The Trans-Pacific Partnership, the huge new 12-country trade deal, raises the question: How low would we go to get the next NAFTA-style deal? 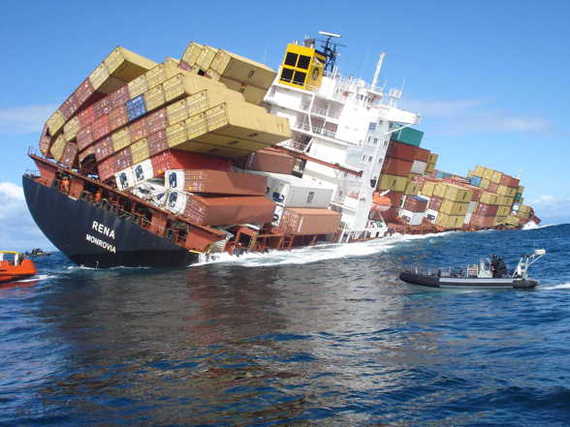 President Obama wants us to set the rules, so China doesn't. Good.

But "our" rules were written by and for global investors. Those rules are very favorable to corporations who want to move production to low-wage countries with weak social and political systems.

So, how low would we go to get the shadowy 0.15% growth of GDP after 15 years with TPP? Influential House and Senate members will answer that question.

For many years, Representative Sander Levin has been a strong advocate for trade language that raises labor and environmental standards and protects access to life-saving medicines for treatable diseases in developing countries. As TPP negotiations finished up, Mr. Levin realized that TPP was a step backwards. He opposes TPP and is a champion for a better trade policy.

Mr. Levin's postcard description from Vietnam describes labor leaders being beaten and jailed. His message stands in contrast to President Obama's weary acceptance of conditions there.

Representative Earl Blumenauer was an early champion for stronger environmental rules in trade deals. Peru ignored its commitments under previous trade deals, and recently fired the public official who was trying to move those standards forward. We will see how low Mr. Blumenauer might go.

Oregon Senator Ron Wyden worked hard to reveal the details of TPP, which were negotiated in strictest secrecy. He promoted "Oregon values" which meant creating good jobs in his state, promoting human rights, improving labor conditions, safeguarding the environment and protecting a free and open internet. Now, Senator Wyden must decide if TPP upholds Oregon values, or is too low to go.

House Minority Leader Nancy Pelosi said her leadership role did not obligate her to promote a bad trade policy. She said she would happily vote for a deal that does as much for workers and the environment as it does for global investors.

Hillary Clinton says she "opposes TPP before and after the election." She adds, "I'm not interested in tinkering around the margins of our trade policy. I think we need a fundamental rethink of how we approach trade deals going forward. It is critical that we address labor protections and ensure that human rights are protected, as well as health, environmental, and consumer safety issues in any new trade agreements."

Larry Summers(!!) backs away from TPP, preferring a trade approach where "issues such as labor rights and environmental protection would be central, while issues related to empowering foreign producers would be secondary."

TPP is an historic disappointment. Sander Levin, Hillary Clinton, Larry Summers, and Nancy Pelosi recognize that we can't tweak TPP into shape. We need a new approach. To paraphrase Naomi Klein, "TPP is the no that must be said before the yes."

The more the public hears about TPP, the less we like it. For most voters, TPP is too low to go. We are very much looking forward to stopping TPP, and starting a "rethink" of our approach to globalization.