A couple weeks ago, comedian Brett Domino had us laughing when he taught the world how to make a hit pop song. Plus, his hilarious insights earned him over a million views.

However, since we all want to keep sharpening our musical skills, Domino has released a Part 2 (above) that is equally watch-worthy.

On the bright side, his new example song is inspired by Iggy Azalea. But on the dark side, he delves deep into the depths of autotune and adds a hashtag -- circa the infamous #Thicke from "Blurred Lines" -- to the mix.

It's all so real. But still, so good. 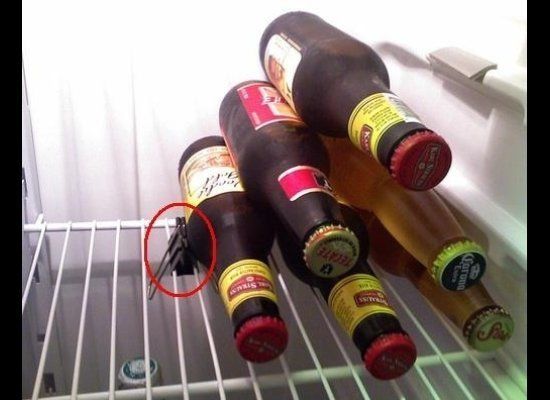 1 / 26
No More Runaway Beers
It's amazing what a little piece of plastic can do! (Via <a href="http://www.wonderhowto.com/news/wonderment/shortcut-quick-easy-beer-storage-hack-0122066/" target="_hplink">Wonder How To</a>)