We apologize in advance if your entire worldview is shattered with this one picture.

Tiziana Vergari, an artist who lives in Switzerland, shared a photograph of some girls on Instagram, about a week ago. But just how many girls are in the photo? Well, the Internet went bonkers in an attempt to figure that out.

The photo, which was featured on the official Instagram account, was submitted as part of the #Whpidentity, or Instagram's weekend hashtag project where users were asked to submit photos or videos that celebrated identity. And while we could all go on and on debating how many people were actually in that photo, Vergari cleared the air for us.

Scroll down to see the answer.

In response to another Instagram user, Vergari revealed that there are, in fact, just two girls in the photo.

There ya have it folks!

How Many Girls Are In This Insanely Confusing Photo?
The Dress 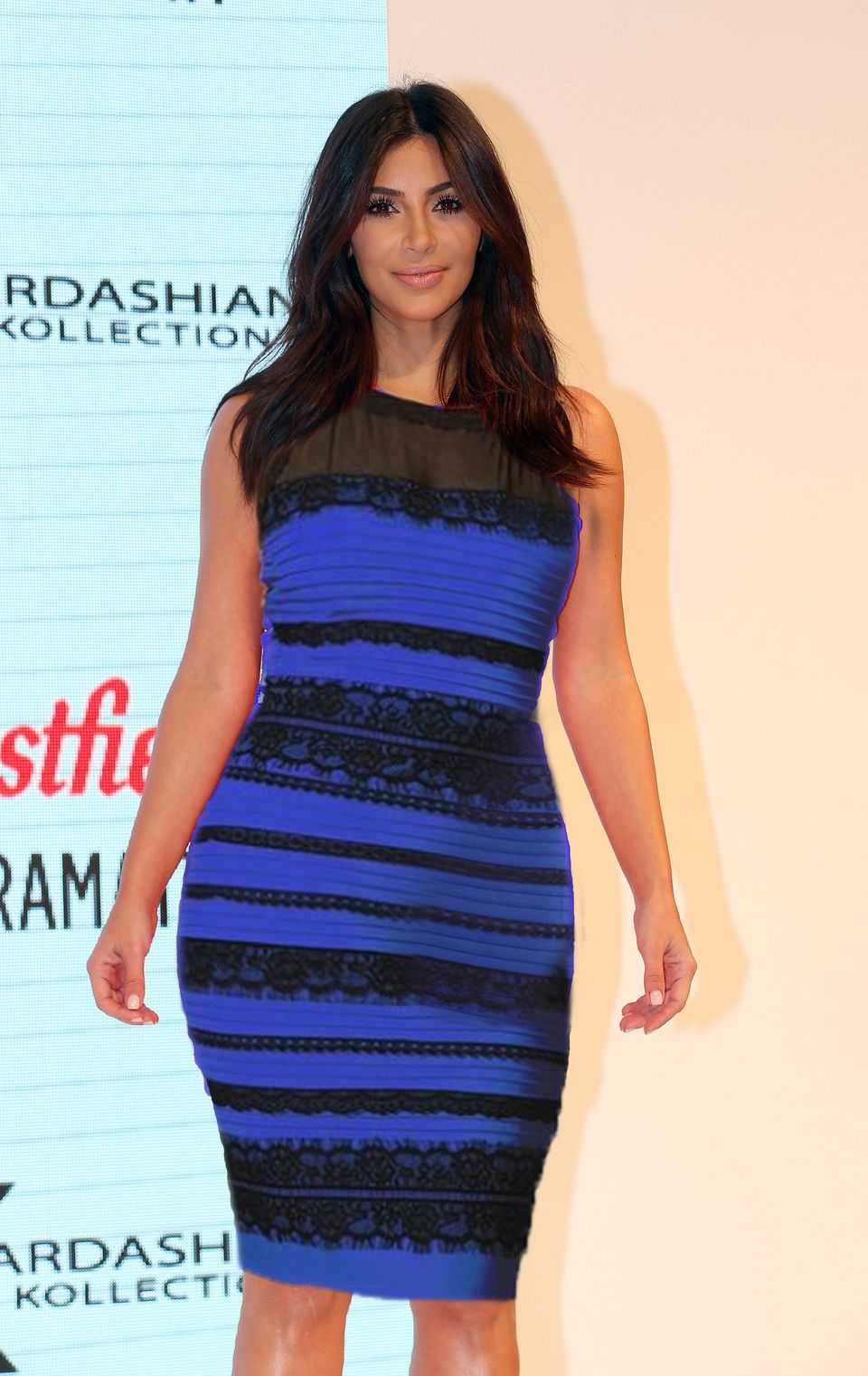