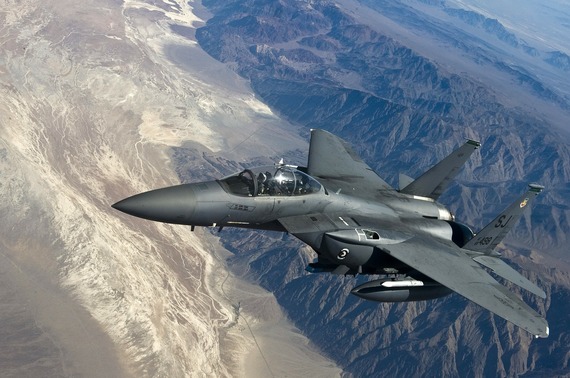 The F-15 Strike Eagle fighter jet, one of the aircraft currently in use as part of the American offensive against ISIS.

Marvelous question that you totally absolutely came up with, Reader! It's also a very tough one to answer, and, on top of that, it's really not quite the point of this article. The point here, to be blunt, is that we, as a human race in general, just need to take a huge 7-and-some-billion-people-dosage of the chill pill.

Vladimir Putin just announced Russia will be adding forty new intercontinental nuclear weapons to their 7,500-strong arsenal of civilization-destroying, mushroom cloud-making warheads, world leaders have been in a tizzy over the nuclear deal with Iran, and Donald Trump announced he's running for President.

Maybe I'm just a hippie, but those are just too many big fat white warheads popping up for my tastes. 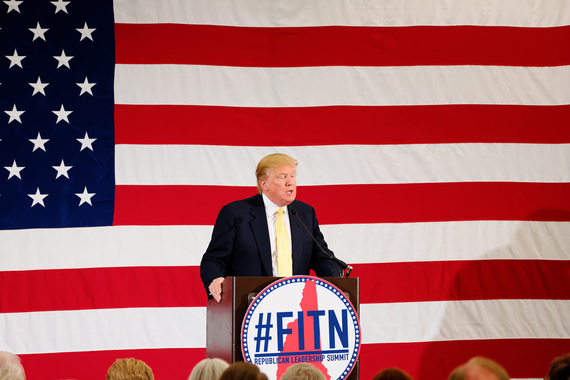 War is violent. It's horrible. It's a testament to rash action and lack of diplomacy.
It's also a business. And, well...

What, with ISIS plowing through Iraq and Syria, the Houthis raising revolution in Yemen, and the gargantuan United States Army... existing, the demand for machines and vehicles that work to kill other human beings is high as ever.

Governments all over the world are continually stockpiling massive amounts of weaponry, and to what end? To look more menacing, more defended? To hold a hypothetical gun to the billions of fellow humans out there who frankly never had an intention to invade your country in any way, as part of what really just seems to be the biggest manhood-measuring contest in the history of humankind? To put billions towards this massive murderous monstrosity of a weapons stockpile when people in your own country are uneducated, unhealthy, underfed?

So, to answer my- sorry, your, original question, Reader - how many public schools does it cost to bomb ISIS? Let's run the math! How much does it cost to drop a single, solitary bomb on some goat herder in ISIS-occupied Syria?

Simple, right? How much does one of these bombs go for? The most commonly used missile in this mission so far is the Raytheon Systems-designed Tomahawk Cruise Missile, a common projectile that can be equipped with a nuclear or standard payload, and which is not to be confused with the Tom Cruise Missile, which is much dreamier and whose payload consists mainly of insane Scientology-based rants and half-decent acting. 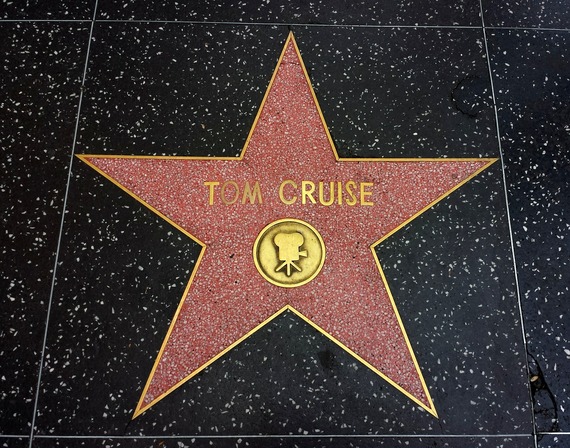 Pictured: A plaque honoring the lives lost to this vicious killing machine.

One of the Tomahawks will set you back a teensy tiny $569,000. Obviously you wouldn't only use one missile, but this is hypothetical, and we hypothetically really want to get that one goat herder. Good, so we've got our answer, no?

Not quite. You also need to calculate the cost of the aircraft that will be doing the actual dropping of the actual missile on the actual goat herder - let's call him Hassan. We apparently really want Hassan to burn in the flames of freedom and righteousness, so we need a proper jet to get the drop on him on. Five military planes are currently being deployed against ISIS, these being the B-1B Lancer, the F-15E Strike Eagle, the F-16 Fighting Falcon, the F-22 Raptor and the F/A-18 Hornet, all of which are produced by contractor giants Boeing and Lockheed Martin. Let's go with the most common one: Lockheed Martin's F-16 Falcon, each of which costs $18.8 million to make. So, is that our total amount, then? That's not so bad; let's get to the bombing, yeah?

Well, no. Before that, the bomb in question and the aircraft that will drop it both have to be carried over closer to where they will be doing the actual bombing by an aircraft carrier - in the case of the current American offensive against the Islamic State, that carrier would be none other than the USS George H.W. Bush, which cost $6.2 billion to make. That last price tag is just a bit bigger, see? Changes things a bit.
The average cost of construction for an American public high school in 2010 was estimated to be $54,900,000.

So... not including the cost of fuel for the aircraft or for its carrier, or the salaries of all the soldiers who man any part of this massive operation from beginning to end, dropping that one single bomb on poor Hassan will cost you a measly six billion, two hundred nineteen million, three hundred sixty-nine thousand dollars. That's approximately 113 public high schools built. One hundred and thirteen. Serving an average of 1,600 students each. To drop a single missile.
The extremely expensive (not to mention much more beneficial to society) Charlotte R. Bloomberg Children's Center and Sheikh Zayed Tower at The Johns Hopkins Hospital cost $1.1 billion to build and prepare. With the money we just used to rain a single burst of potent Tomahawk hellfire on Hassan, you could've built approximately five and a half of one of the largest hospital construction projects in history.

This is a problem. Just look at the United States. Yes, we're talking about you, America, if you haven't noticed thus far. When the world's largest Air Force is your Air Force and the world's second largest Air Force is your Navy and Marine Corps' combined Air Force, you deserve this one.
At the time of writing this article, military action against ISIS has cost $4.6 billion, the cost of the war in Iraq has soared at $818 billion, and fighting in Afghanistan has cost your country $704 billion. You can watch those figures climb here.

That sort of money could go towards doing absolutely amazing things. With $70 billion a year, you could make public universities free for all Americans through the College For All Act. Sound like a lot? Again, Afghanistan cost over ten times that, and, if you need some perspective on what that kind of money means, over the course of four years, Apple Computers on its own moved $74 billion in profits to a tax-dodging subsidiary in Ireland. "But let's not make this about taxes," he said, writing on a MacBook Pro and quickly changing topics. You could, however, pay for a year of free college tuition for all Americans, and still have four billion dollars to buy yourself four billion or so Snickers bars. Or put those funds into education or health programs. Your call, really.

The United States could enact single-payer, universal health care for every American through Rep. John Conyers's (D-Mich.) Expanded and Improved Medicare for All Act, which would, in theory, save the nation $592 billion annually on health care costs (not to mention the $1.8 trillion saved over the course of a decade due to the lack of health cost inflation), not add any additional costs. But, say that an unimaginable amount of money was suddenly also necessary to enact this, maybe you've got to give every health care giant CEO billions of dollars in golden parachutes, they own the system anyway, I don't know - you'd still be doing much, much better than the operation to kill Osama Bin Laden which spent $3 trillion over fifteen years. Three. Trillion. Twelve zeroes and a three. Dollars. To kill one man. That's over four hundred and eighty-two times what it cost to take out Hassan, guys. 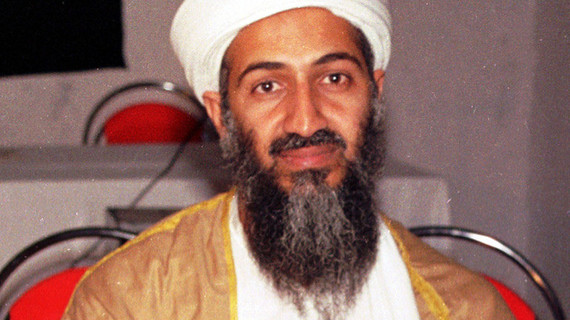 Pictured: A person whose death cost more money than what most of the world's nations make in a year.

Of course, a lot of the things that these members of Congress (and I, by extension) have proposed seem to be absolutely against American principles, against the general national mindset, so let's let all that slide. But just know this.

When you and your desensitized eyes look up and down a Facebook wall and a Twitter feed full of news about grisly deaths in Afghanistan, or Iraq, or Syria, know that not only are you, you know, reading about grisly deaths that your nation is entirely involved in, you're also watching public schools, hospitals, college tuitions, healthcare, the literal investment into the improvement of society going right down the drain with a missile, an aircraft carrier, and a poor mangled goat herder named Hassan. And that's not right.