The new study shows that--contrary to an urban legend dating back more than a century--New York City does not have as many rats as people. Instead, it says there are no more than two million rats in the Big Apple, which is home to 8 million humans.

"While the rat population remains a serious problem in New York City, there appears to be no evidence supporting the 8 million number," Jonathan Auerbach, a Ph.D. candidate in the statistics department at Columbia University and the author of the new study, said in a written statement.

Auerbach said the one-rat-per-person hypothesis originated in The Rat Problem, a 1909 book by W. R. Boelter.

For the study, Auerbach classified rat sightings by parcels of land in the city. There are about 842,000 of these lots, he said, roughly 40,500 of which are inhabited by rats. Auerbach assumed that each rat-infested lot is home to a single colony, and that about 50 rats belong to a typical colony.

Do the math, et voila. Each moment you spend in the Big Apple, you're surrounded by only about two million rats.

An article describing Auerbach's research was published in the Oct. 2014 issue of the statistics magazine Significance.

How Many Rats Does New York City Really Have? New Study May Come As A Surprise
Ellen van Deelen's Amazingly Cute Rat Photos 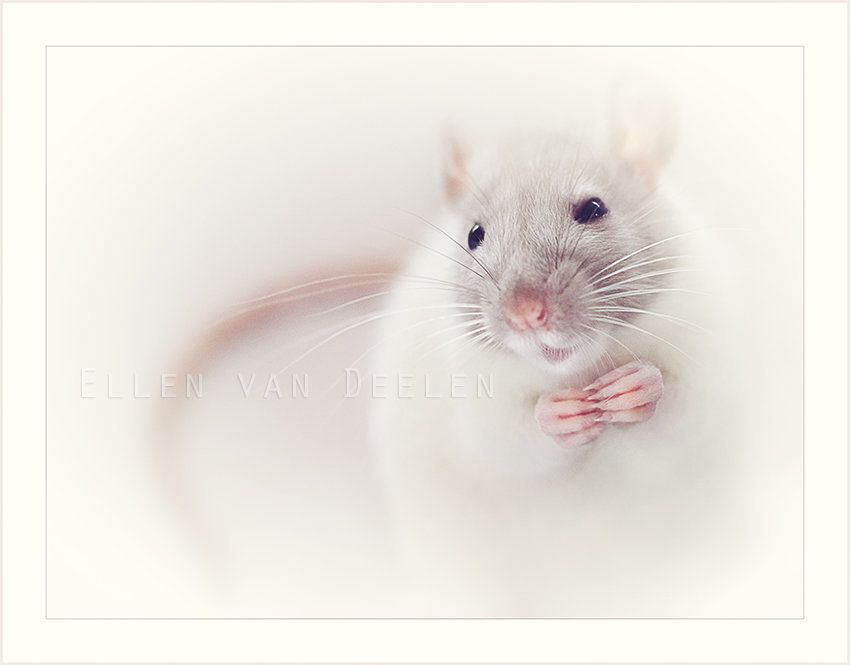