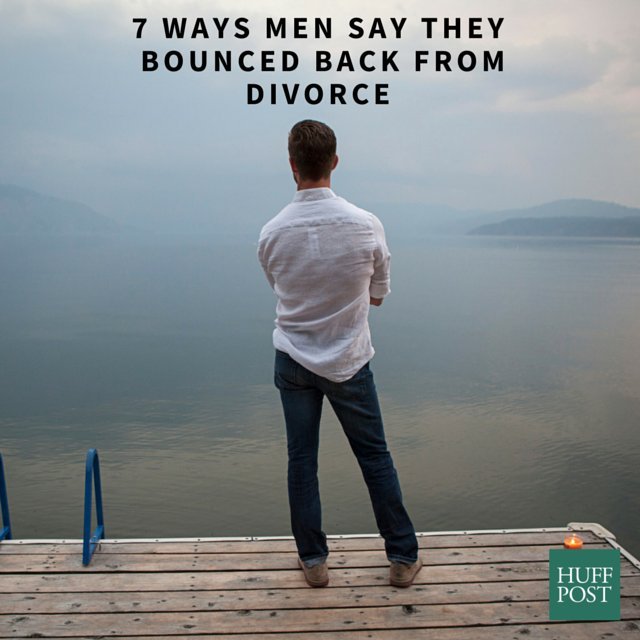 The Moment I Knew
More:
hpmasculinitydivorcemoving on after divorcedivorce advicedivorce advice for men
Newsletter Sign Up
A weekly guide to improving all of the relationships in your life
Subscribe to HuffPost’s relationships email
Successfully Subscribed!
Realness delivered to your inbox