For middle-aged men, exercise may do a lot more than just help them get a nice physique. Indeed, a new study says a high level of cardiovascular fitness in middle-aged men also could help slash their risk for certain cancers by around 50 percent.

The findings published this week in JAMA Oncology say that fitness in middle-aged men can not only lower the risk of colorectal and lung cancers, but it can also lower the risk of cancer-related deaths in men who are diagnosed after 65.

Researchers assessed the cardiovascular fitness of 13,949 men between 1971 and 2009 by administering treadmill tests. They then followed up for an average of six-and-a-half years, and found around 12 percent of the men had developed either colorectal, lung or prostate cancers.

According to the CDC, these three cancers are the most common types among men, with lung cancer being the leading cause of cancer deaths in men.

As to why fitness didn't seem to lower the risk of prostate cancer, the authors suggest it could perhaps be that men who are fit are also more likely to look after their health and get prostate screenings. Prostate cancer is the most commonly diagnosed type of non-skin cancer in men, according to the American Cancer Society.

"These findings provide further support for the effectiveness of cardiovascular fitness assessment in preventive health care settings," the authors wrote in a release.

The good news is that it doesn't take much exercise to put you in the high fitness category. Just improving your running speed by 30 seconds per mile, from 12 minutes to 11.5 minutes, could mean a 10 percent lower risk of cancer death, lead researcher Susan Lakoski told TIME.

Other studies have shown that exercise is not only good for men, but for older women too. A 2012 study found that postmenopausal women who exercised 10 to 19 hours per week had a 30 percent lower risk for breast cancer, although the risk was still lowered by getting smaller amounts of exercise.

All in all, an important reminder to get your cardio in, folks. 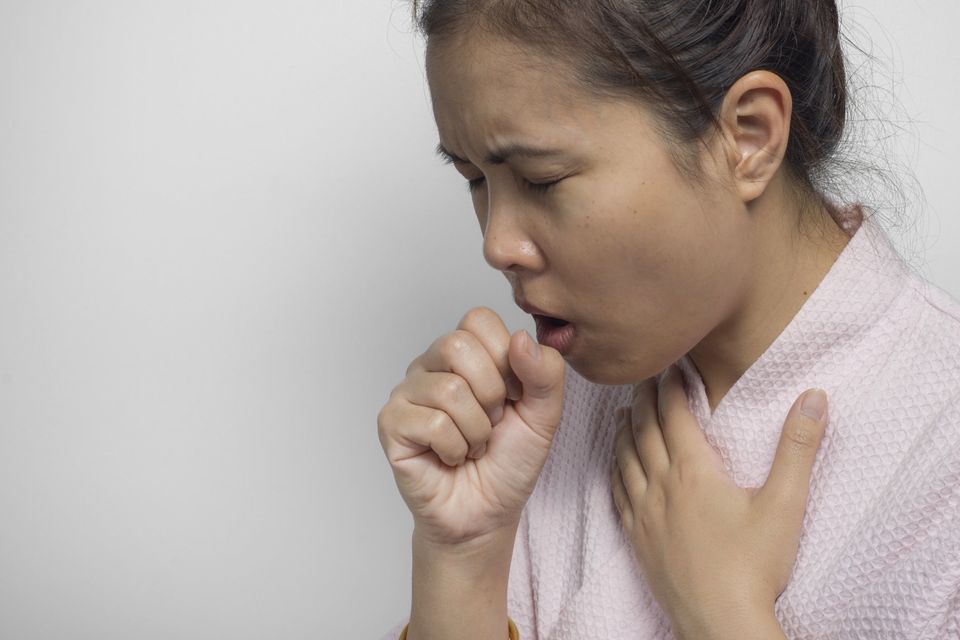 1 / 10
Persistent Cough Or Hoarseness
This could indicate lung cancer.
bert_phantana via Getty Images