110 EUR/88 GBP/125 USD - If you wanted to spend a similar amount on travel costs in Europe, but not stick to visiting one city alone, what options would you have?

Well, the possibilities could be endless, but here's a plan I had come up with to visit 4 cities in 3 countries!

This happened two springs ago, when I was a broke student in Switzerland and wanted to visit Budapest for an event. Flights from Basel to Budapest were costing at least 250 Euros, and if you've ever gone through a similar phase ,you would know how much it would pinch to spend 250 Euros on flights to a single city alone.

So, I set off on a mission to find an alternative plan that would let me spend less and see more.The result: it was possible to spend less than half the amount on transport AND see three additional cities too.

While exhaustively searching for all options to get to Budapest, I realized that I could instead split my journey at some point so as to get cheaper connections and as a result, see at least one more city.

Somehow,during the process, Milan came up as an option and I ran the usual search on a booking engine to get an idea of the options available. When I looked back at the screen, I could not believe the first option I saw. Could there really be a flight from Milan to Budapest for 10 euros? Turned out it was true! That was how I got introduced to WizzAir, one of the low cost airlines in Europe,and I went on their website to make sure the fare was not an error. As with other low cost airlines in Europe like easyjet,RyanAir,etc, you could only have a single carry-on bag, and would have to pay for anything extra you carried. Fine, I thought. Next, I had to find a cheap option to get to Milan from Basel. Several searches later, I did find a savings, non-refundable train fare for 20 Euros on sbb.ch (the Swiss train website). So, there I was, sorted for one half of the journey. 30 Euros to get to Hungary from Switzerland. Not bad,I told myself. This would give me a day's break in Milan, and I managed to find an adorable Couchsurfing host in the city for a night too.

While I was at it, I also found two other hosts in Budapest who were happy to host me. I planned to stay in Budapest for four or five days, and my next task was to plan the return trip, and if possible, see yet another new place. 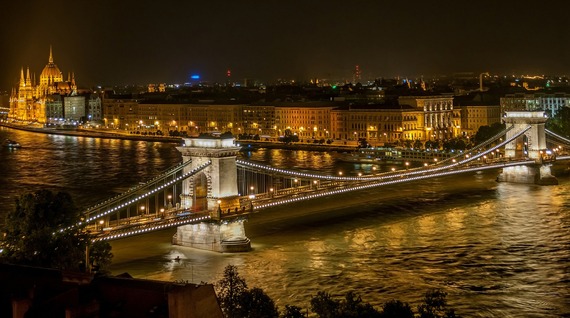 Once again, I started looking at outbound flights,trains,buses from Budapest and evaluating my options. A friend had recently moved to Belgium and visiting her had been at the back of my mind for quite a few days. So, when I came across a 20 Euro flight to get to Brussels Charleroi, I was really excited! She was living in Ghent,and I figured I could spend a weekend with her and then use at least a day to go around Brussels,before taking a late night Eurolines bus back to Basel.I was really glad to find this bus for 31 Euros,and this meant that I could be home at a good time in the morning the next day.

To summarize all my transport expenditure, this is what I spent:


So, overall, what I can suggest is:

Have not really found buses in Switzerland. Meinfernbus and Eurolines run from Basel(Lorrach in Germany) and Zurich to different countries. So, you can check out that option too.

I visited Milan again two months ago and spent a few days there this time. I loved trying out all the food along with drinks like Limoncello and Avarna. However, what I really liked too and could recommend is the 'Milan City Card'.I was able to have a free Pizza meal,get access for free to the rooftop of the Galleria Vittorio Emmanuel,get discounts to museums, get two Uber rides and also had the possibility to have a free boat ride, free dessert and more.It costs 7 Euros for one day,13 for 2 and 19 for 3 days. 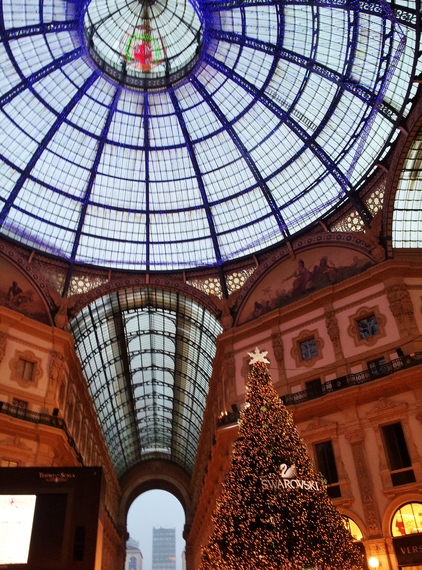 Hope this post can give you some ideas for budget travel in Europe. If you are open to hitchhiking, you can of course do a lot more in 109 Euros.But, if you are not that flexible with time or not very comfortable with the idea, then finding out about the different offers in advance is a great idea.

This post was first and originally published on www.europediaries.com