My family is from the sizable country of Jamaica. Sizeable in terms of the strength of its people, its influence and its culture. My parents immigrated to this country in their early twenties and would not settle for less than the American dream. They provided a middle class upbringing for my brother and I for which I am proud of.

While growing up in Catholic schools in Jamaica, my mother learned 3 languages including Latin and Spanish. She valued education and loved learning about different countries around the world. She was brilliant (if I do say so myself) and given different economics and opportunities I have no doubt she would have fulfilled her dreams of becoming a NASA astronaut, physician or anything else she put her mind to.

I remember watching Jeopardy with her both as a child and after I had obtained my medical degree and my mother, not me, answered 98 percent of the questions with ease. I teased her that she needed to go on the TV show to win us money! 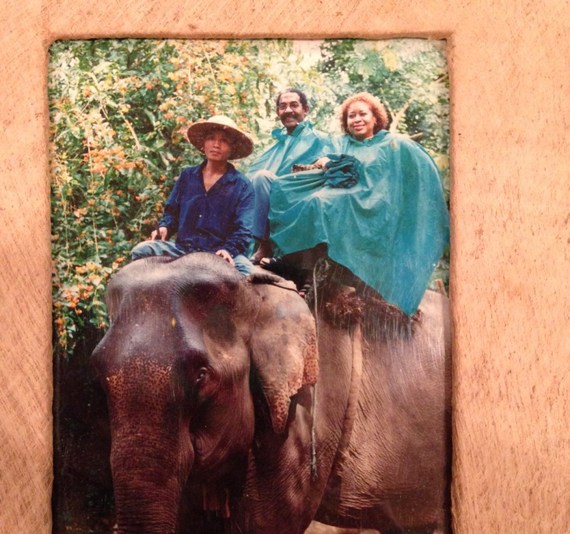 My great aunt and uncle also migrated to the U.S. from Jamaica and opened up a successful travel agency in NYC. Along with close childhood friends of my mother, they all began traveling together around the world. Working in travel was not only a great opportunity for my mother to do something beyond her 9-5 payroll job at a NYC hospital but it provided her the chance to see all those places she had learned about as a child.

I recall that every fall my mother would take off on a new adventure. Although my father enjoyed traveling and they did many trips together including an African safari, these fall trips as part of the travel agency is what stuck with me the most. My mother always returned with bags and suitcases full of goodies from exotic locations (exotic to me at the time) such as Korea, Italy and Hungary. With exuberance she would speak of the people, the food and the historical sites. I also recall the shelves in my room filled with dolls representing each country she visited.

There were places in particular that held special meaning to my mother whether it was for its beauty such as Capri Italy or Santorini Greece or for the history such as Athens Greece and Pompeii Italy. She was able to visit Germany after the fall of the Berlin wall.

She also visited Phuket, Thailand 1-2 years prior to the tsunami and was distraught by the destruction and loss of life there as a result. It was also fun to hear her speak of being in so many different cities as they prepared for the Olympic Games such as Barcelona Spain and Athens Greece. 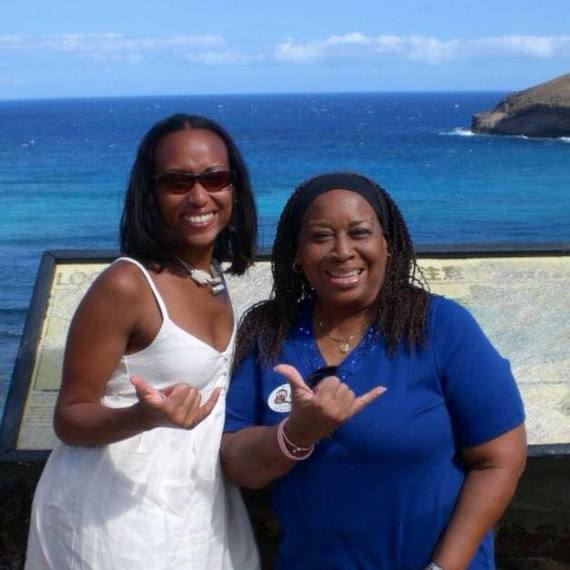 Sadly, my mother succumbed to cancer in 2011 after her second battle with breast cancer. While going through her things I came across her passports. Stamps galore!! Stamps that signify so much happiness, accomplishments and memories. People often comment on how much I travel. I tell them I have a lot of catching up to do to come close to my mother's travels.

There were a few places she had not been that we were able to go to together including Paris France and Hawaii. I will always treasure those memories as well as all the many cruises we took together. A year ago I went on a Mediterranean cruise which stopped in Naples, Italy. I was able to visit two of the places she spoke so highly of-Pompeii and Capri. They were both everything she described. Interesting, amazing and beautiful! Whenever I get to a place my mother spoke of and told me "I just have to go and see it to believe it," I feel as if she is there with me. I say to myself "Mom, I made it," and I know she is proud. 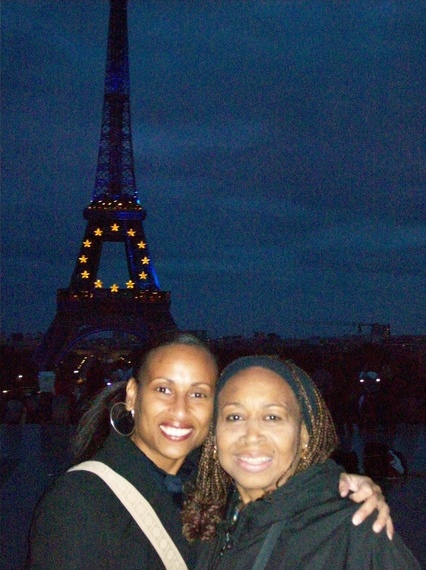