In recent times, we have seen entrepreneurs, inventors and a new breed of business owners spring up to take the world of entrepreneurship by storm. While it might look all glamorous on the outside, there are numerous challenges faced by entrepreneurs and inventors, one of them being lack of funding and connections with the right sources. This issue is one of many reasons that have prevented some inventors from pursuing their great ideas.

As the crowdfunding industry is predicted to surpass funding from venture capital, there's no doubt that this path is an open opportunity for inventors to tap into, as they bring their ideas to life.

I had the opportunity to interview Matthew Tagliavia, who spearheads Fund an Idea, and is also the Director of Marketing for InventHelp. He discusses some of the goals of Fund an Idea, successes of the crowdfunding industry, and how inventors can leverage on such platforms to raise funds for their ideas. 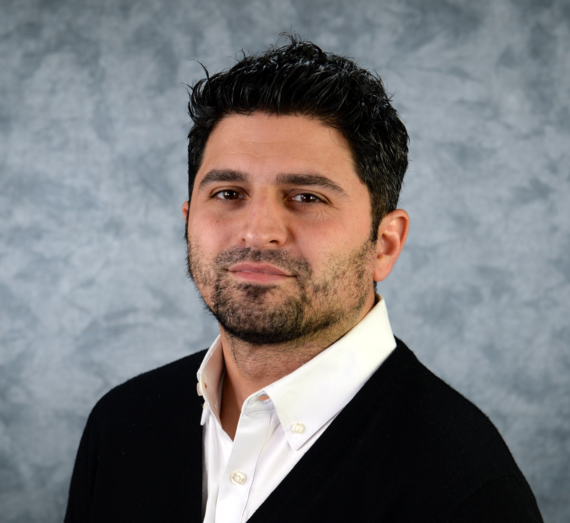 What's your personal story How did you start Fund an Idea? What was the original inspiration behind launching Fund An Idea?

During the three decades InventHelp has been in business, we recognized that the most common reason that prevents inventors from pursuing their ideas is the lack of funding. Whether that funding is for a patent, prototype, marketing, or other parts of the process. As a result of this predicament faced by most inventors, Fund an Idea, a crowdfunding platform, was birthed to solve the issue of funding and connections for inventors at this stage.

Crowdfunding not only solves the funding problem, but also assists by gathering a group of customers/supporters and gaining publicity. It only made sense for InventHelp to get involved in crowdfunding, especially offering services for fully-funded campaigns.

Furthermore, I'm inspired by innovation and the company's mission to help everyday inventors. I've learned that anyone can be an inventor. There isn't a sole type of person who can be an inventor; inventors are people who see a problem in their everyday lives and come up with a solution.

Given that you focus on niche crowd funding, specifically for inventors; what measures do you use to track the progress and engagement on the Fund an Idea platform?

We measure the progress and engagement on Fund an Idea by tracking contributions, social shares, views, website visits, and signups. We have custom goals set up through Google Analytics to track additional details and in-depth reporting. 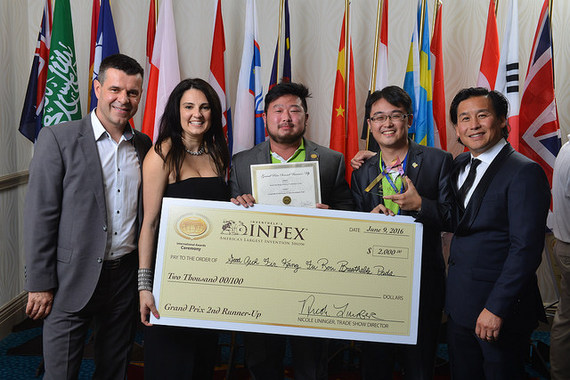 What sets Fund an Idea apart from other crowdfunding platforms?

One problem that inventors have with rewards crowdfunding is fulfilling their rewards if their campaign becomes fully-funded. Without prior experience and connections, it can be difficult to seek out licensing, manufacturing, prototyping, and marketing with the funds they have raised. InventHelp, a leading inventor services company, has been in the invention industry for more than 30 years. Decades of experience in all facets of the invention process allow us to assist inventors who have reached their crowdfunding goal.

Fund an Idea is also unique because it is an inventors only crowdfunding platform. Other rewards crowdfunding sites accept projects from many different genres, heavily focused on creative projects. It can be difficult for inventors to get noticed on those sites. Because Fund an Idea only accepts invention-related projects, inventors won't get lost in the crowd.

How will crowdfunding influence product development?

Crowdfunding encourages innovation. With the power of crowdfunding, great ideas that would otherwise go unnoticed because of lack of funding or publicity can get noticed and get made into real products. The combination of raising money, building brand awareness, and encouraging conversation among contributors encourages inventors to take a big-picture approach to product development.

What is in the future of crowdfunding?

What are the biggest motivating factors getting people to contribute? 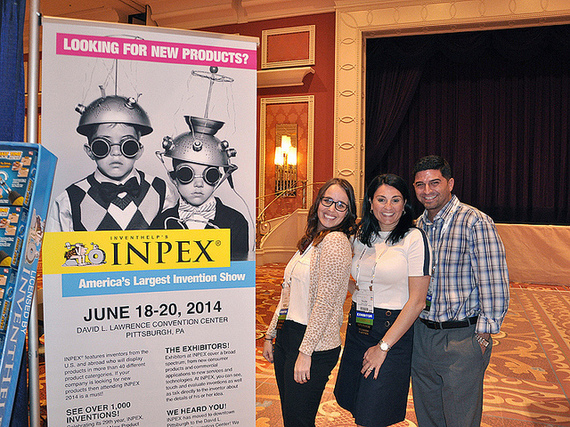 Where should we expect to see Fund an Idea in 5-10 years' time?

As is stands right now, the perceived end goal in crowdfunding is receiving the money from your campaign. In reality, receiving the funds is really the beginning of launching your invention and your business. We want to help to change the crowdfunding mindset from "How do I get these funds?" to "Once I have these funds, how can I best use them to achieve my goals?" Fund an Idea aspires to educate inventors and provide them with the services they need to try to get their inventions on store shelves.


What major startup lessons have you learnt so far that could inspire other entrepreneurs building businesses?

Before you launch, make sure you have a minimum viable product that focuses on the one thing your business does to provide for your customers and differentiate yourself from the competition. Many startups get cluttered by trying to do too many things when they really only need to focus on one thing - one thing that is different from everyone else and one thing they can do the best.

Thank you Matthew for sharing such an insightful interview with us.