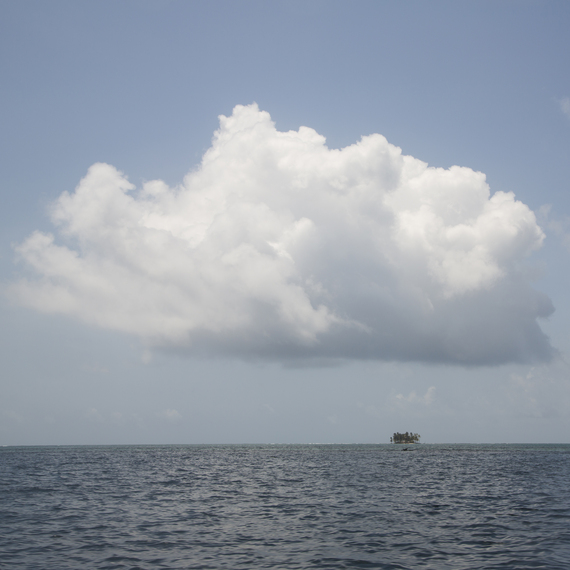 A few weeks ago my mom and I went to Panama for six days and did nothing. Well, not nothing. But almost nothing, especially when you consider how much there is to do in Panama.

True, we didn't have much time, but in the time we did have, we could have done more. But for one reason or another, we couldn't or we didn't.

For example, we planned to go to Monkey Island after our scheduled half-day trip down the Panama Canal. But our boat got stuck behind - I kid you not - a slow boat from China, so the four-hour trip ended up taking six hours instead. Sure I would've liked to see the monkeys. Who doesn't want to see monkeys? But getting angry, aggravated, or upset wouldn't make our boat go any faster. And c'mon, we were lucky enough to be together heading down the Panama Canal (WOW!!!). So we just relaxed and enjoyed the view.

That's the thing about travel. It's unpredictable and uncontrollable, and nothing ever goes as planned. You can take it personally and react poorly, or you can embrace the notion that the perfect trip doesn't mean that everything is perfect. It means you've decided to look beyond the trip's imperfections, stop worrying about what isn't, and enjoy what is.

The first time I flew to Mozambique I ended up in Belize instead. As my plane was literally descending into London Heathrow, the airport shut down due to a freak blizzard. This led the airline to unceremoniously dump and ultimately abandon me in snowbound Ennis, Ireland. I would remain stuck there for four days - no flights in, no flights out - with nothing but tank tops, shorts, a bathing suit, and flip-flops.

Instead of letting the fact that I was shivering cold in Ireland rather than sunbathing in Mozambique ruin my holiday, I befriended several of my fellow passengers, borrowed some of their clothes, and together we had a hilarious time exploring the best of what Ennis, and nearby Galway, had to offer.

Eventually the weather relented, but all possible flights to Mozambique for the following two weeks had sold out. So given the contents of my suitcase, and my need for Vitamin D, I found a flight to Belize City via New York's JFK, where my journey had begun a week prior. From there, a series of connecting flights would finally deliver me to Belize's beautiful and warm Ambergris Caye. Couch surfing with friends I'd made on a previous - and intentional - trip to Ambergris Caye was clearly not my original plan. But, by deciding to let go and enjoy the adventure, I ended up having a great trip.

You can try to meticulously plan every detail of a trip in advance, and arrive anyplace new with a long list of "must-sees and must-dos," but why would you? You're only setting yourself up for disappointment and/or frustration when things don't go according to plan, or aren't what you expected. And if you're thoroughly enjoying something, why would you want to feel pressured to rush through it, just for the sake of moving on to the next thing on your list? It's like when you're out somewhere with friends having a great time, and someone suggests going someplace else to have a great time. It doesn't make any sense.

Travel's imperfections - whether brought on by your own hand or another's - open the door for serendipitous surprises and unexpected adventures. These chance occurrences have always led to my favorite and most memorable experiences.

Whether I miss a bunch of monkeys because of a slow boat from China, or don't see much of the rest of Panama because my mom and I ended up spending most of our time sitting one place or another sipping wine, laughing and talking, then so be it. I wouldn't trade our time spent sitting nowhere particularly important, laughing and talking, for anything in the world. Not seeing or doing anything was the trip, and we'll be laughing for years to come about how we managed to not see or do anything in Panama. I'm laughing about it right now.

And for the record, we did manage a day trip to the San Blas islands. Now those are NOT to be missed. 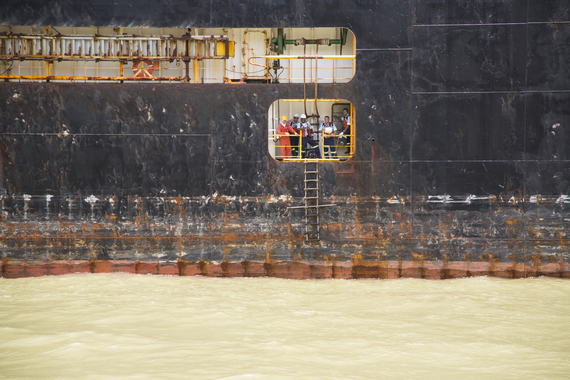 Crewmen taking a break on the slow boat from China. 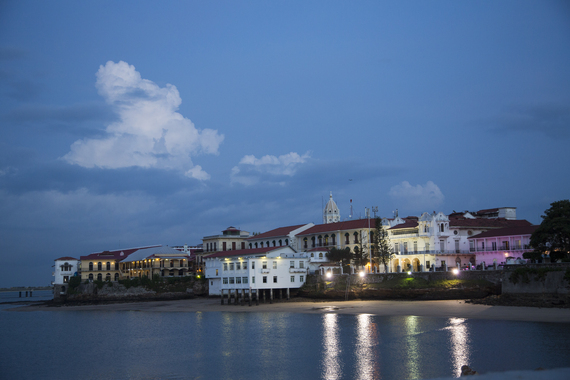 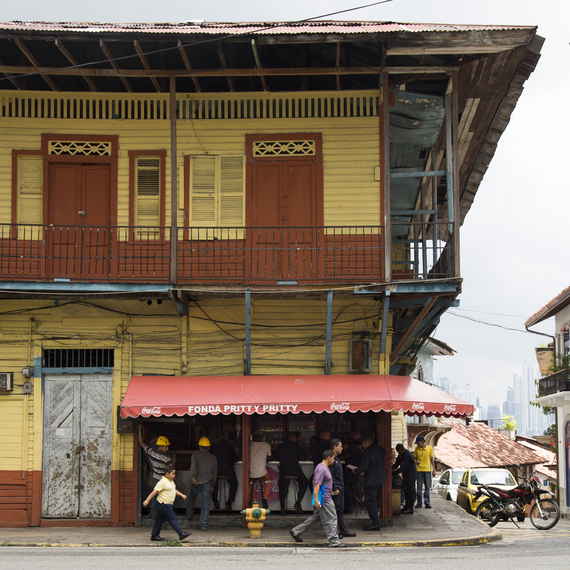 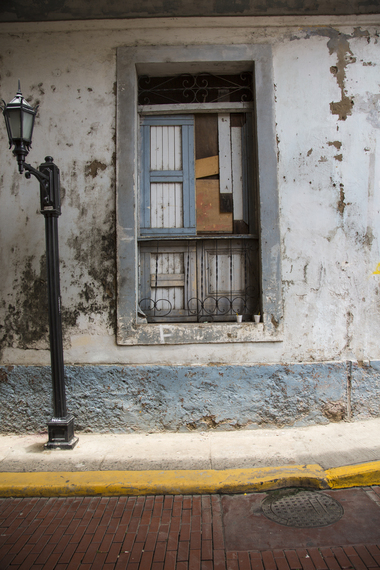 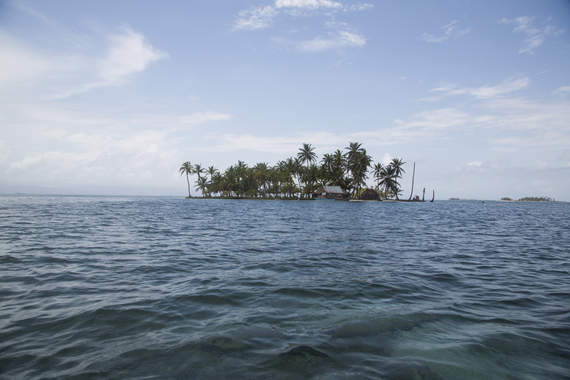