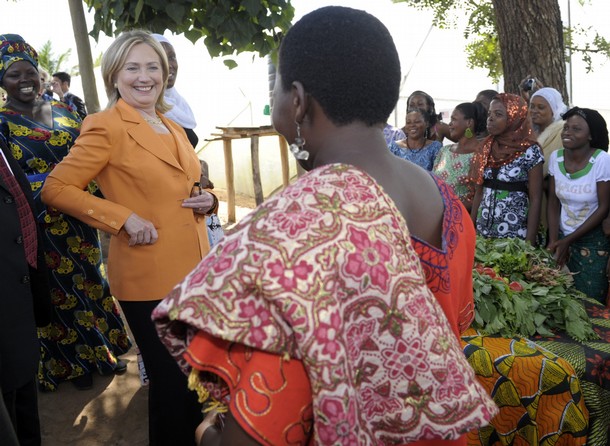 "We want to focus on results for people," said US Secretary of State Hillary Clinton, as she delivered a Feed the Future announcement at Mlandizi Farm Women's Cooperative in Mlandizi, Tanzania in June 2011.

I wonder which people she was referring to?

Mlandizi is a roadside town in Tanzania, built up close to the main Dar Es Salaam Highway, the river Ruvu and a road to the seaside port of Bagamoyo. The people grow crops in the valleys and benefit from much passing trade at this busy intersection as road-weary travelers from the west look to stock up on fresh produce before they arrive in the country's capital.

June 12, 2011 was a special day in Mlandizi. This was the day that Clinton's motorcade drove into town, pursued by every American USAID employee and contractor in the region plus many excited local onlookers. Mrs. Clinton came to meet the local Upendo Women's Cooperative who were rightly excited to have so much attention and to receive such a distinguished guest. The women of Mlandizi had been farming for generations on the fertile soil along the banks of the local valleys, growing spinach, amaranth and various nutritious leaves, irrigating with buckets of water fetched from the river and cutting daily for the local markets. But all of that was about to change. A green revolution had arrived.

As part of the Tanzania Agricultural Productivity Programme (TAPP), USAID, through one of their many contractors, decided that it was tomatoes and peppers the women needed. The women tried to explain that tomatoes and peppers do not grow in the area, but who was listening? The Americans had proclaimed the start of a green revolution in Africa and all attention was now focused on 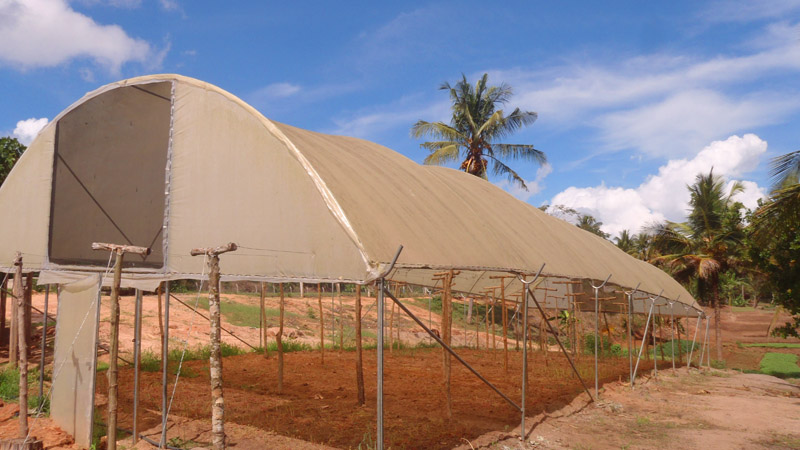 Hillary Clinton's exciting new technology and innovative western ideas. And  so, with no expense spared, a small greenhouse tunnel was built and a system of drip irrigation installed. Good seed was sourced and planted, all executed to perfection by an army of technical specialists from a USAID contractor. Like clockwork, all the work was completed just in time for Hillary Clinton to arrive, meet the women's group and plant some pepper seedlings. It was a great day.

During her address, Mrs. Clinton said, "I believe for every challenge in Tanzania there is a solution in Tanzania." But was this solution really in Tanzania? Or was Tanzania merely the backdrop for an elaborate public relations spectacle benefiting Americans back home in America?

How exactly were the new technologies expected to be replicated at other farms throughout Tanzania? That exciting new greenhouse costs $5,000 fully installed. The drip irrigation? Another $1,000. And the new high-yield seeds cost much more than local ones. Were these really the technologies that would spark Africa's green revolution? Even if farmers could somehow save enough money to buy this equipment, it is not sold in any local shops. In fact, none of the new technologies are available within 80km of Mlandizi, and they are only carried by two or three shops nationwide. Perhaps the Americans would supply all the greenhouses that Tanzania needs. That would be nice. But who would implement the new technology? That would require an army of foreign experts and a fleet of foreign vehicles. In fact, all of the technology was transported in from far afield and showcased, almost like a film set. But to what end?

It is now two years later and a colleague of mine who  works with USAID on projects like this decided to visit the site to see how the valley has been transformed by the new technology and ideas. 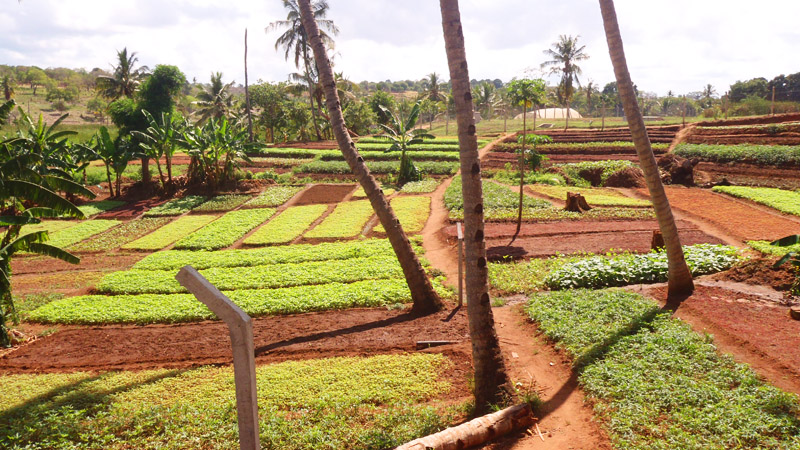 The first thing my colleague noticed is how proud the women are to have been visited by such an important person. Mama Clinton's farm is well known throughout the area. Sadly, that is probably the greatest positive impact of the entire program.  The second thing my colleague noticed is that the valley is as it has always been with rows of green leaf vegetables as before, and women going about their farming as they have done for many years. 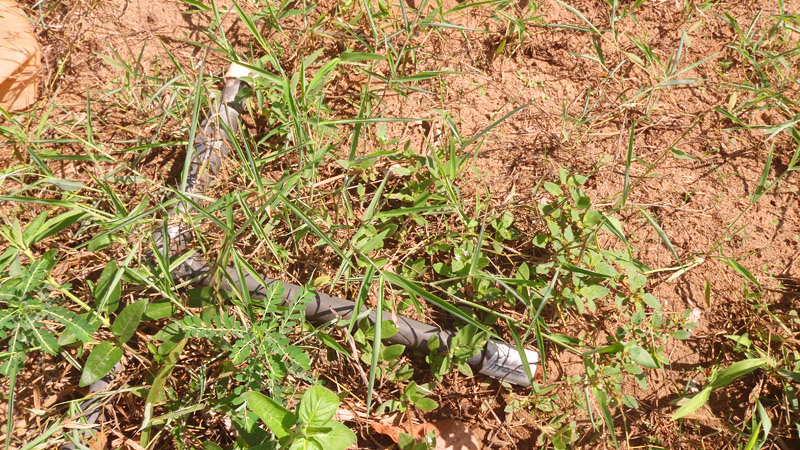 But the most striking and disappointing sight is that the only part of the valley not cultivated is a plot of land tucked behind a faded signboard proclaiming 'from the American people' and introducing USAID contractor Fintrac Inc. as the managing agents. There, behind the sign, stands the derelict remains of the new technology -- abandoned drip irrigation and the battered shell of a greenhouse.

The women explained to my colleague that tomatoes and peppers do not grow in the area because of a root disease. This is what they had said before and what the Americans chose not to hear. But even if the new technology had overcome the root disease, the women explained that their local customers don't want tomatoes and peppers; they want cut vegetable leaf, as they always have. The women said they were truly honored to have hosted Hillary Clinton. Each year, in tribute to Mrs. Clinton's visit, they each plant a line of peppers under the remains of the greenhouse, hoping by some miracle they can survive the root disease.

So who were the winners and what was the point? The goal of the program was to demonstrate technologies that were replicable by the famers and that would increase their incomes, creating a new economic foundation for the Southern Agricultural Growth Corridor of Tanzania (SAGCOT) and igniting a green revolution in the region. This has not happened and no change has been adopted. The only practical evidence of an intervention is the rusting shell of a greenhouse.

The cost? According to my colleague, the standard price billed to USAID by one of their contractors to train about 100 farmers on such a site is $1,315 per farmer. Adding the cost of inputs brings the total cost to at least $137,500. But that's not all. Add to this the enormous cost of hosting an important visitor, bringing in many experts to advise on strategy, and the cost of the technology and implementation itself. And the costs keep growing to this day as USAID contractors continue to bill USAID for monitoring, evaluating and reporting to USAID on the status of those whose lives have been changed by the technology introduced. What is the actual impact to the beneficiaries? Twelve women can now each plant twenty peppers.

It is clear now that the solution was not in Tanzania at all and that the "results for people" Mrs. Clinton spoke about were results for the American people, not Tanzania's farmers. The real winners are the American USAID contractors such as Fintrac, who have billed the American people for their services, and USAID who have hit their targets and documented another "success story." A dance between USAID contractor and USAID offices all over the world, only using various developing countries as the backdrop.

Hillary Clinton will be warmly remembered in the valley for her visit, but not for starting a revolution.