Even though it's 2016 media representation of black queer people is still far and few between, and often times these depictions can be narrow or negative stereotypes. But three men have dedicated themselves to creating an ongoing conversation about what it means to be both black and gay.

Film and TV producer Andre Verdun Jones, 41, creative director Khary Septh, 39, and singer-actor Kyle Banks, 39, are the co-founders of The Tenth Zine. It's a bi-annual art and culture publication that documents the history, ideas, and aesthetics of the black gay community. 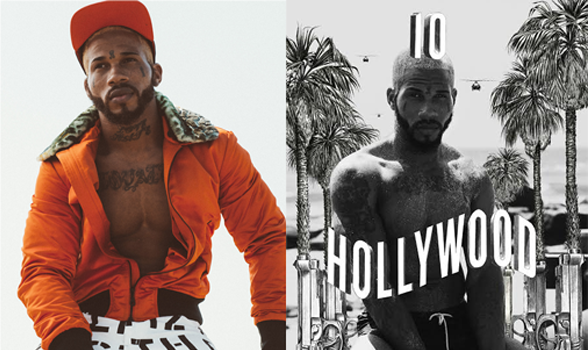 Based in Brooklyn, New York, the Tenth Zine co-founders launched their first issue in April 2014 after spending months gathering stories from a variety of black men of various queer identities. According to Jones, the magazine developed from a project of photographing other black gay men.

"We sat and chatted with a really diverse group of black gay men, exploring topics ranging from life in the Antebellum South for same gender loving men of color to community activism in Brooklyn to aging and doing it well," Jones said. 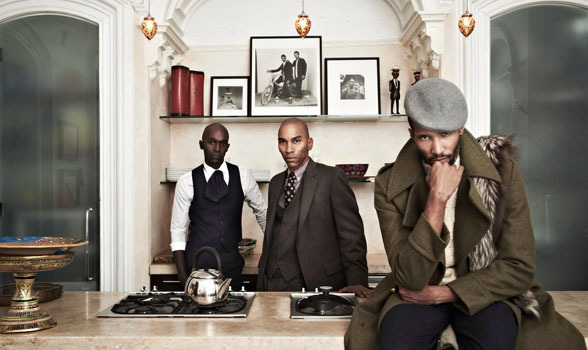 For all three men, the Tenth is more than a magazine and each consider the publication their form of activism. The content in the magazine promotes social awareness on particular issues that affect black gay men such as culturally specific homophobia and higher HIV infection rates.

"Having this conversation is activism and presenting black gay men from a multicultural [and] multi-generational viewpoint outside of a hyper-sexualized space is most definitely activism," said Banks.

"There is an awful lot of pain and psychological suffering that we deal with as Black gay men," Septh said. "Like most black males, we deal with institutionalized racism in this country and the negative effects caused as a result, but as black gay males we are also demonized in the black church [and] discriminated against in our own community."

By documenting the shared and unique experiences of gender and sexuality in the black community the co-founders hope to empower their audience. "It's about taking a bit more control [of] our imagery in media and presenting a more inclusive viewpoint," Banks said. 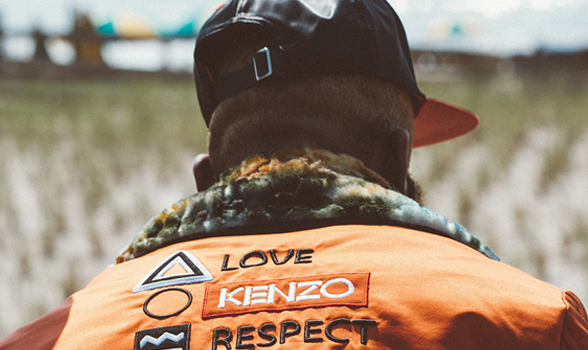 ​
According to all three, the response to the previous two volumes has been overwhelmingly positive. They celebrated the release of the magazine's third volume, the Hollywood issue, with a launch party in Los Angeles on Jan 8. The newest volume reimagines iconic American cinema narratives from the legacy of Marilyn Monroe to "Boyz n the Hood" from a queer black perspective.

The men have already begun planning future issues, and have an inclusive message for all of their readers beyond race or gender.

"All human experience is related," Septh said. "All culture is universal and black gay history is American History."

Copies of Tenth Zine are available at select retailers and for purchase online.