Pakistan has become synonymous with terrorism. On most local and international news channels, we hear about minorities getting slaughtered at the hands of extremists; attacks on temples, churches, imambargahs; or the forced conversions of Hindus and Christians in the country.

I reckon you might be pleasantly surprised to know that there is a small town in Tharparkar, a district of the Sindh province where none of this is happening.

Mithi is one of the few towns in Pakistan where Muslims do not form the majority. In this quiet portion of a sprawling desert, both Hindus and Muslims have lived together like brothers since the creation of Pakistan.

In November 2014, when I was selected for a three-week fellowship program in the United States, I met a gentleman from Sindh who was also among my batch. He introduced himself like this:

"I am a Hindu from Sindh, but throughout my life I have lived with Muslims and this is why during Ramazan, we fast along with them; and when it is Muharram, us Hindu boys lead the procession because this is the culture which Sufism has given us."

I was dumbstruck at the idea of a Hindu fasting in Ramazan or leading a Muharram procession. Was this actually true? 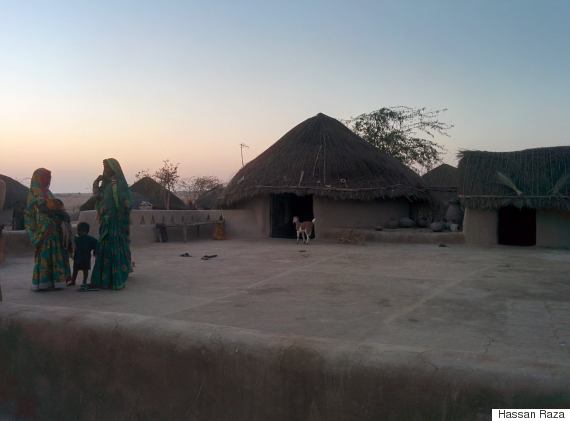 Then, in February this year, I happened to travel to Tharparkar with friends to view the drought-affected areas and launch some projects to overcome the disaster that hits every year. After a 20-hour arduous road and rail journey, I finally reached the quaint little town of Mithi, and here I experienced what I had never expected to see in a Pakistani town.

Mithi is as sweet as the name it has been given. Approximately 80 percent of the population here is Hindu. It is a town where Muslims, out of respect for Hindus, do not slaughter cows; and where Hindus, out of respect for Muslim rites, have never organised any marriage ceremonies or celebrations during the month of Muharram.

Not only that, the Hindus of Mithi also happily participate in providing food and drinks for Muslims during Ramazan, and both groups exchange sweets on Eid and Diwali. The crime rate in Mithi is at two percent and never has anyone witnessed any incident of religious intolerance.

Speaking with the locals of Mithi, I discovered that here, one could find Hindu speakers organising majaalis in Muharram -- something I haven't seen anywhere else in Pakistan -- and as my friend in the United States had stated, I heard Hindus sharing their account of Muharram, where they led Ashura processions and provided assistance to procession members in a city where Muslims hardly made up 20 percent of the population.

A Muslim resident of Thar shared his account by saying:

"In our village, Hindus and Muslims have been living together for decades and there has not been a single day, when I have seen a religious conflict. No loud speaker is used for Azaan at the time when Hindus are worshiping in their temple, and no bells are rung when it is time for namaz. Nobody eats in public when it is Ramazan and Holi is played by every member of the village." 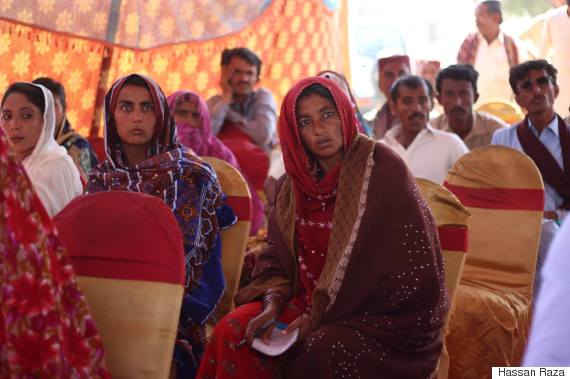 I had always heard stories about interfaith harmony from Sindh but it was so much more amazing to see it firsthand. The love and brotherhood that exists between the Hindus and Muslims of Mithi is a perfect example of pluralism and the tolerant Sufi culture of Sindh.

If you think Pakistan is all about bombing churches, destroying temples, Talibanisation, slaughtering religious minorities, and forced conversion, I would request you to visit Mithi at least once.

Mithi gives interfaith harmony a new meaning. Religious intolerance elsewhere has barely made a dent in Hindu-Muslim brotherhood over here. They live, eat and work together because, according to them, it is in their culture.

All religions contradict each other, but that does not mean their followers should make their own colonies on that base alone.

People can and do coexist. It is only the bigots who cannot, and they can be found in every religious group. We must not let them take over the beautiful communities of Pakistan.

Respecting each others' beliefs is the solution of a lot of Pakistan's current predicaments. Religions differ, humans don't. 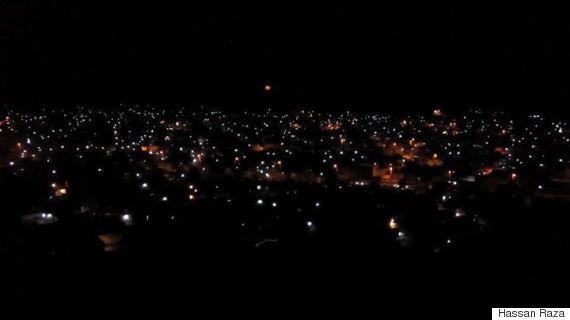 This piece originally appeared on Dawn.com.