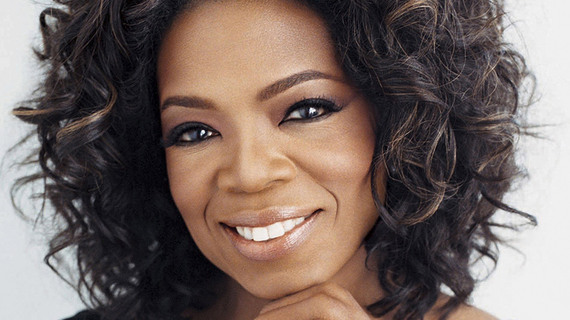 Let's be blunt: It's a whole lot easier to sell your products and services when everyone thinks knows you're the authority in your field.

In fact, it's not just easier to sell your stuff, it's like your stuff starts selling itself because of your reputation, your positioning, and the level of chatter going on via social media channels.

People keep buying from you because they've just heard that you are the **** in one place after another. Now you're the authority.

Think about it: What do (most) people do in the face of authority? They listen to what that authority says, and that authority's word becomes law.

They trust that person not only to be right about their field of expertise, but to be so right they're worth listening to, following, and loyally defending.

Every year I speak with thousands of entrepreneurs and small business owners. One of the most frequently asked questions I receive is: "How do I get my personal brand out there?"

Of course, they may not always say it that way, but the intent is all the same. How do you be a media personality, become recognised as an expert and build your own brand?

To gain a deeper insight into the importance of becoming an authority, I had the pleasure of catching up with Robert Coorey, best selling business author of the book Feeding a Starving Crowd and rated as one of the most influential online marketers around the globe.

We covered a lot of different points on the topic of building authority but the one strategy that impressed me the most was an authority building exercise he calls:

Here is the method in Rob's own words....

"This is the simple secret that Oprah used to become one of the world's highest paid celebrities. It's the secret I personally used to create a bestselling book and world-class training course. And many of my clients have used it to great effect too!

Most business owners have it backwards. They try to break into a new market by crawling in at the bottom. And then slowly climb the ladder to the top.

For example, they enter a market they know nothing about. They spend months or even years forging a reputation. Then eventually, they may hit the big time. This is a painful and time-consuming way to become a market authority.

Instead of trying to become an expert, become an authority by gathering together all of the other experts in your category in one place. That's exactly what Oprah does. She knows very little about books, health, or psychology.

But she brings together experts on these topics. She stood on the shoulders of experts... and then used their credibility to become a respected authority. When Oprah promotes a new diet or book, millions of people not only listen but also buy! But she is not an expert on these things." Explains Robert

After I reflected on Robert's strategy, it dawned on me that this was the exact same way I built up my authority.

As a result I'm now regularly featured in the media. I've been on national television, spoken to large crowds, write for Huffington Post and have been interviewed dozens of times.
In my opinion the real money isn't in "content marketing" or SEO or social media machinations.

All those are components that can help you make money, no doubt about it, but if you want to be in the position where money comes to you - and it comes to you sustainably - building a loyal following who views you as the authority is the way to go.

Now whether you're about to start your own business or operate an existing one, remember when building your online authority simply ask yourself one question: What would Oprah do?