Despite a happy marriage, I have been involved in another relationship for over 25 years. My tryst with photography began way back in 1988.

When I was just eight years old, my uncle bought me a Minolta film camera. It was hard for me to ever put it down because I didn't want to miss a chance to capture important moments. Be it a festival, social function or a school summer vacation trip, I lugged that camera around anywhere and everywhere.

The equipment itself was a simple point-and-shoot; the perfect choice for a child with very limited photography knowledge. However, that didn't stop me from clicking away. What did stop me, however, was the limited amount of film I had at my disposal. Just imagine -- on a weeklong vacation -- having only 24 chances to photograph everything you wanted!

I will never forget the happiness photography gave me as a child. Back then, I was clueless about the technology in my hands, but the simple act of snapping a button brought me unparalleled joy. 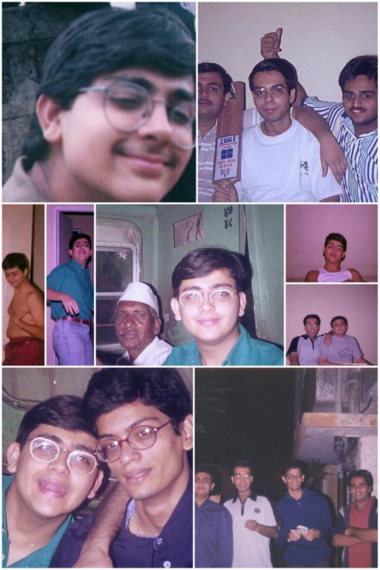 Unfortunately, growing up means less time for the things you truly love. My undergraduate and graduate studies soon took precedence followed by a corporate job which took up -- seemingly -- all of my time. It wasn't until a few years ago that I bought my first digital camera.

From that moment on, the world changed yet again. No longer was the creativity of my photography bound by the limitations of film. I could easily take thousands of pictures and store them virtually forever.

As I began to rediscover photography, I finally purchased a digital SLR camera. For first few months I was still using it as a point-and-shoot camera, despite its powerful capabilities. Chalk it up to the lack of motivation, laziness or just sheer ignorance about the power of an SLR that contributed to my simplistic photography style.

Little did I know that everything was about to change -- again.

While on a solo winter trip to the Himalayas, I found myself staying in an abandoned shepherd's hut one particular evening. I had started a small fire to keep warm, and the bright orange fire against the backdrop of the still, dark Himalayan night struck me. I wanted to capture it in a photograph.

At first I wasn't able to get a good shot; so I started playing around with the camera. I took some shots, but nothing amazing happened. I fiddled around a bit with settings and took few more shots. Finally I snapped a breathtaking photo, only I had no idea how I had done it. 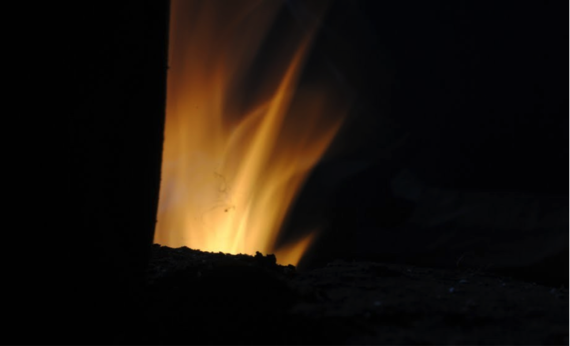 This moment led me to pick up a book called Understanding Exposure. By the time I reached the end of the book, I was able to explain to myself how I was able to shoot the following picture. And thus, my journey into the world of manual exposure photography had started, and I was thrilled by the amount of power in my hands.

Since that day, I've made the switch to exclusively taking photos in manual mode, promising myself that I would continually expand my photography skills. This photography resolution has seen a broader application in my life. Any time I am in any situation where I can't explain how something works, I make it a priority to take the time to learn before going back to try again.

I've been on an ever-evolving journey to learn since that day and I'm honored that my efforts have led to my photography being featured in National Geographic online, Getty Images, several magazines and have received multiple awards. The greatest satisfaction is when someone writes to tell me that my photo inspired them to travel. One of the biggest reasons I photograph is so that I can share the beauty of our world, and inspire people to go experience it for themselves.

My one piece of advice to anyone wanting to take up photography is that it's an art that's not about how fancy your camera is, or how expensive your lens is; photography is all about expressing how you perceive this world. So, go grab a camera and start capturing the magical moments before it's too late.

You can follow my photography at: https://www.flickr.com/photos/kunsjoi, as well as my adventures at Fuel.callfire.com.