After returning from a fact-finding trip to Haiti in early December it has been overwhelming trying to consolidate information. There are many stories to tell, and at least 30,000 words are in document files, trying to find a home. But some stories cannot wait to be told, especially now as Haiti faces another election crisis and threats of violence in the capitol of Port-au-Prince. Reports from the ground in Haiti say that most of the unrest is centered there, and this is the same experience I had in December when the election protests began and the countryside remained quiet as people went about the business of living.

That is not to say Haitians do not have very valid reasons for the anger, the stress, the loss of hope, and the ultimate specter of despair that creates an "anything goes" mentality.

The pyres were built but not lit in December. Things have changed on the political landscape with a chaotic election providing the match to feed the fuel that has been gathered for some time now.

Each of the frames in this short slide show is worth a thousand words. As it is, I am probably posting too many. Hopefully they will answer some questions and provide a conduit for understanding. As Americans, we need to ask ourselves how we have allowed this to happen.

Notice the faces from the cholera ward, the Potemkin village built by USAID, the locked gates keeping Haitians out, the pride, the poverty, and the beauty. Notice how nothing has changed for those displaced by the 2010 earthquake. Notice the colors, the defiance, the will of the people and the hope in the children's eyes. We all have much work to do to sort all of this out.

One suggestion is that we urge our respective political parties to ask the candidates what they intend to do about the mess we have helped to create in Haiti.

PHOTO GALLERY
It Is No Wonder Haitians Are Anxious
Download
Calling all HuffPost superfans!
Sign up for membership to become a founding member and help shape HuffPost's next chapter
Join HuffPost 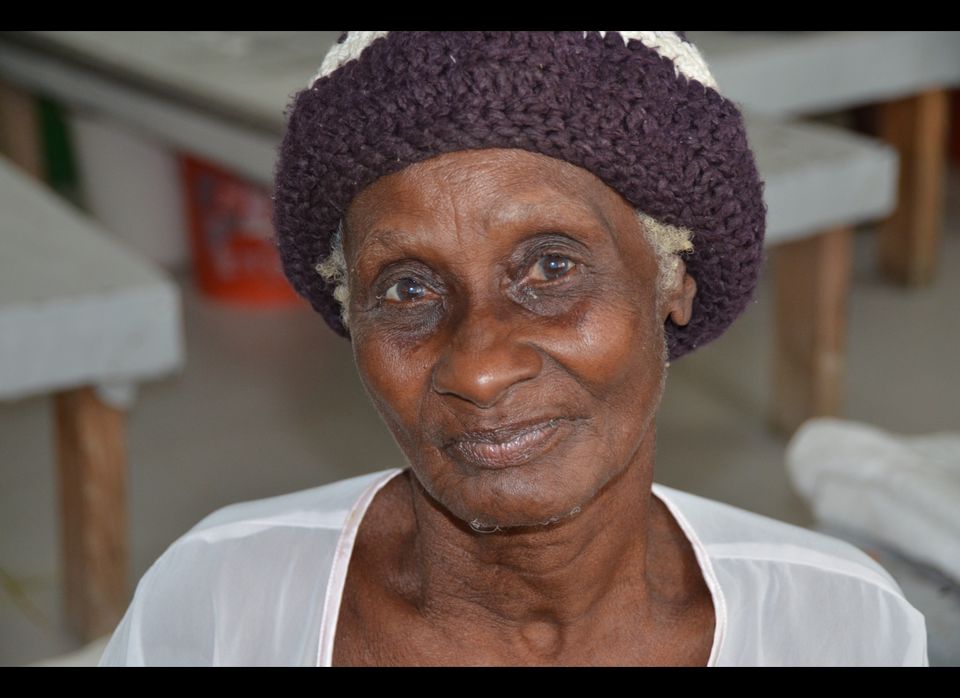 1 / 16
The Cholera Book of Numbers Swells in Haiti
In 2010 I walked through buckets of bleach to disinfect my boots before entering and leaving the St. Marc cholera ward. The ward is still there and it is still receiving patients—196 admissions so far this November 2015 and two deaths. The <a href="http://crofsblogs.typepad.com/h5n1/2015/08/haiti-reports-triple-the-cholera-cases-and-deaths-over-this-time-last-year.html" target="_hplink">trends</a> this year are tripled compared to last year. 19,949 cases and 170 deaths occurred countrywide in July 2015, as opposed to 7,739 cases and 56 deaths in July 2014. One must remember that these are cases that made it to reporting centers and hospitals. It is suspected that many more incidents go unrecorded in remote regions. Official counts change rapidly and cholera does not discriminate between the old...