While all of them inspired me to be a better writer of fiction--my goal in life--it was James who was the catalyst for perhaps the deepest change.

I was reading The Portrait of a Lady--which many critics consider The Great American Novel--at 3 AM when I came to the famous Chapter 42. 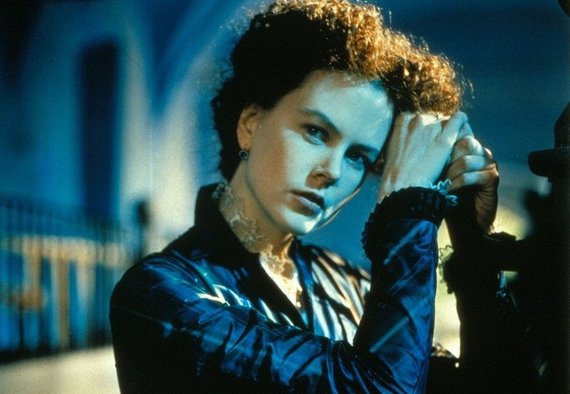 That's where the American heiress, Isabel Archer, has started to understand that there's something wrong with her marriage and her life. She's hoped for intellectual and emotional freedom, but life with her dilettante husband Gilbert Osmond has turned out to be very different. Her Roman palace is a prison.

....she had seen where she really was. She could live it over again, the incredulous terror with which she had taken the measure of her dwelling. Between those four walls she had lived ever since; they were to surround her for the rest of her life. It was the house of darkness, the house of dumbness, the house of suffocation.

I was truly thunderstruck. That was my house. My emotional house. Because I had never really talked about or written about my parents' experiences in the Holocaust, what that complex legacy meant to me. 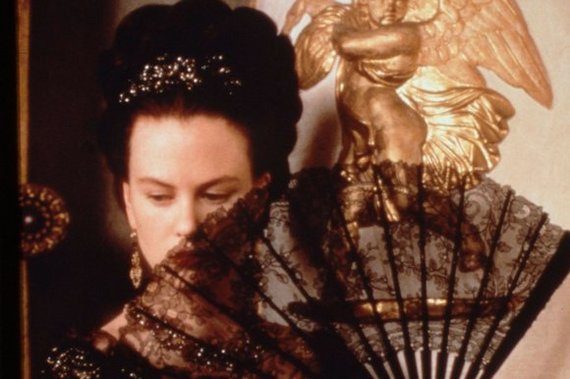 Within weeks of reading Chapter 42, there was a clear difference in my work that my creative writing professor noticed. James had opened me up to myself in a way that no other author ever had. And I was never the same man or writer again.

Of course, it wasn't just the story that swept me away: the sumptuous prose, James's sly humor, and his sharp depiction of the cultural conflict between Americans and Europeans in that era transfixed me, too. I was in love.

In the years to come, this subject matter I had broken open to would become central to the fiction and nonfiction I published and was known for. My first prize-winning story, published in Redbook, would be about a son of survivors and it launched my career. 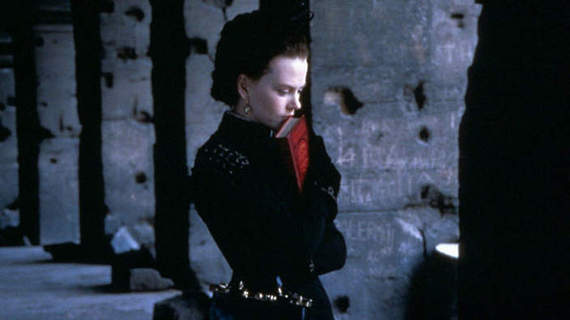 I've read Portrait many times since, always in new editions because I mark up my copies with comments, stars, and underlining. It keeps meaning different things to me as I grow older, but I always remember that initial sense of discovery and liberation, and I'm always grateful.

Lev Raphael is the author of 25 books of fiction and nonfiction in a wide range of genres, including The Edith Wharton Murders.

This blog originally appeared at Writing Across Genres.