Bill Gates wrote his first computer program in 1968 when he was 13 years old. It was a game of tic-tac-toe that allowed people to play against the computer. For the first time, he was able to get a machine to execute his commands perfectly. He felt an invigorating feeling of power and agency that he never experienced before. 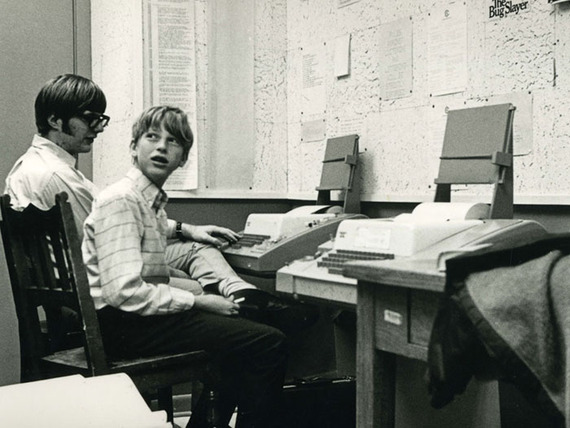 The Mothers Club at his school had purchased a Teletype Model 33 ASR terminal and some time on a GE computer. In those days computers were hard to come by, and getting time was expensive. Bill and his friends hacked the system to get free computer time. When they were caught and banned, the company that they hacked actually hired them to find bugs in exchange for computer time. He also helped his school with scheduling software and modified the code to put himself into classes with more girls. Suddenly he was able to use his skills to shape the world around him.

Fast forward 40 years, and he's now one of the wealthiest people in the world and helped make the personal computer revolution possible. These days, computers are so commonplace that they've become almost like an appliance. Today, children spend on average 6.5 hours in front of a screen, largely watching tv, playing games, and browsing the internet. We haven't given children enough opportunities to build with technology rather than simply consume it.

Over the next 10 years, there will be 500,000 unfilled high-paying computing jobs because our nation is not producing enough qualified graduates. "In the coming years, we should build on that progress, by ... offering every student the hands-on computer science and math classes that make them job-ready on day one," Barack Obama said in the State of the Union. His #CSforall initiative aims to bring the opportunity to learn computer science to every child.

We should aim to give our children the same sense of accomplishment and magic that Bill Gates, Steve Jobs, and the founding fathers of the technology revolution felt when they programmed a computer for the first time. Bill Gates and his wife are always looking for such tools to inspire young scientists and innovators in their lives. This year, she recommended Wonder Workshop's Dash robot as "the MOST fun way to foster coding skills -- through robotics!" 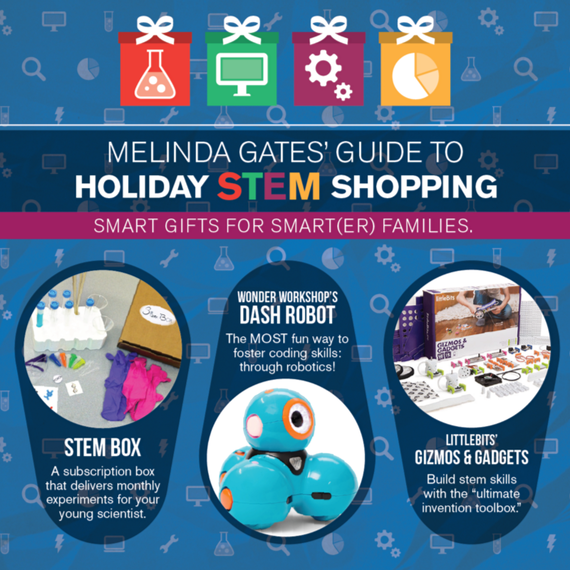 Robots, like computers in the 1970s, are still not in every home but things are changing fast. Being able to program a robot to do anything you want brings about the same feeling of power that being able to program a computer once did. Let's bring this sense of wonder to every child to inspire the next generation of great technology innovators.