All are doubting, has the Nepalese air-space become insecure? Government authorities, airport authorities and experts in the area, consider last three accidents to be "very sad". However, we can't just remain aloof from the situations considering them to be mere coincidences. There are several instances where staff has been warned of the accidents considering the weaknesses in internal airport services.

According to experts, the main reasons behind the increment in flight accidents were the Nepalese geographical situations, old planes used for domestic flights, lack of adequate equipments and severe weather conditions. Different reasons behind the accident were the mistakes of the pilot, carelessness of the concerned authorities, etc. He said, " If it were insecure 27 different international companies wouldn't be conducting flights via Kathmandu." He also mentioned, " Tribhuvan International Airport is the world's most difficult spot to conduct air-operations. It is located at 4390 ft above sea-level."

Senior pilots in the private air-industry has similar opinions. According to a pilot who didn't want his name mentioned, " Flight companies are usually forcing pilots to conduct flights despite its illegal to do so. According to them, they were forced to conduct flights because they needed the job although their decision was final. According to the aviation, regular supervision was necessary for proper regulation.
According to the authorities, managing director of the aviation, director of the flight-aviation department and managing director of Tribhuvan International Airport were chosen according to the wishes of flight operating companies. "This causes interferences from the flight operators frequently", he said, " It is very hard therefore to find out whether the airplanes are properly fixed or are following the flight rules and regulations."

However, he reiterates that Nepalese airspace is very secure. Since the flights are conducted under international laws, flight standards were higher in terms of security than other nations. He said, " All the companies conducting flights without following the directions of the aviation authority were being persecuted." According to him, flight accidents could occur anytime even if it was being operated by skilled pilot without the implementation of security procedure. 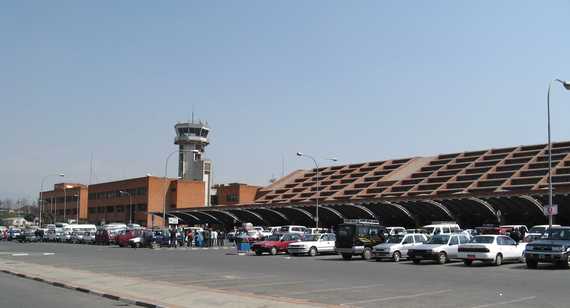