In modern medicine, doctors don’t usually talk about life’s deeper meaning; that’s a job for the person in the white collar, not the white coat. However, there’s a growing appreciation of the link between healthcare and spirituality: The number of medical schools that offer courses on the subject increased from 13 percent in 1994 to around 90 percent in 2010. I’ve seen for myself how a patient’s beliefs can play a role in her treatment. One case involved 63-year-old S., who was sent to me for cardiac evaluation after a breast cancer diagnosis. She’d initially declined aggressive intervention, but then chose to have a mastectomy, chemo, and radiation. When I noticed the cross around her neck, I asked whether faith had influenced her decision. S. pointed upward. “I am not alone on this journey,” she said. Her trust in a higher power helped her endure treatment—and six months later, she was cancer-free.

Sometimes faith leads a patient down a different path. When R., an energetic 72-year-old, was diagnosed with heart failure, I explained to her that we typically implant a defibrillator, which can detect an arrhythmia and shock the heart back into a normal rhythm. But R. thought her faith should decide “when it’s my time to go” and didn’t want a doctor or a device to interfere.

I think conversations about faith should happen before a patient is wheeled into the operating room. And a crisis isn’t the only time spirituality is relevant: Your beliefs can influence your decisions about diet, family planning, medication, and alternative treatments. I like to use the HOPE acronym developed by doctors at Brown University School of Medicine: The H prompts doctors to ask about sources of hope and strength, the O addresses connection to organized religion, the P touches on personal spiritual practices, and the E refers to the effects of spirituality on medical care. Don’t be afraid to bring up the topic yourself. Talking about spirituality with your doctor can help you find the kind of care that fits who you are, inside and out.

PHOTO GALLERY
6 Ways Your Friends Can Make You Healthier

Your Spirituality Can Affect Your Health. Here's How
6 Ways Your Friends Can Make You Healthier 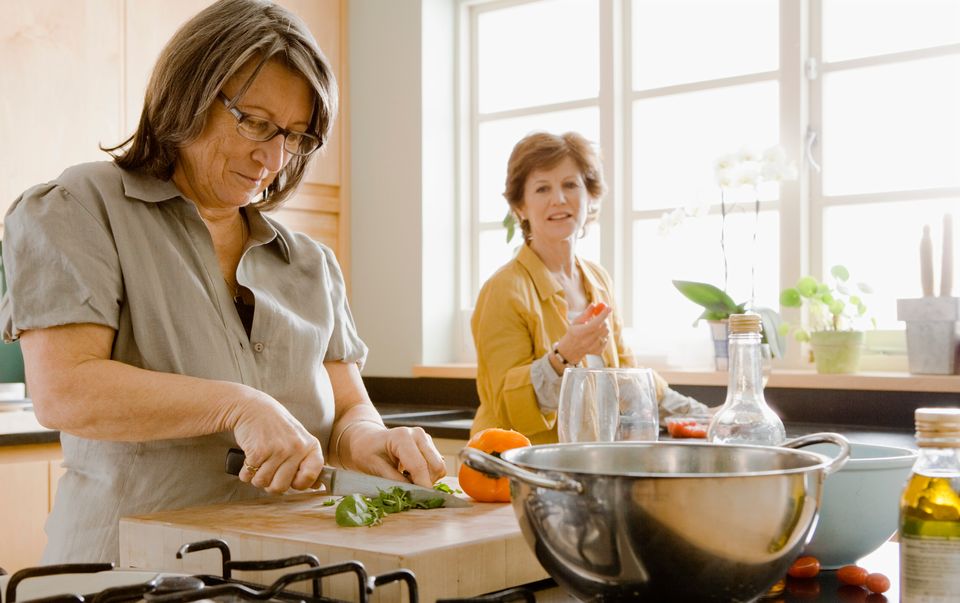 1 / 6
Shop For And Chop Fruits And Veggies Together
To get the recommended <a href="http://health.gov/dietaryguidelines/dga2000/document/build.htm">five servings of fruit and vegetables</a> into your daily diet, start by shopping for produce with a friend. Bring the groceries (or glorious farmer&rsquo;s market haul) back to one of your homes. Then wash, chop and divide up between the two of you. Prepping for your week this way is not only more fun, it will give you more variety in your diet and added bang for your buck at the cash register. &nbsp;
Jupiterimages via Getty Images