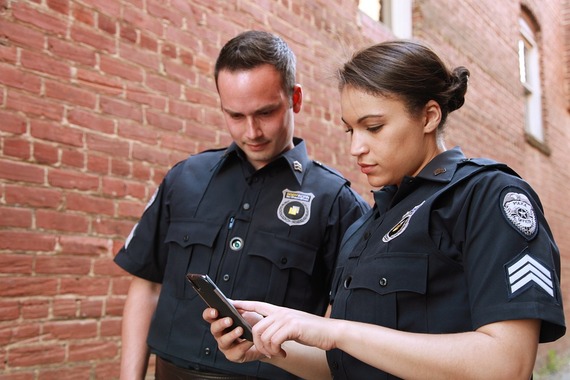 Lately, a week doesn't pass without reports of a terrorist attack flooding the news -- there is a sinking realization that terrorism and martyrdom are gaining traction as an effective means of expressing ideology or political dysfunction. Still, amid the seeming chaos, it is heartening to know that law enforcement and tech companies often partner up to prevent, thwart, and catch terrorists. Some of their heroics and efforts are described below. 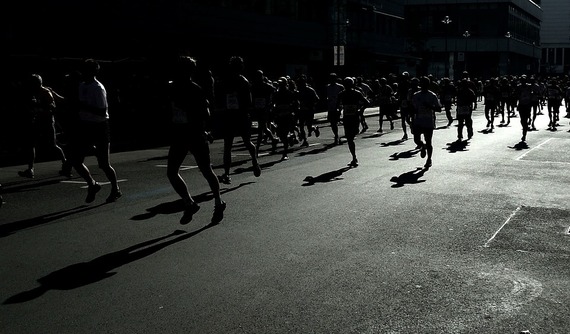 In 2013, Boston was shaken to its core. I don't need to rehash the
tragic terrorist attack
that injured hundreds and killed three innocent civilians. It was about three days after the attack that the FBI released photos of their leading suspects and asked the public to help identify the two unnamed men wearing backpacks. But how did the FBI pinpoint these two men, out of the thousands of people at the Marathon, as the leading suspects? The answer: Big data.

Investigators collected and combed through thousands of photographs and hours and hours of video from nearby surveillance cameras and snippets of footage from camera phones. If you're thinking, wow, that's a daunting task -- you're right.

So, in order to sift through the immense amount of video they had in their hands, investigators turned to Video Synopsis by BriefCam, a video analytics tool that compresses long hours of footage into single frames. Video Synopsis displays activity that takes place at different times and presents it as a single event, effectively condensing hours of footage into just minutes. Plus, the tool only displays when something has changed or moved within the frame so that investigators can recognize patterns and notice when something significant occurs.

For example, if in several frames we view the same backpack lying in the same place, and then notice that in the previous frame it's missing, we can deduce what time the backpack was left behind and more or less who was last seen with that backpack. Or at the very least, understand that we should be looking for individuals wearing backpacks. And, the backpack was the key to this investigation, meaning that BriefCam was critical in identifying and capturing Dzhokhar Tsarnaev. 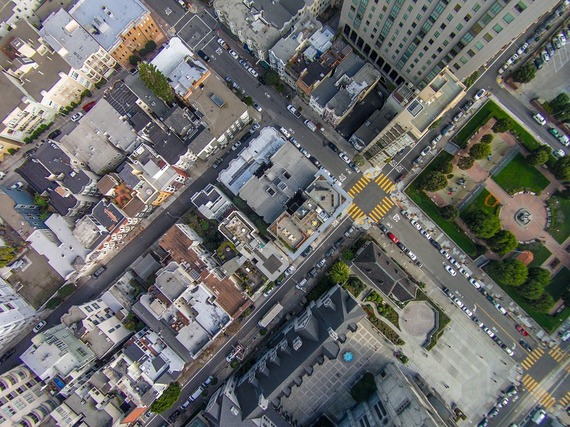 Let's take a look at another example:
geospatial intelligence
-- something us laypeople don't even realize is going on all around us and at all times. Often, government satellites and UAVs fly above targeted areas and gather geospatial information on what happens down here on Earth. (That means, yes, Big Brother is watching). In some instances, defense agencies target a geographical area for suspicious terror activity, hoping to gain intelligence on a specific situation. But once agencies have collected this geospatial data, they have yet to accomplish the most important task: analyzing it.

First, think Jack Bauer, and imagine a stereotypical CIA operation, in which an inconspicuous ice cream truck is actually a disguised data center, gathering intelligence on nearby targets and suspected terrorists. Because data centers are often massive, contain hundreds of servers, and can take up entire rooms and even buildings -- this scenario seems a bit implausible, right?

In reality, this is actually somewhat possible. In particular, SQream Technologies, an Israeli company that developed a high-performing big data analytics solution, has installed its technology, which fits within a standard 2U server, in various size-limited warehouses so that international defense companies can more conveniently conduct geospatial analytics -- meaning that yes, SQream could absolutely fit in a disguised ice cream truck.

Of course, there's more to geospatial analysis than just shoving a powerful database into a small, size-limited area. SQream is often used by defense companies to insert and query concurrent geospatial data at super-fast speeds, all while delivering various methodical outcomes like target movement monitoring and distance calculation. In a specific case, a defense company loaded constantly streaming data from a UAV into SQream in order to track the route of moving targets in Queens. It permitted the defense company to monitor any suspicious movement or activity, for example if a person of interest moved beyond a predefined area. 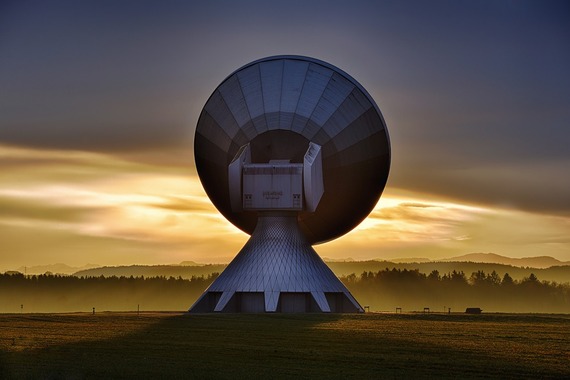 In authoritarian countries where central governments are weak, terrorist organizations like Islamic State and Al Qaeda hold great power. Often, these organizations seize the government and enact harsh censorship laws, hoping their citizens will acquiesce. In these locations, the safety of everyday civilians and activists wishing to speak out against oppression are at risk -- it's common for authoritarian regimes to jail citizens they deem traitors, when really, they're typical citizens simply blogging about harsh experiences.

It's important then, that citizens living in oppressive regimes are able to conceal their identities online. Often, they use Virtual Private Networks (VPN) to do so. A VPN is a group of networks that overlay a public network. It secures your computer's internet connection, guaranteeing that the data you send and receive is encrypted and secured from third-parties. This way, activists are free to blog about topics their government might dislike.

In December 2014, SaferVPN began their "Unblock The Web" campaign, realizing that their VPN service could greatly benefit activists and dissidents living in closed societies. In an inteview with the CEO of SaferVPN:

"We were inspired to start this campaign when a person in Azerbaijan contacted us saying that their son had been abducted by the government. Yet they had no secure or financial means to get his voice heard. That was our first time giving away our privacy tools for free. Now, our goal is to give secure freedom of speech to the masses and society's voiceless so they can share their stories," -Co-Founder Sagi Gidali

While it might feel at times like humankind has lost its virtue, it's important to keep moving forward and recognize that there are people out there -- whether law enforcement agents, politicians, human rights activists, and big data scientists -- making sure we never experience something like Brussels, Ankara, Paris, or San Bernardino (the list can go on) again.