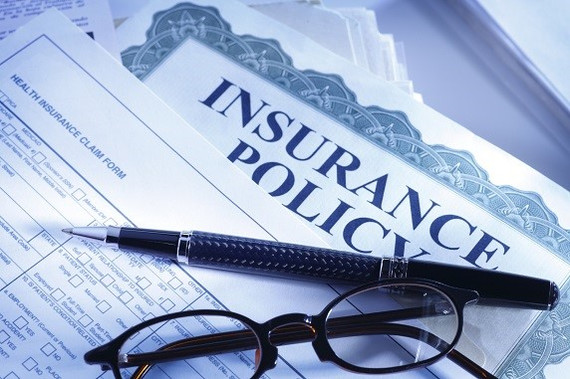 UK's recent budget has seen an increase in insurance premium tax (IPT) by 0.5%, taking the current rate to 10% in order to raise over £700 million for much needed flood defence in the UK. The tax on sugary drinks is equally supposed to raise an additional £520. This is the second increase in a year after the rate was hiked up from 6% to 9.5% in July last year. This plans to raise £8 billion over 5 years for the UK government.

The changes will result in higher costs to insure all vehicles, homes, medical, pets and business policies. But it excludes insurance for aircrafts, mortgages and life policies as these already come with VAT.

How many people will this affect?

The Association of British Insurers states that this tax increase will impact the following:

How much will the average consumer pay? 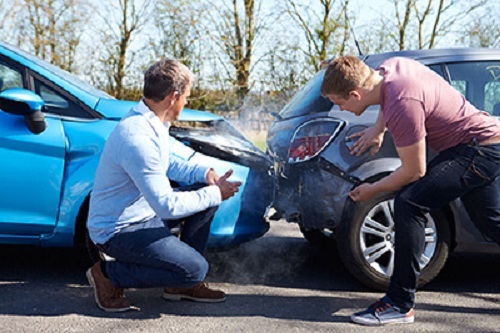 Young drivers will be hit hard by the rise in tax, as they are accustomed to higher premiums due to the greater risk of being involved in a claim. With the average young driver under 25 spending £1,743 on insurance, they will be required to pay £174.30 in tax which would have been £113.30 this time last year. (Source: Moneywise)

Other demographics that will feel the squeeze are those that already pays more for insurance such as those living in areas with a greater risk of flood, homes with older pets and those with ongoing medical conditions.

What this means for the insurance industry

Economically, an increase in tax will see a fall in demand for insurance and lower profits for insurance companies. Consumers may become more price-sensitive and selective on their policies when presented with a much higher quote. The role of comparison sites might become even more pivotal when shopping for insurance.

To save on cost, some policyholders may decide to take out less cover such as opting for third party only instead of a fully comprehensive car policy. However, this could lead to higher costs to pay if the individual ever needs to make a claim.

A spokesman from insurance broker Call Wiser explained: "The constant increase in tax on insurance is going to make cover for some unaffordable, especially young drivers in their first set of wheels. For us, we need to help motorists save as much as possible on their insurance because it's a compulsory requirement and we suspect the rate will keep going up to match the 20% in other European countries. We must endeavour to offer add-ons wherever possible such as free breakdown or legal expenses cover or help motorists save by increasing the safety features in their cars."