When people ask why we should encourage women and girls to pursue technology education, I tell them about Soso Luningo.

Soso grew up in one of South Africa's poorest provinces, a rural village where lack of economic opportunity is the norm. A fraction of the country's 9000 high schools offer information and communications technology (ICT) as a subject, even though it provides strong career prospects. Unemployment in South Africa is 25 percent, and without the financial resources to attend college, young people like Soso end up trapped in poverty.

But when I met Soso in 2012, she was anything but a statistic. She had a thriving career, had built her parents their dream home, and was a role model to other young women with similar backgrounds. And it was all because she was educated in ICT.

When girls are educated, it creates more economic opportunity -- for them, their families, and their communities. For example, the World Bank reports that women reinvest 90 percent of their income in their families and communities, acquiring "food, healthcare, home improvement, and schooling for themselves and their children." Because ICT skills are in such demand today, women who develop them can multiply their impact on themselves and others.

Soso is proof of this multiplier effect. A top student at her high school, she earned a scholarship to CIDA (Community and Individual Development Association) City Campus in Johannesburg, a nonprofit that serves students from historically disadvantaged backgrounds at little or no cost. While studying business administration she discovered CIDA's ICT Academy. She enrolled in Cisco Networking Academy courses and found her passion and a way out of poverty. After a few years working in the ICT sector, Soso returned to CIDA as a Networking Academy instructor, guiding and inspiring students who, like her, have risen above their circumstances through a passion for technology.

Wanted: Women to Lead By Example in ICT

Women leaders like Soso are vital in the technology field. Why?

Many women identify isolation and lack of mentorship as a key barrier to advancement. In The Athena Factor, one-third of women in private-sector science, engineering, and technology jobs said they felt extremely isolated at work. In the same study, 40 percent reported lacking role models, and 84 percent reported lacking sponsors or someone to help make their accomplishments visible throughout the organization.

Even Padmasree Warrior, Cisco's chief technology officer and one of the ICT sector's most influential leaders, says having so few female colleagues in her first job was "a really daunting experience."

Research shows that in the U.S., women leave technology-related jobs at twice the rate of men. Forty-one percent leave after 10 years of experience, compared to only 17 percent of men. This translates to lost earning potential for the women and their families, and lost but highly valued skills for our economy. 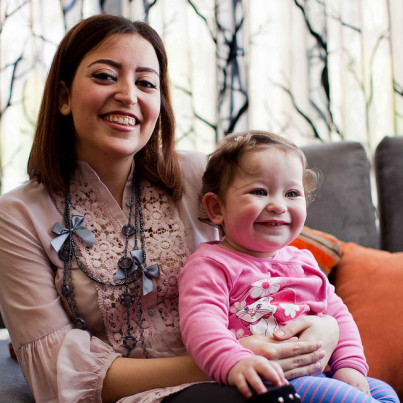 We need more women like Wasan Tabouli to lead by example and prevent these losses. Wasan heads a team of 17 women as wireless team manager at Estarta, Cisco's Technical Assistance Center partner for the Middle East, based in Jordan. Another product of Cisco Networking Academy, she participated in a United Nations/Cisco program designed specifically to bring more women into the ICT field. The program incorporated ICT training, via the Cisco Networking Academy curriculum, into degree programs at universities in Jordan. The training counted toward the women's required academic hours and they could earn Cisco certification along with their degrees. More than 6,500 women have completed the program since 2002.

Programs that specifically target women can help them develop confidence and perseverance that, when combined with their strong ICT skills, make them unstoppable in the workplace. As another Jordan program participant, Suad Abdel Hafez, put it: "I would advise other girls to take up the challenge and discover the world of networks and computers...who says we can't do it?" The message appears to be getting across in Jordan, where 47 percent of Networking Academy students and 25 percent of instructors are female.

Become a Woman of Impact

The ICT industry represents huge potential for women. Research by International Data Corp. shows that in many parts of the world there is a growing gap between ICT-related jobs and people who are qualified to fill them. For example, by 2015 there will be a shortage of more than 167,000 trained ICT professionals in 8 South America countries, including burgeoning economies like Brazil and Mexico.

Though my degrees are in economics and English, I've worked in the technology industry throughout my career. I am lucky that in my role at Cisco, I can be involved in bringing more women into the technology field and preparing them for leadership roles. We accomplish this through Networking Academy and by supporting nonprofit partners like Samasource and Digital Divide Data that give women in developing countries technology training and career opportunities.

Many of our employees provide inspiration and practical advice to women and girls, too, by participating in global events like Girls in ICT Day or local programs like the Lucy Mentoring Program in Australia, where Cisco employees provided mentoring to women from the University of Technology Sydney.

On March 6, Cisco is hosting Women of Impact, a full day conference for our employees, customers, and partners devoted to the development and advancement of women in the technology industry. I'm proud to be speaking at this event and sharing some of the examples I've written about here.

Do you provide support to younger women who are just launching their careers? Have you encouraged your employer to look for innovative ways to attract more women to technology roles? If so, consider yourself a woman of impact and share your talents (or ideas) with others.

Kathy Mulvany is participating in the upcoming Women of Impact Conference for Cisco's employees, customers, and partners -- a full day devoted to the development and advancement of professional women. Follow the event at #WOI2014 and learn more on Twitter and Facebook. For more information about the conference, click here. 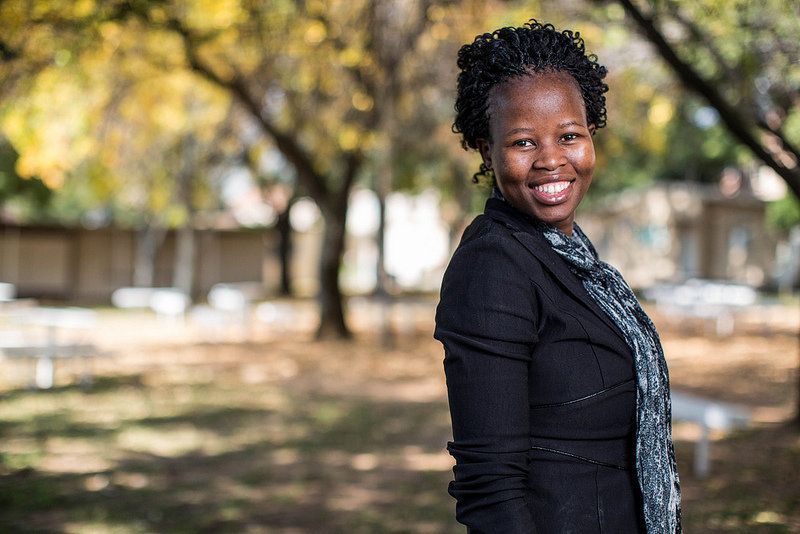 1 / 10
A Face of Modern South Africa
Ntombozuko (Soso) Luningo grew up in a small village on the Eastern Cape of South Africa. She has become a very employable and valuable professional in South Africa, an accomplished networking professional and a teacher.
<a href="http://csr.cisco.com/" target="_blank">Cisco CSR</a>