I've struggled for weeks trying to form the right words to convey exactly what I was feeling but the pages remained empty and my heart grew heavier with each passing day because it was literally, "Another day, Another Hashtag." 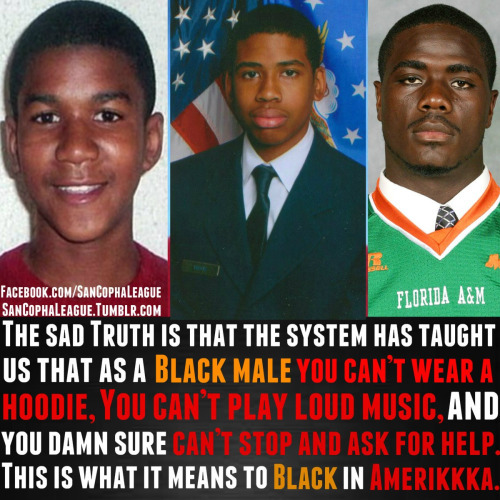 As I viewed my Facebook newsfeed, I found myself quickly scrolling past videos thinking, "No! Not today! Not again!" Thinking, "I can't. I'm at work. I have to focus."
As I continued to scroll down my feed I was greeted by a fascinating status update asking if Beyoncé and Jesse Williams would be making "heartfelt and emotional" public statements about the law enforcement officers slain. There were words thrown around like "disgusting" and "despicable" and something about repulsive humans, and humanity, from one of my white "friends" and her friends. The comments beneath calling Beyoncé a disgusting human being and...Wait. Did he say Bey was a RACIST? Now this is not just some random Facebook person. This is someone that I had watched grow up. Someone whose mom I'd known for years. I was shocked to say the least because, see, just two days before had been the murders of Philando Castile and Alston Sterling which she had remained silent about, however, now that an officer had been killed, her outrage was expressed, in great detail. I was disappointed. I was hurt. But mostly, I was angry.
Now let's be clear. Of course, I do not condone the senseless killing of ANYONE, be it cops or civilian but it's amazing how many white people were silent those two days when two innocent men were killed; and those who spoke on it used words like, "comply" and "criminal" though one of these "criminals" had clearly been EXECUTED. It was comical that now that people were fed up, tired of being treated as sub human and allegedly retaliated, there was so much outrage.
I really needed to know, were my "friend" and all these other white people being intentionally obtuse or are they really this stupid? Is this willful blindness or are they so cloaked under the veil of white privilege that they simply have no idea? That can't be it. Anyone with eyes can see the disparity in relations between cops with blacks and cops with whites. Do I really have to bring up Dylann Roof again?
I clicked on her profile because surely I had missed her posts about the injustices against these men that were slain just days before. Nope. Not a single word. But I DID read another tirade and multiple posts about blue lives and how much she loved Giuliani.
At this point I realize the idiots who are suggesting that these innocent men were criminals who should have simply complied with the police...wait...complied? One was lying on the ground already; one was sitting in his car and was a pillar in his community and was well within his right to have the gun in his possession that he never pulled. But hey just a few short weeks later Charles Kinsey‬ was shot while, yup, you guessed it, COMPLYING!

Days before I had gotten into a "debate" with another white "friend" and people on his page about why, "Black Lives Matter" is a thing. Have you ever tried to explain the very basic idea that your people are human and deserve to LIVE just like everyone else? Not if you're white because...well this isn't a thing for white people. You can explain until you are blue in the face that the criminal past of someone in custody isn't relevant to the current situation and that in America you are supposed to have the right to a trial and one should be presumed innocent until they are found guilty in the court of law. These basic human rights aren't afforded to black people because the police are literally playing judge, jury and executioner by snuffing out their lives before they are even read their rights.

Are you a black person with friends who are white?
Are you a white person who is friends with people of colour?
If your answer is yes, have you discussed the current events of the country? Black people, do you somehow feel guilty about expressing your rage or your pain over the injustice, on social media, because you don't want to make your white "friends" uncomfortable? Have your "friends" been silent about the killing of innocent black men but have posted about how "blue lives" matter?
If you cannot have these discussions openly and honestly, I've got news for you, they are not your friends and it's time you face reality. 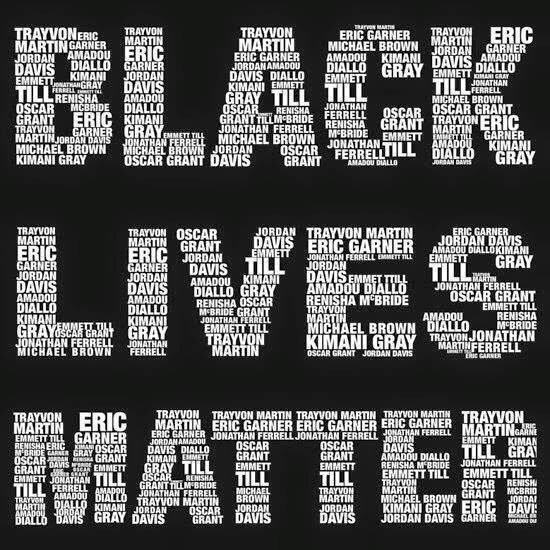