North Carolina has garnered national attention by passing HB2 (informally known as the "bathroom bill"), which essentially states that individuals must use gendered facilities that match the sex on their birth certificate rather than their gender identity. Those against the bill contend that this type of legislation unfairly targets and endangers transgender individuals. Those in favor of the measure argue that, as more LGBT anti-discrimination bills are signed into law, male predators will create a loophole to gain access to women's facilities by claiming that they are transgender (even though they are not). Other conservative states are considering passing their own versions of the "bathroom bill."

The Republican National Committee has formally endorsed these "bathroom bills" in spite of the fact that there is no real way to enforce them. Unless there is a plan to create a "bathroom police force," the only enforcement of this law will be through haphazard vigilantism. There is also no evidence suggesting that this type of legislation actually hinders predatory behavior.

It seems odd that the RNC would actively endorse such an empty piece of legislation. However, based on some of the Republican party's past political tactics, this endorsement fits a clear pattern.

The GOP has a history of inciting their constituents by tapping into their fear against a minority community while, at the same time, making it not look like prejudice.

Many people credit Lee Atwater, former chairman of the RNC, for developing this tactic known as the "Southern strategy." During an interview in 1981, Atwater pointed out that overt racism was no longer acceptable in the political world as it once was: "You start out in 1954 by saying, 'N*gger, n*gger, n*gger.' By 1968 you can't say 'n*gger' - that hurts you." He goes on to explain that by making certain political issues seem more abstract, you can still appeal to racists without appearing racist.

During the 1988 presidential election, when Atwater was serving as George H.W. Bush's campaign manager, there was a famous attack ad against then-Democratic nominee Michael Dukakis featuring a convicted felon named Willie Horton, who, while serving a life sentence for murder, had committed a series of heinous crimes, including rape, during one of his weekend furloughs. During his time as governor of Massachusetts, Dukakis had vetoed a bill that would have banned furloughs for first-degree murderers. 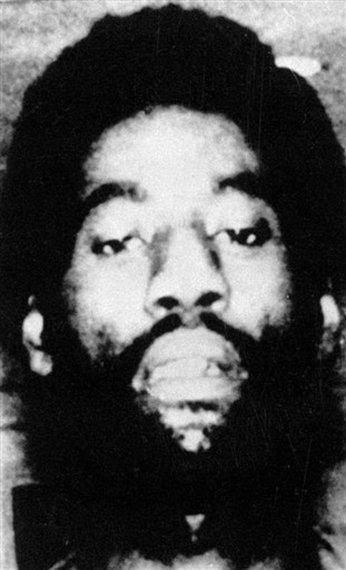 Dukakis' campaign manager Susan Estrich commented on the ad: "The symbolism was very powerful [...] you can't find a stronger metaphor, intended or not, for racial hatred in this country than a black man raping a white woman."

Atwater's tactic was executed perfectly: it played to his constituents' fear of the stereotypical "angry, black man" without making the campaign seem undeniably racist; they were able to say that the issue wasn't about black people, but about criminals. This is very similar to the rhetoric around the current "bathroom bills": it's not about transgender people, but about predators. 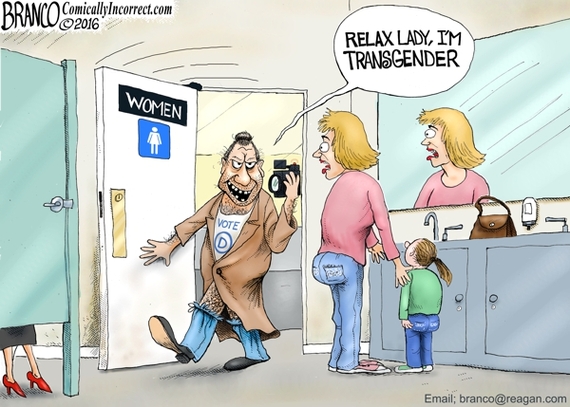 It is no secret that the Republican party is deeply fractured. The radicalized Tea Party is incredibly frustrated with the moderate GOP establishment for not being more aggressive when it comes to passing conservative legislation. It has also become apparent during this presidential election that the Republican establishment has not been paying close enough attention to the needs of their suffering constituents, which is how an outsider like businessman Donald Trump became the strong frontrunner for the Republican presidential nomination.

The current presidential campaign has only intensified the divisions in the Republican party. Trump is deeply resented by the GOP establishment, even though he has won the most votes for the Republican presidential nomination. Senator Ted Cruz, who has won the second most delegates, is only slightly less disliked by the establishment than Trump. Governor John Kasich, the only Republican candidate currently running that remotely reflects the establishment's values, is mathematically eliminated from winning the nomination before the convention.

The GOP establishment has been working diligently to unify the party to no avail. The advocation for the "bathroom bills" appears to be an attempt to create a cause that would obligate their constituents to remain loyal to the party in spite of their resentments.

Although the "bathroom bills" have successfully enraged Republican voters, it is unlikely that they will restore party unity. After all, the GOP will still have to face reckoning day: electing a presidential nominee.

Either Donald Trump will win the nomination (by winning enough delegates or at the convention) and inadvertently change the Republican party as we know it, or the GOP establishment will nominate a different candidate at a contested convention, effectively disempowering their already disenfranchised voters, which will only deepen their constituents' resentment towards the party. There is no avoiding this predicament as it is very unlikely an alternative scenario will appear this late in the primary.

It is, of course, a shame that the GOP is further marginalizing the LGBT community in a feeble attempt to avoid the unavoidable. The silver lining to this story is that, one way or another, the Republican establishment will have to face their comeuppance this summer.