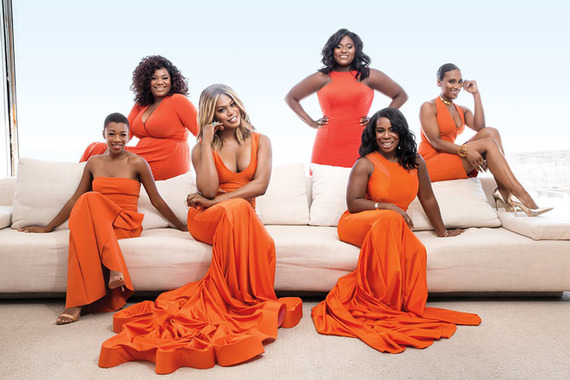 I've studied acting for most of my life. First at the prestigious Duke Ellington School of The Arts in high school in Washington D.C., then at Mason Gross at Rutgers University--one of the top acting conservatories in the country. Yet, I never really pursued it after college. People always ask me what happened to your acting? Honestly, I could never answer this question. I love acting. I'd always wanted to do it and still do. But there was something there; something telling me that I couldn't do it.

It was during my second year of acting conservatory training during a meeting with our acting department head that we sat down to have a conversation about my "type." It's a conversation most actors will have. "Are you a leading woman? "Are you more Denzel or George Clooney? More Halle Berry or Julia Roberts?"

This "type" is mainly based on your appearance and somewhat your acting ability. But figuring out a type for me proved difficult. I wasn't Angela Basset or Halle Berry --and those were really the only options for Black women at the time. I had a few other suggestions; names of female actresses of color that my department head was neither familiar with nor satisfied with.

"You're very talented and you're gorgeous," she told me. "You have beautiful cheekbones. I wish I could see them more. I suggest you drop 25 pounds, then lets have this conversation again."

Those words stung in my ear. 25 pounds? She basically wanted me to become another person. After all I was only 145 pounds at the time. Being a Black actress was already daunting, but now I'm too fat too? I was 19 years old and her approval meant everything. But here she was this slender white woman telling me how there was no place for me in this industry unless I changed myself. And everything seemed to prove that she was right. Aside from maybe Whoopi Goldberg and Queen Latifah (who was just getting her feet wet in acting at the time) it was pretty hopeless out there.

I was heartbroken and overwhelmed but still I tried. I joined Weight Watchers at the suggestion of my college roommate. I worked out almost everyday and you know what? I got snatched. I was slimmer than I'd ever been, but my arms just never seemed to shrink and my booty and hips--hopeless. I just didn't look like the other girls in my class. I couldn't give her what she wanted. Add to that, something had switched in my mind. I couldn't picture myself on stage excepting my Oscar anymore. My dream started to get smaller and smaller. 'Well maybe I wont be a leading woman, but I could land a sitcom. Maybe I can be the slightly overweight friend." These are things I really thought to myself.

When I look back I hate that I let this woman who knew nothing about me crush my dreams. I was constantly being scrutinized in this acting program. Each year you had to be invited back or you got dropped. It was pretty tough for a teenager. I was one of three Black girls selected to be in this program.

After my moment with my teacher I subconsciously decided that I could never become who I wanted to be. I wasn't the right "type." There was no space for me in this industry, so I became a writer, and later, a music industry executive. I achieved a lot of success working for major artist like CeeLo Green, Tamar Braxton, Prince and more. But deep down, I knew this wasn't my path. I could only go so far because that wasn't why God put me on the planet.

Then about 10 years after acting school, Orange Is the New Black comes along. It literally shattered every limit I put on myself. There, on my screen, was Uzo Aduba, Danielle Brooks, Adrienne C. Moore, Dascha Polanco, Laverne Cox, and so many more--all defying the "types." These weren't Hollywood's typical classic beauties. They were brown and curvaceous. And yet they were the perfect "type."

I was 29 and I was dreaming and hoping again, if only just a little about my first love: acting. Maybe I can do this. Maybe there is a space for me--a brown girl with blonde hair and a whole lot of body. Maybe it's possible. I'm sure the women of OITNB have heard "no" so many times. In fact Aduba, who plays Crazy Eyes, is candid about how the day she got the role for OITNB, was the day she was going to quit the business.

If these women can inspire me to get back out there, I can only imagine the generation of younger more impressionable women who will grow up with this being the standard. Just the other day Danielle Brooks (Taystee) posted a sports bra selfie on Instagram, confessing that she's always wanted to do it but because her body isn't perfect she felt she was forbidden. Welp! She posted it anyway and declared she's not a walking imperfection.

It's amazing. So many young girls will grow up with this kind of role model. They will grow up with a multicolored and shaped variety of who they can be. Sure, you can be Kerry Washington, but you can also be Viola Davis, or Amber Riley or Jill Scott. You can be Mindy Kaling. Without ever having to say it all of these women have shattered so many glass ceilings. They've done that for me. As a 30-year-old corporate girl, I am getting back out there. I'm going to pursue my dreams knowing there was a space for them and there is a place for me too, not only as an actress but also as a body confidence expert. These ladies have inspired me to want to share the message and empower women to love their bodies no matter what industry their in. It's okay to be a size 10 and above. In fact, it's quite fabulous.

So, from one BBBW [Big Black Beautiful Woman], who's got her swag back, I'm thankful to the women of OITNB and all the other women out their moving the body positive movement forward.

And checkout my new acting headshots..... 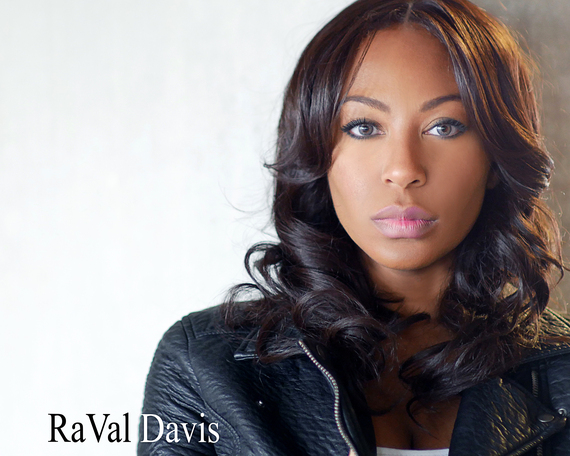 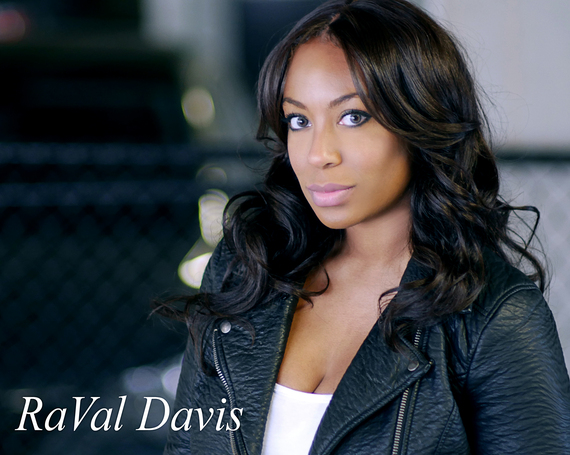 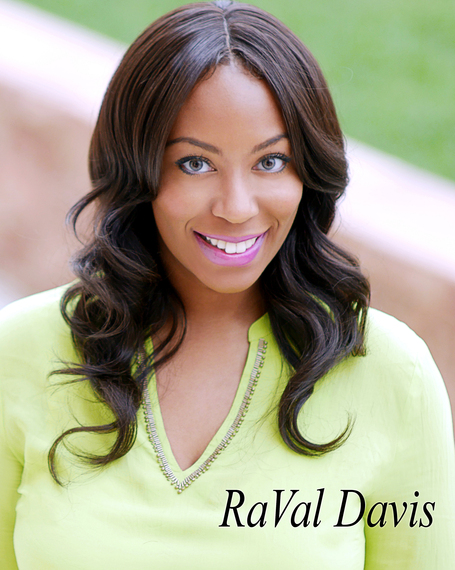