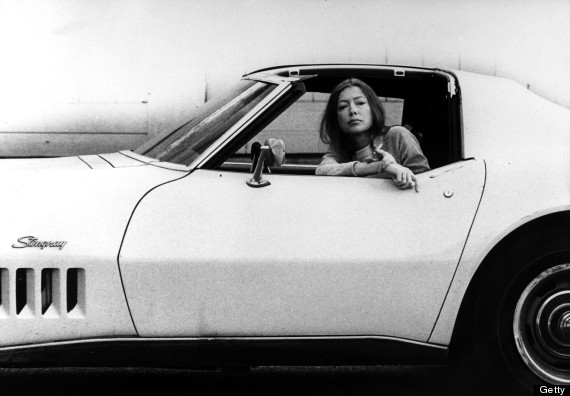 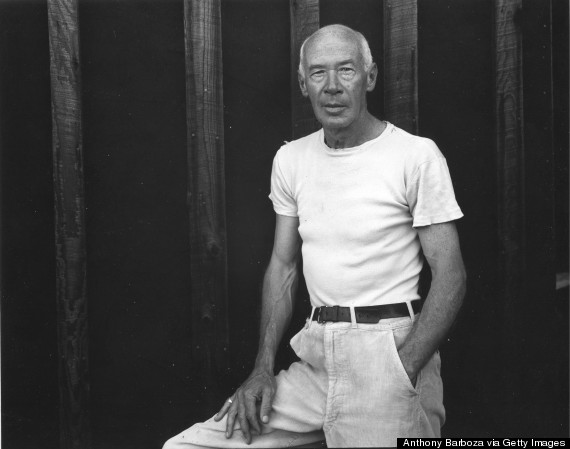 You most likely need a thesaurus, a rudimentary grammar book, and a grip on reality. This latter means: there's no free lunch. Writing is work. It's also gambling. You don't get a pension plan. Other people can help you a bit, but essentially you're on your own. Nobody is making you do this: you chose it, so don't whine. 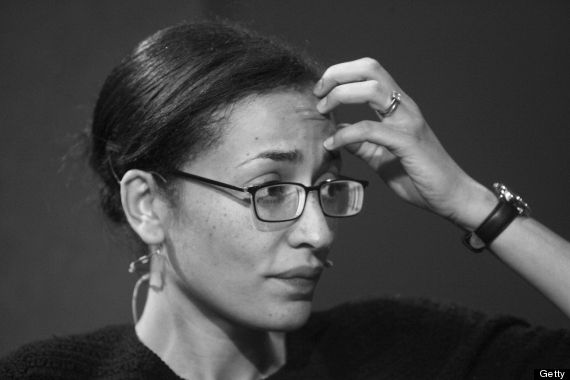 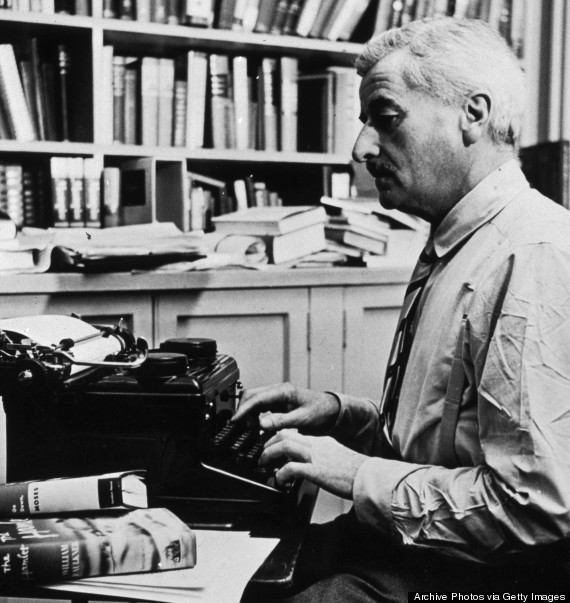