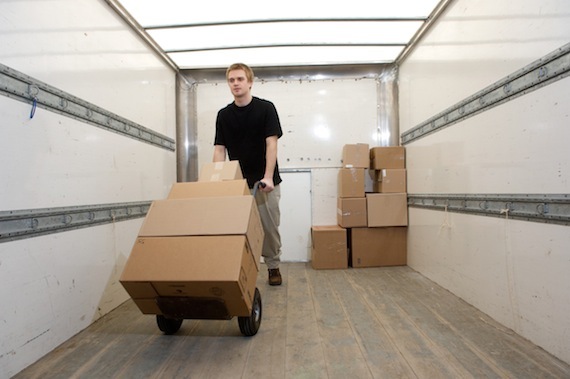 In 2012, about 36 million Americans moved, according to the U.S. Census Bureau. Think about it: That's close to the number of people who live in California.

With that many folks on the move -- whether it's across town or across the country -- it's a safe bet that millions of questions are rattling around the brains of the millions of Americans who are preparing to relocate. Perhaps you're among them. To help put you at ease, here are five common moving mistakes and how to avoid them. 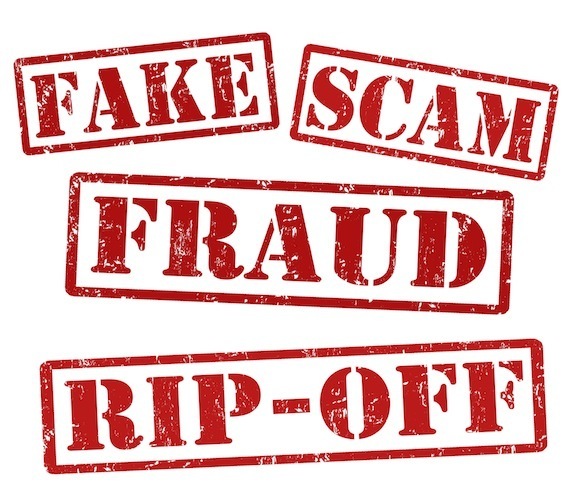 We've all heard horror stories about moving scams, and perhaps maybe you've been the victim of a moving scam yourself. You can steer clear of a less-than-upstanding mover by doing your homework.

The Better Business Bureau, the American Moving & Storage Association, Angie's List, your state transportation regulator and the U.S. Department of Transportation -- and even your relatives, friends, neighbors and colleagues -- are all good sources of information about whether a moving company is on the up-and-up. Doing some homework online can save you a lot of heartache on moving day.

"Because anyone with a truck and a website can claim to be a mover, our industry is plagued by con artists who don't adhere to standards for honesty and ethical conduct," Linda Bauer Darr, president of the American Moving & Storage Association, said last year.

If you've done your research and still aren't confident in the movers you've come across, you always can go the DIY route -- just be sure you're up for the task. The extra work could be worth it, though: Doing a DIY move usually costs less than hiring a professional mover.

2. Messing Up the Estimates. 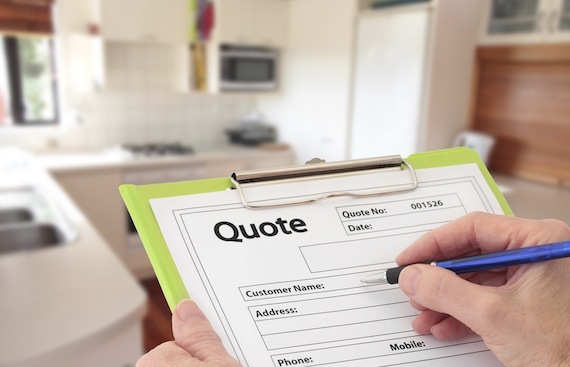 If you hire a professional mover, you should be able to get someone from that company to come to your place for an in-home moving estimate. If a moving company won't do an in-home estimate, you should think about shopping around for another mover.

Along those lines, don't rely on just one quote from one mover. Contact several movers for quotes. If you really like one mover over another but your favorite company is a little pricey, try negotiating for a lower price. Always make sure to get a moving estimate in writing.

3. Packing Too Much Stuff. 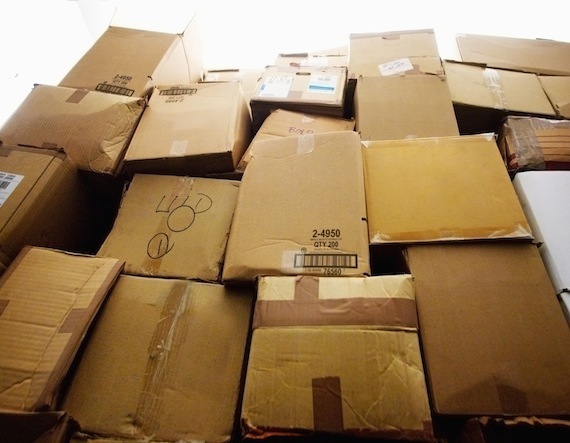 Do you really need those old boxes of baby clothes that you haven't laid eyes on since your 6-year-old was in diapers? Before you move, you need to "edit" your belongings. Think about whether you can trash some of your possessions, donate them to charity, or give them away to friends and relatives. Perhaps you could hold a garage sale to clear out the clutter. If you haven't seen, worn or used something in a year, it's best to think hard about whether you need to keep it -- and whether you need to haul it to your new place.

4. Failing to Schedule Your Move Well in Advance. 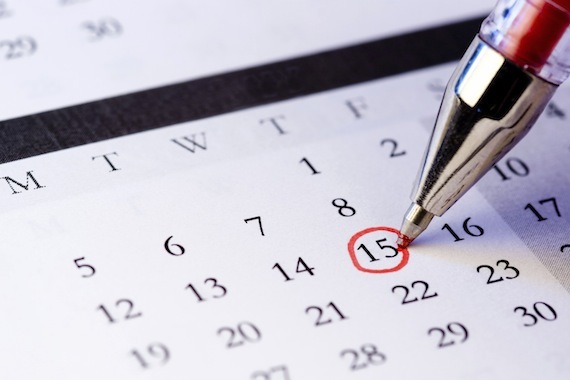 During the summer months, good moving companies are booked up quickly. Rather than waiting till the last minute, make sure your move is scheduled weeks -- or, better yet, months -- in advance. You don't want to be scrambling to find a mover the day before you're supposed to head out. Moving already is stressful enough without adding that frustration.

5. Ignoring the Need to Pack Ahead of Time. 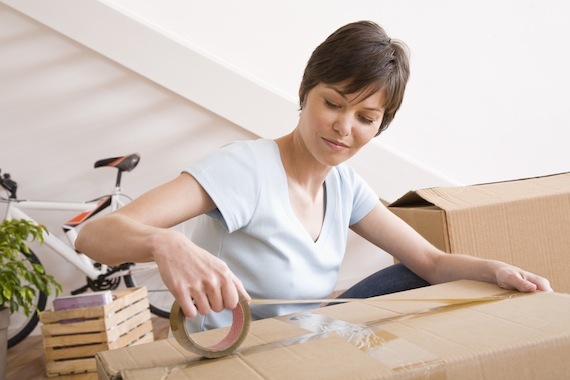 You'll find very few people who'll say that packing is fun. In fact, a 2013 survey commissioned by my employer, SpareFoot, found that people who'd moved in the past year identified packing and unpacking as the biggest hassle in the process.

You can lessen the load by beginning to pack well before moving day comes along. Start by boxing up stuff that you won't need right away -- for instance, if you're moving in the summer, pack up unneeded winter clothes so that they're out of the way. Also, be sure to carve out time on your calendar to check items off your packing to-do list. It's best to pack up one area or one room at a time; don't tackle everything at once.

If you get down to the wire and need help with packing, enlist friends, neighbors, relatives or colleagues to lend a hand. Make sure you've got plenty of food and beverages as a "thank you" for your volunteer helpers. If you can't rustle up any free help, consider hiring laborers to do the packing for you; that may be a small price to pay to alleviate some moving-related stress.

John Egan is editor in chief at SpareFoot, an Austin, Texas-based startup that operates the country's largest online marketplace for self-storage units. For more moving tips, visit the moving tips section of SpareFoot.com.