I was recently invited to a glamorous event attended by some well known actresses and celebrities. These are woman who unlike us mere mortals, don't have to worry about getting on packed commuter trains each morning to get to work to provide for you and your family. In paper, these women have it all.

But there was one thing missing, confidence. Confidence in themselves, their looks and a terrible fear of ageing. When I saw what I can only describe as Botox and Plastic surgery disasters, it was obvious that those women who would have still been beautiful had they not gone under the knife where they lost their warmth and natural beauty, were lacking in something money can't buy; confidence and self esteem. Maybe too much time in their hands contemplating themselves. Whatever it is,it is time we women put aside all those complexes society has created for us only. It is mainly women who feel ageing is a bad thing as the older you are the less desirable you think you will become. Women who feel they can't dream because they are no longer in their twenties or thirties. 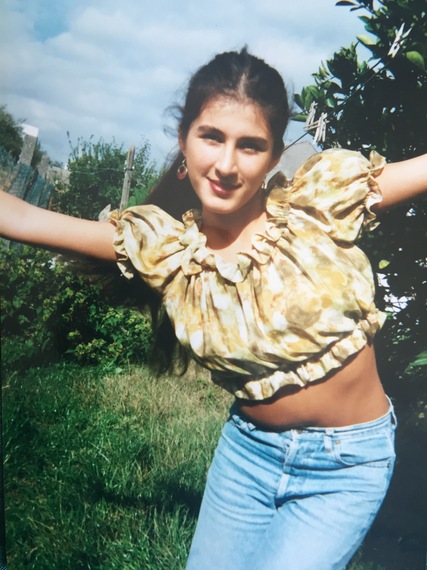 It is time to stop giving your power away just because you feel you are not as beautiful or youthful as you once were. Inspired by all this, and the fact that I'm seeing my mother thrive in her late 60's and still beautiful and full of energy, I made the video above on what I believe is an awful but acceptable prejudice: "Ageism". The real change starts from the inside out not the other way round.