Thanksgiving was Americans' favorite day of 2013, according to a recent Gallup poll. Throughout the year, the Gallup polling company conducts more than 175,000 surveys to determine what days most Americans are happiest, and which they find most stressful. At the most basic level, the findings can be summarized as: Americans love getting time off from work.

Memorial Day took second prize in terms of favorite days, and was closely followed by Christmas and two random Saturdays -- June 8 and September 28. Easter Sunday, Mother's Day, Father's Day and the Saturday before Martin Luther King Day were also all in the top ten, rounded out with Sunday, June 9. (June 8-9 was just a good weekend, it seems.)

Some of the worst days, defined as when people felt most stressed and least happy, correlated with major news events. On June 3, the nation's worst day, the WikiLeaks trial began, while on the third-worst day, February 28, the United States was approaching budget sequestration. Obama's remarks on the war in Syria and the Washington Navy Yard shootings occurred on September 10 and September 16, respectively, the eighth and ninth worst days. Most notably, four of the worst days occurred on Mondays, and none occurred on a Friday or a weekend.

The Monday blues are nothing new -- people are often stressed, tired and rushed heading into a busy work week. But there are steps you can take to "make your weekdays more like your weekends," said happiness expert Gretchen Rubin, a happiness expert and author of The Happiness Project. 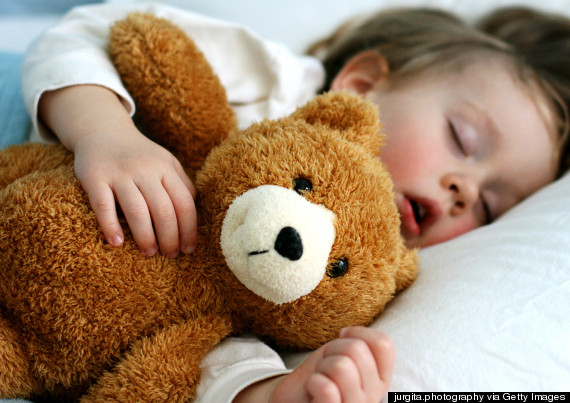 One major contributor to weekday stress is lack of sleep, Rubin said. According to another Gallup poll, 40 percent of Americans get far less than the recommended seven hours a night. People tend to sleep in on weekends, but don't get to bed early enough to get enough zzz's on weekdays, Rubin said. Fixing that will feel better.

2. Watch less television.
Watching television yields diminishing returns, Rubin said. If you have a favorite show that you look forward tuning into once a week, then by all means do it. But if you're just spacing out on the couch flipping through channels, no wonder your weekday is falling flat. Rubin noted that people often say they watch TV because they're too tired to do anything else -- but then they're on the couch until midnight, instead of asleep. "If you're too tired to do anything but watch TV, then you should just go to sleep," Rubin said. 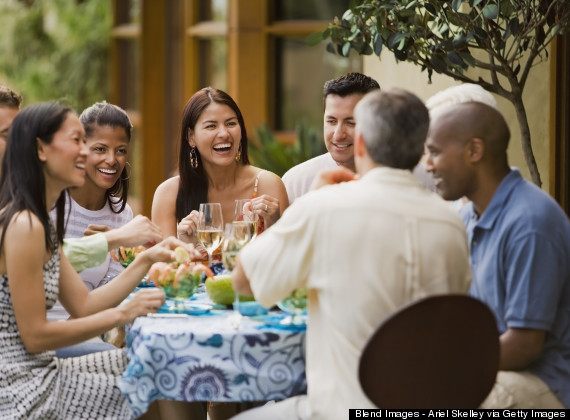 Another common denominator of American's favorite days of the year? Beyond being holidays, they were days that are spent connecting with people. Often, we get too bogged down with our responsibilities to make time to do this during the week, figuring we'll save it for the weekend, Rubin said. Instead, spread out the love. Plan to meet a friend for lunch or dinner mid-week, or ask one to be your exercise buddy on morning walks during the week.

4. Stop hurrying.
Being in a rush will always feel stressful, and it could make your whole day feel worse. Rubin suggests giving yourself enough time to do what you need to do. Waking up just 20 minutes earlier to enjoy a cup of coffee and not have to run out the door could give your day the calm, focused start you need to get things going on the right track.

5. Give yourself a start-of-the-week treat. 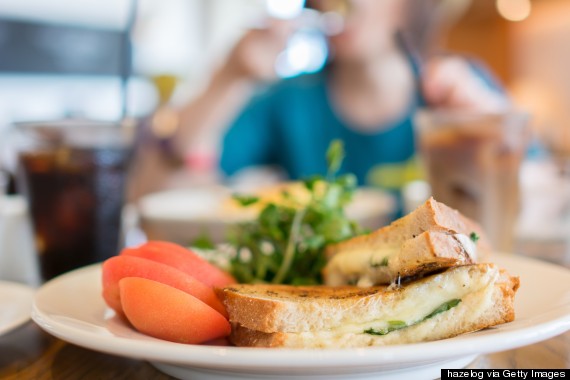 If you know you hate Mondays, try to find something that you do like to do that day. (Or if Wednesday is the day that always drags you down, schedule it for then.) If there's a tough meeting you have to have, don't schedule it for a down day. If you know you always get stuck in traffic on a certain morning, leave a little earlier and stop to get breakfast on your way in instead.

6. Turn off the news.
What's going on in national news does tend to have an effect on the national mood. If you're the type of person who gets really absorbed by watching bad news unfold, tell yourself to turn it off, particularly when something dramatic like a shooting happens that might yield a lot of coverage. "I call it 'potato chip news' -- it doesn't have a lot of substance to it, but it gets people very worked up," Rubin said. Read what you need to read to be informed in 20 minutes, and then turn it off, Rubin said. She's right: A recent study showed that people who watched significant amounts of news about the Boston Marathon bombing felt even worse than people who had been there.

7. Take the time to evaluate. 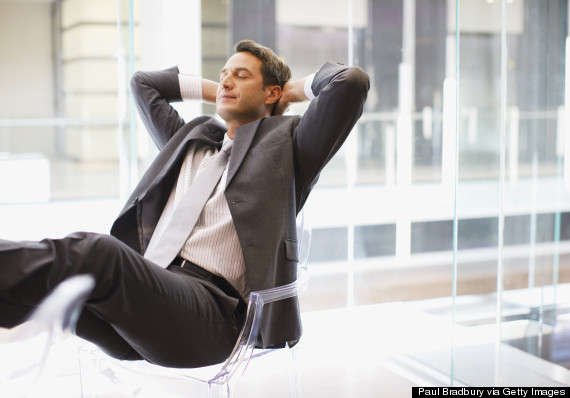 What's the real key to any of these changes? Rubin says you have to take the time to figure out what is making you happy, what isn't, and how to act on it. "People tend to let things wash them," Rubin said. Taking the time to make these minor adjustments will go far to help lower stress and increase happiness.

More from Everyday Health:
The Health Effects Of Family Dinner
6 Health Benefits Of Pets
10 Ways To Hypnotize Your Pain Away

How To Beat The Monday Blues originally appeared on Everyday Health

5 Ways To Win At Failure