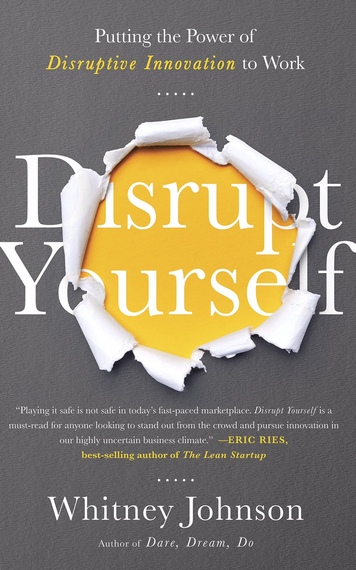 Our innate desire to feel a sense of belonging has a dark side. While its healthy and productive to form mutually beneficial and diverse relationships within our organization we may also become "so cliquish that we refuse to look beyond our borders and think poorly of other cultures or ideas," writes Disrupt Yourself author Whitney Johnson. Thus we are less likely to grow and to innovate, she believes. That effect also make companies and industries myopic, she concludes. 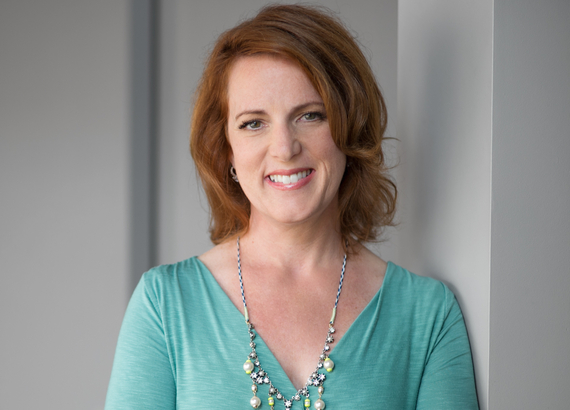 Whitney suggests ways to avoid this trap in her book. Here's one: "transplant yourself to new cultures." Engage with diverse people in organizations and situation very different than yours sometimes. Immerse yourself in other cultures, even if you will feel like the outsider at first. Reward: you will see situations from fresh sides. For example, Whitney cites immigrants to the U.S. as examples of facing both, noting that novel experiences are valuable to innovation: "Immigrants are more than twice as likely to start a business as native-born Americans, and 52 percent of Silicon Valley start-ups include an immigrant. Forty percent of the Fortune 500 companies were founded by first-generation immigrants or their children."

Understanding how to stay innovative, as an individual and a firm, is increasingly vital to thriving our "increasingly disruptive" world, according to Whitney. That's why I interviewed her recently regarding her approach to not getting caught in the undertow of change but to benefit from it. As the co-founder of renowned Clay Christensen's investment firm, Rose Park Advisors who has successfully "disrupted" her career several times she can speak from first-hand experience 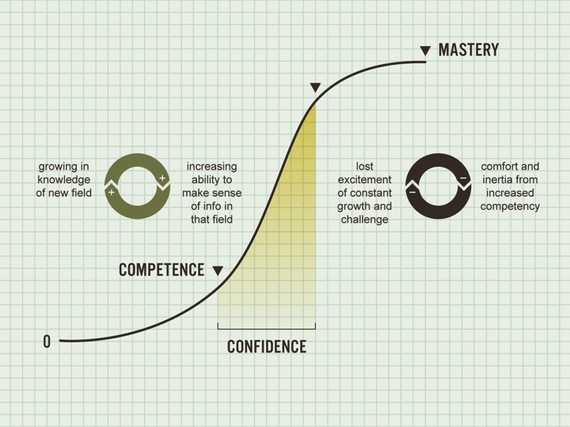 Q. For those of us who do not have an investment analysis background, as you do, how would you describe the S-shaped growth curve for disruptive innovation that you advocate in your book?

A. Disruptive innovation is a practice employed by companies wherein they introduce a product deemed inferior by the market leader (Amazon v. Borders, Uber v. Yellow Cab) that leads to the market leader's undoing, seemingly by surprise. Personal disruption involves applying this practice to you and your career.

Disruption can be hard to spot because of time delays, hence the element of surprise. Huge effort today may yield little in the near-term. While high output today may be the consequence of work done months ago. One of the best ways to deal with these time delays is the S-curve model, developed by E.M. Rogers in 1962, as it provides milestones you can watch for. Adoption is relatively slow at first, at the base of the S, until a tipping point or the knee of the curve is reached, which typically is between 10-15% market penetration. You then move into hyper-growth, up the sleek steep back of the curve. At 90%+ you reach saturation.

What's exciting to me is that the S-curve also helps us understand the psychology of disruption. If you are trying something new, S-curve math says that initially you are going to work hard without seeing much progress. This helps avoids discouragement. As you put in the hours, you will accelerate up the curve while confidence soars. Then, as you approach mastery and everything becomes easy, boredom can kick in, your plateau becoming a precipice. So you jump to a new curve.

Q. What is a current trend or event that shows us the need to understand exactly how to disrupt ourselves?

A. The pace of technological change is accelerating. According to Google computer scientist and futurist, the rate of progress or change sped up significantly in the 20th century. Given this rate of change (measured by how much time it takes for 25% of the population to adopt a new technology), what was accomplished in all of the 1900s, as of 2000, would only take twenty years to achieve. For example, it took 35 years for mass adoption of the telephone, 31 years for the radio, a decade for the cell phone, seven years for the Internet. With the time to mass adoption decreasing by half every decade, Kurzweil estimates we will see two hundred centuries worth of progress.

While correlation does not prove causality, the employment statistics would seem to support this quickening pace of change. Whereas baby boomers (born between 1957 through 1964) held 11 jobs on average between ages 18 and 44, according to the U.S. Bureau of Labor Statistics, millennials are expected to hold 14 jobs before they even hit forty. The person that can successfully ride the S-curve waves of disruption will have a competitive advantage in an era of accelerating change. 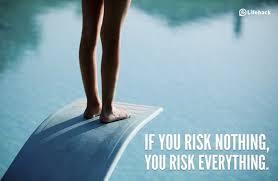 Q. What is one way to become less risk averse and an example of someone who has taken that approach?

A. For most of us the word risk conjures negative connotations. When we hear that something is risky, most of us have a visceral or fearful reaction. However, Mother Nature seems to have built a loophole into our sense of well-being because somewhere within our genetic make-up is the inclination to take risks, and careful analysis of the animal kingdom suggests that fortune does favor the risk taker.

If you're not a risk taker by nature, you can still learn to take risks, though the approach will be different, depending on whether you are prevention or promotion-focused. According to researchers Tory Higgins and Heidi Grant-Halvorson, if you are promotion-focused, you may be comfortable taking chances, dreaming big, focusing on maximizing gains. If you are prevention-focused, you look to stay safe, worry about what could go wrong, focusing on minimizing losses. For example one professional colleague had an a-ha moment after reading my book about taking the right risks. Realizing she is prevention-focused, she knows that to motivate herself to take risks, she doesn't need to dream bigger, she just needs to ask what she might lose if she stands still.

In interviewing Whitney, one of her conclusions stuck with me as perhaps the most compelling reason to follow her approach: it requires us to adopt a mutuality mindset and constantly explore who to learn and to compare g in every situation, especially from those unlike us.

She writes: "Learning is not linear, but exponential: there is a cumulative and compounding effect. If you do something disruptive today, then the probability that you can be disruptive tomorrow increases. Momentum creates momenturn."