Do you sometimes feel like you're surrounded by creative people--musicians, writers, artists, builders, inventors--but have no muse of your own? Maybe you've said to yourself, "I'm not creative. It's a personality thing and I'm just one of those logical left-brained folks."

Not true. We are all creative. Creativity lives within each and every one of us. We sell creativity, and ourselves, short when we believe that creative people are only those who can paint beautiful paintings, or perform in a symphony, or invent brilliant new technology. Creativity, at its essence, means coming up with new ideas, recognizing new possibilities, and solving problems. 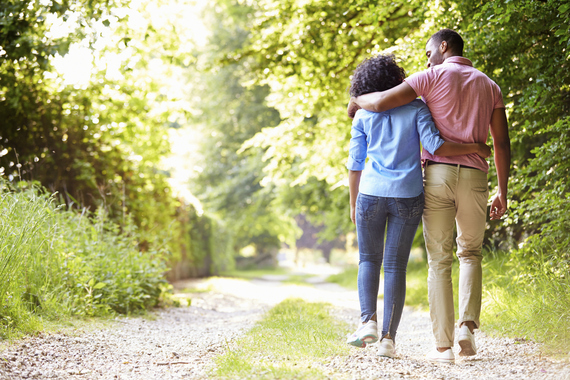 How can you foster your own creativity? Studies suggest that there are a myriad of ways you can tap into that inventive, innovative side of yourself. Try a few of these activities and see where they lead:

Go for a walk. Getting off the couch and moving doesn't just do your body good--it apparently gets your creative juices flowing as well. A 2014 study from researchers at Stanford University found that people who went for a walk significantly increased their creativity--what's called "divergent thinking" over people who just sat. This held true whether they were walking on a treadmill or outside, so it wasn't just exposure to the great outdoors that stimulated more creative output.

Get a hobby. You may think that you have to already be creative or talented to develop a hobby like cooking or painting or music. But a recent study found that people who engage in creative hobbies outside their job also have better problem solving skills on the job. So what if you're never going to be a pastry chef? Taking that cake decorating class might open up your mind in new and unexpected ways. According to the study's author, organizational psychologist Kevin Eschleman, the participants described these hobbies as providing "self-expression and an opportunity to really discover something about themselves."

Daydream. Set time aside--maybe even ten minutes a day--to let your mind wander, with no set destination. You may be surprised at where it goes and what you discover. Researchers from the University of California at Santa Barbara have found that daydreaming when you're consciously aware of what you're doing--called "meta-awareness"--can help you find creative solutions to problems that have been stumping you. 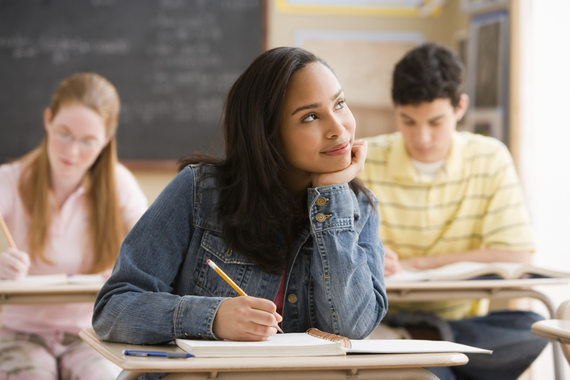 Embrace the Mess. Conventional wisdom says that a neat work space is essential for productivity. But isn't creativity unconventional? Researchers found that while a neat desk encourages "good behavior" (like choosing an apple over a candy bar), working at a messy desk promoted novel choices and stimulated new ideas. "Disorderly environments seem to inspire breaking free of tradition, which can produce fresh insights," said the study's lead author, psychological scientist Kathleen Vohs of the University of Minnesota. "Orderly environments, in contrast, encourage convention and playing it safe."

Work in a coffee shop. Too much or too little noise may hinder creativity, researchers have found--but just like Goldilocks, a moderate hum of background noise may be "just right." In a series of brainstorming experiments published in the Journal of Consumer Research, scientists found that a light level of ambient noise--like you'd find when you settle down with your laptop at Starbucks or Panera--spurred divergent thinking. 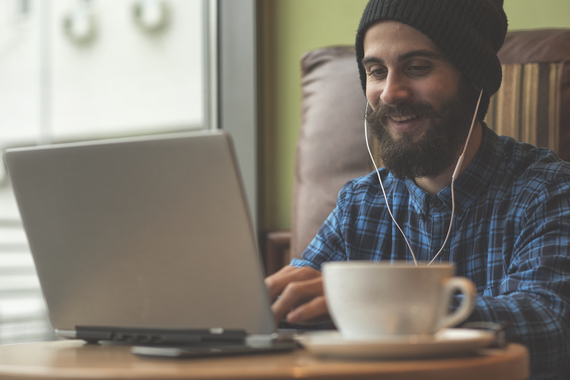 Dim the lights. Working in dimmer light can instill a sense of freedom and dis-inhibition that breeds creativity, compared to standard office lighting, suggested a study in the Journal of Environmental Psychology in 2013.

Spend time in another country. Multi-cultural experiences can make you look at things from other perspectives, and stimulate innovative and flexible thinking, suggests a series of studies, including one in the Journal of Personality and Social Psychology in May 2009.

For the most part these are all small and relatively subjective studies. After all, measuring the lightning in a bottle that constitutes "creativity" is a complicated and highly variable process. And I suspect that many creative people have found ways to prime that pump of innovation that aren't on this list. But all of this research, taken together, supports the idea that creativity isn't just something that's stuck in the on or off position. We just have to be open to new ways to tap into the creativity that lies within us all.

For more help:
* Do Brain Training Programs Really Work?
* Find out How Exercise Boosts Your Brain.
* Let's connect on Facebook!