We live in a super-technological era. And it's a blessing. It drives all of mankind forward into the future. But in some way, as every coin has two sides, it's also a curse. Technology is making our lives easier in many ways, but we have also become quite dependent on it. It is changing the way we live, influencing the way we behave and altering the way we think. You can only imagine the implications it will have on our children.

When I was a 4-year-old toddler, the most sophisticated piece of technology we had was a black-and-white TV set with manual knob to change the channels and adjust the brightness. 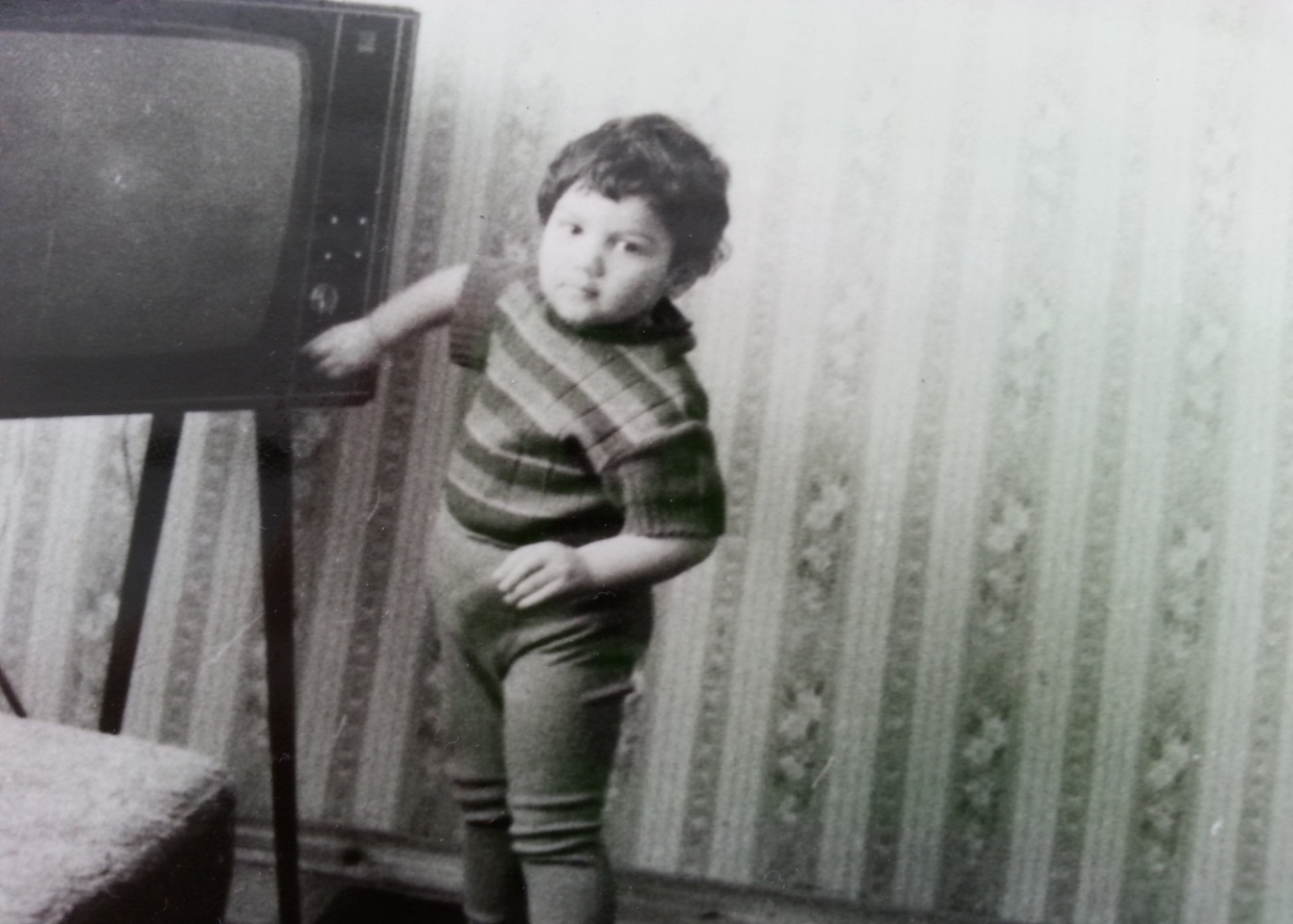 Nowadays, my own 4-year-old toddler is an expert in putting a YouTube video he likes on the laptop, making it full-screen and turning up the volume. And this is nothing compared to his proficiency in the smartphone arena. He can play games, take photos, show them to us and then take more. He can find his favorite songs, play them and then adjust the song progress cursor to the part of the song he especially likes. Well, he can also occasionally call someone from the contacts list and then hang up.

All of this is amazing, but the thing is that smartphones are a modern pacifier. They can calm kids down and keep them quiet, but they can also be addictive. You can give them to children and they will not bother you unless he/she wants to pee/poo/eat/drink. For the kid, it's a miraculous world that he wants to be a part of. Thus, once he gets to know of its existence, he yearns for it every spare minute and becomes quite demanding.

So, what's the problem, you may ask? Let the kid play!

Well, as a kid, I was taught that too much of something is never good. Too much candy will make your teeth hurt; too much TV will cause damage to your eyes; too much coffee will make your teeth yellow. The latter is from the grown-ups world, but you get the point. In the same way, too much smartphone use will make your kid a swiping zombie with back and neck problems -- and studies suggest medical issues like depression and shortened attention span may not be far off.

It's the other kids, whose parents weren't tough enough and bought them one, who show off with it and cause your kid to want it. At the end of the day, it's us, parents, who are looking for an easy way out. Call me old-fashioned, but kids should be out having fun at the playground and not slicing the fruit in "Fruit Ninja" all day. They should be playing basketball outside and not spending hours "running" at "Temple Run." I see less and less kids outside nowadays doing kid stuff and hanging around with friends; each one "buried" into his phone-- this is not what childhood should look like. 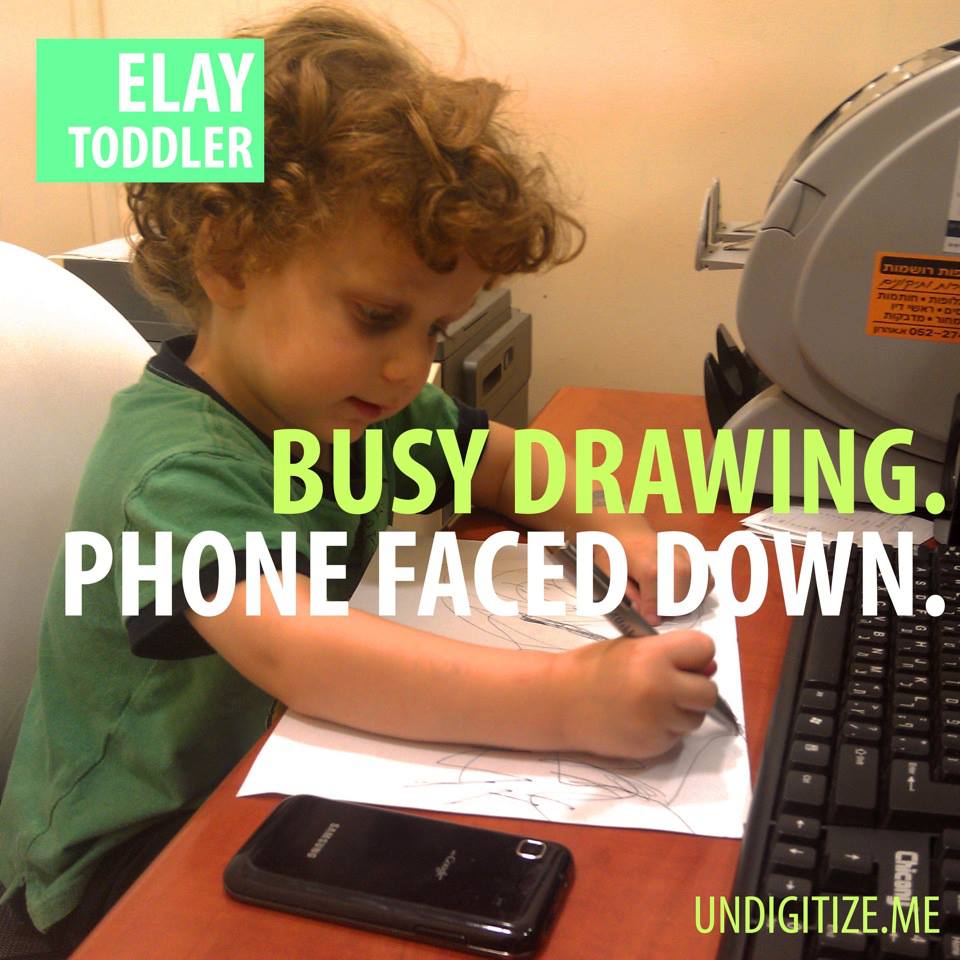 Speaking of forgotten kids' stuff, "Planet Earth Kids Club" is a project that is trying to deal with this exact problem. It's a children's book and a community. The plot suggests the kids an alternative -- go out and play instead of vegging out in front of screens! The purpose is to make kids more active, encouraging them to enjoy the physical world.

We may live in a super technological era, but it doesn't mean that kids should grow up completely digitized. Just like in any other area, we have to be in control and put some boundaries out there. Believe me, I am talking from my own experience. Here are some simple measures you can take to control the addiction: