It turns out, after hitting an all-time high back in 1999, annual sugar consumption has been on a steady decline—down to 131 pounds per person as of 2014, according to the USDA. But if you’re looking to reduce your sugar intake even further, here are a few simple strategies.

Want To Cut Down On Sugar? 3 Places To Start
This Is What a Day’s Worth of Sugar Looks Like 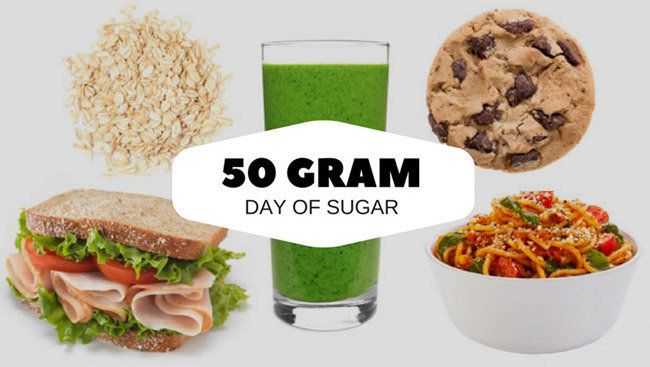