So recently life got kind of...funky. The schedule, the business, the personal stuff...

Work projects got all bunched together, with odd, quiet stretches in-between. Same thing with my writing projects. And travel. And personal engagements. And good books.

The result? Clusters of weeks where life sped along at an almost chaotic pace. Which I can handle well.

And, clusters of weeks where things...didn't. Where, in fact, there was a whole lotta nothing going on. Which I dooooon't handle quite so well.

If this has happened to you, which I bet it has in at least one aspect of your life, you probably know what came next.

I grew increasingly antsy, frustrated by the silence and by my own inability to make things happen for crying out loud.

I felt helpless...like I was trapped in my nothing. 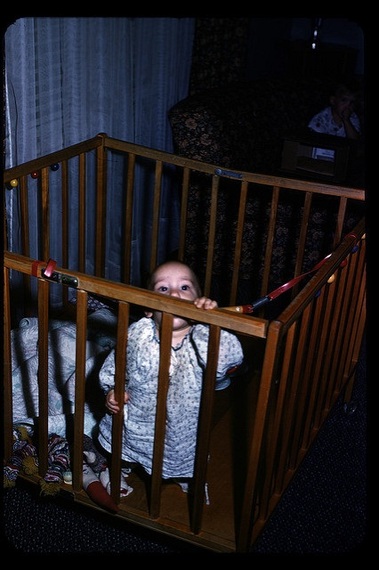 I tried to soothe myself as I had in the past, which was to turn to The Byrds and remind myself I was just in the midst of a change of seasons (Turn! Turn! Turn! baby).

The problem? The season metaphor insinuates there is at least one season happening at any given time. And, sometimes, there are two overlapping as some things come to an end and others begin.

But, for a while this time around, there was no season. The past season had wrapped up, the new season was coming up, and I was just...in-between.

And so I needed a new metaphor, which I found from the awesome writer Tosha Silver. It has nothing to do with the change of seasons.

And everything to do with the intermission.

Many of us experience life's intermissions now and then:

An intermission is the time between the acts of a performance...or perhaps between two unique performances in a double-feature.

It's a time when not much is happening...a whole lotta nothing between a set of somethings.

And it's there for a purpose:

What we're not supposed to do during an intermission?

Sit stubbornly in our seat and try to force the next thing immediately and push everyone else to get started before it's time.

Yet, for those of us who are used to (and take pleasure in) constant motion and stimulation, that's exactly what we try to do. Even though it can totally mess with the next act.

(Yes, I do realize that there are some people who love and take full advantage of the intermission. I tip my hat to you, and hope you realize you're part of an enviable group.)

So how, exactly, might we use this intermission to make the next act even better...even if we really, really hate this time of nothing?

The first answer is to do...nothing. To sit with the discomfort for a bit. To know that life doesn't always require (or want) a something to be going on...to stop trying to force one just to make ourselves feel important or valuable (which, of course, we are no matter what).

Trying to force the next act before it's ready leads to frustrating dead ends for us, and frustrated people who have to deal with us.

Now, there are a few things we can do during these moments (but only if we promise not to think of them as new obligations). Here are a few:

Every intermission ends. Every. Single. One.

How do I know? Because we're all humans in this world and new things will pass our way. They always do in the flow of this life...especially if we lighten up and take time to notice what's out there for once.

So embrace the intermission as best you can. Use it. Know that the new act will begin. Get yourself ready.

And trust me...one day you'll wake up and realize your next something has already started.

And you didn't have to force a thing to get there. 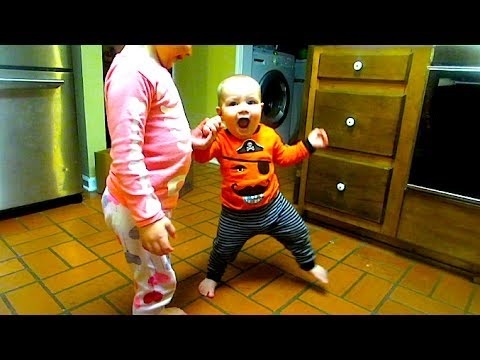 PS: thanks to Andy Eick for the trapped baby photo, and to Lane Fournerat for the adorable walking baby pic.

More:
curiousjourneyHappinessPlanseason
Newsletter Sign Up
An essential daily guide to achieving the good life
Subscribe to our lifestyle email.
Successfully Subscribed!
Realness delivered to your inbox