It's summer, so chances are strong you're about to go to a wedding. Or you've already been to a wedding. Or you have no weddings to go to and are really, really lonely, which is sad and I'd truly love to help, but there's only room to help so many people at one time. The people I am aiming to help right now are those who will be drinking at weddings.

I have been to approximately 1,100 weddings during my adult life, and have consumed alcohol at almost all of them (advice on attending a dry wedding: don't, unless it's your brother's or something, because small talk with strangers and casual acquaintances necessitates performance-enhancing substances). I have consumed all of this alcohol without so much as a hint of fisticuffs, police intervention, or friends telling me "you ruined my wedding," which makes me one of the country's foremost experts on wedding drinking. Maybe even one of the fivemost.

Follow these simple, time-tested steps and you too can stroll confidently into the post-wedding hotel brunch as fellow attendees glance up at you and say... nothing, because you did not horribly embarrass yourself, which is the first goal here. The second goal is to have fun out there. It's all quite similar to youth soccer in that respect.

Here's how you're going to play it.

More: The 43 Worst People at Every Wedding 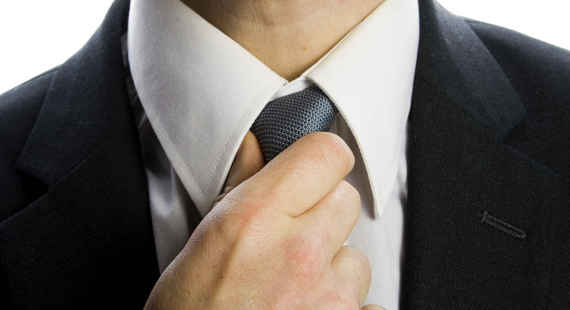 Before the ceremony: preparation is key
The one major thing you need to do pre-ceremony is suss out the open bar situation. Well, you should get a gift and get your suit dry cleaned and a bunch of other crap, but as far as your drinking future goes, this is a big piece to the puzzle. Are we talking full-tilt open bar? Hour of cocktails and then a cash bar? A few kegs of homebrew off in the corner and seven cases of expired wine coolers? Do some recon and know what you're getting into. Note: recon does NOT mean contacting the happy couple and demanding to know what sort of booze they'll be providing you. Have some tact. Work through backchannels. In this case, "backchannels" constitute your meathead friend who is in the wedding party and definitely asked these questions already.

As for day-of concerns, lay a good base at breakfast (eggs and carbs in whatever permutation you prefer) and drink plenty of fluids. In this instance, fluids should not include Bloody Marys. Save it for the main event. Do feel free to get a flask ready if your intel has uncovered a somewhat restrictive booze situation, but in most cases it'll prove unnecessary. Besides, nothing tastes grosser than a metallic swig of lukewarm whiskey that's been slowly heating against your thigh as you tried to impress the one single bridesmaid with your "Cupid Shuffle" prowess.

Straighten that tie. Freshen that breath. Frantically scribble out a check because you waited until the last minute and the only stuff left on the wedding registry was three napkin rings and a zester. It's wedding time! 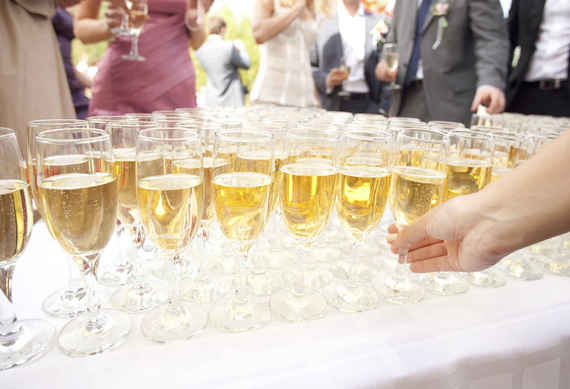 Cocktail hour: setting yourself up for success
Whew, was that a great ceremony or WHAT? You read over that wedding program 500 times to really absorb it, and two people made out while everyone else applauded. But it's all over now, and it's cocktail time.

There's nothing wrong with coming out of the gate strong here -- just don't go TOO strong. This is not the time to go double Scotch on the rocks if the only whiskey you ever consume tastes like cinnamon. Get something that's as potent as you're comfortable with, and feel okay about drinking it at a brisk pace as you try to figure out where to best strategically position yourself for optimal access to the trays of bacon-wrapped scallops.

Also, when you get that first drink, quickly ascertain the following from the bartender: 1) is the bar open during dinner, and 2) what time do they shut down, which are both vital pieces of information. Tip a little more generously on that first one in case you're trying to land one last drink just as they're starting to close the bar.

Fantastic. You have your drink. People are mingling. Have you tried the crab cakes with that aioli stuff? They're awesome. Get one. Go forth. Be social. Knock back that first drink and then relax your pace a little, timing it so you just scored a full one as they're herding everyone into the dining room for the more structured portions of the evening, because this is where things can get dicey.

To find out how to drink through the rest of the wedding -- including "the danger zone" -- head over to Thrillist.com!

15 Surefire Ways to Get On Any Bartender's Bad Side