Soup dumplings are a Chinese dish that combine two excellent foods -- soup and dumplings -- into one. The pillowy rounds resemble the ordinary dumpling in appearance, but in addition to a meat or veggie filling, they're pumped with soup. 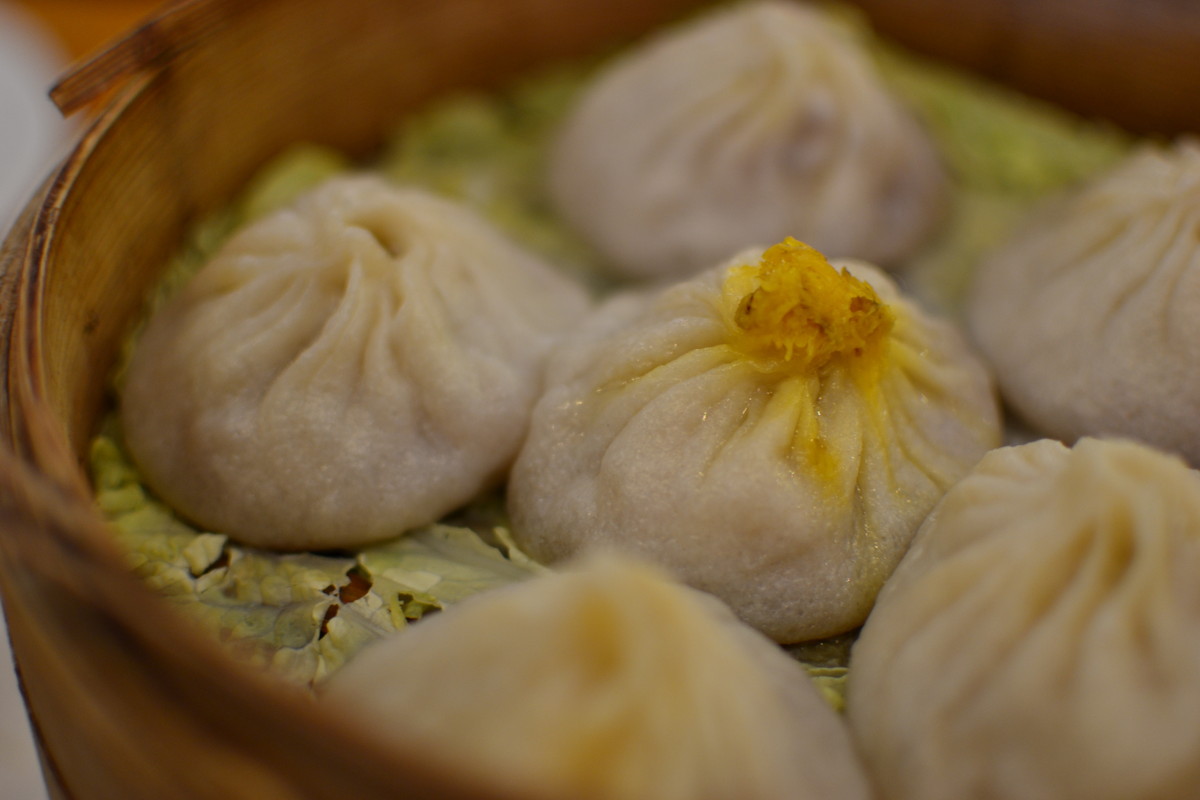 The steaming broth inside the dumpling keeps its filling moist, flavorful and hot. And that's precisely why it can't be eaten like a regular dumpling.

"They're really difficult to eat," Melissa Chan, a manager and owner of Brooklyn Wok Shop, told The Huffington Post. "They look like regular dumplings, so you pop it into your mouth, and then you get burned. ... People don't realize it's supposed to be scorching hot."

Chan explained that if you wait for the soup to cool, the dumpling skin doesn't taste as good. You're meant to eat them fresh, but they aren't supposed to burn you.

There are a few steps to follow in order to successfully enjoy a soup dumpling burn free. Start by biting off a little piece of the dumpling to puncture a small opening. Then, drink the soup out of that opening. Once you've slurped up the liquid inside, pick up the dumpling with your chopsticks, dip it gently into its accommodating sauce, if available, and eat. If you're more of a visual learner, check out Brooklyn Wok Shop's guide below, which breaks down this delicious process step-by-step: 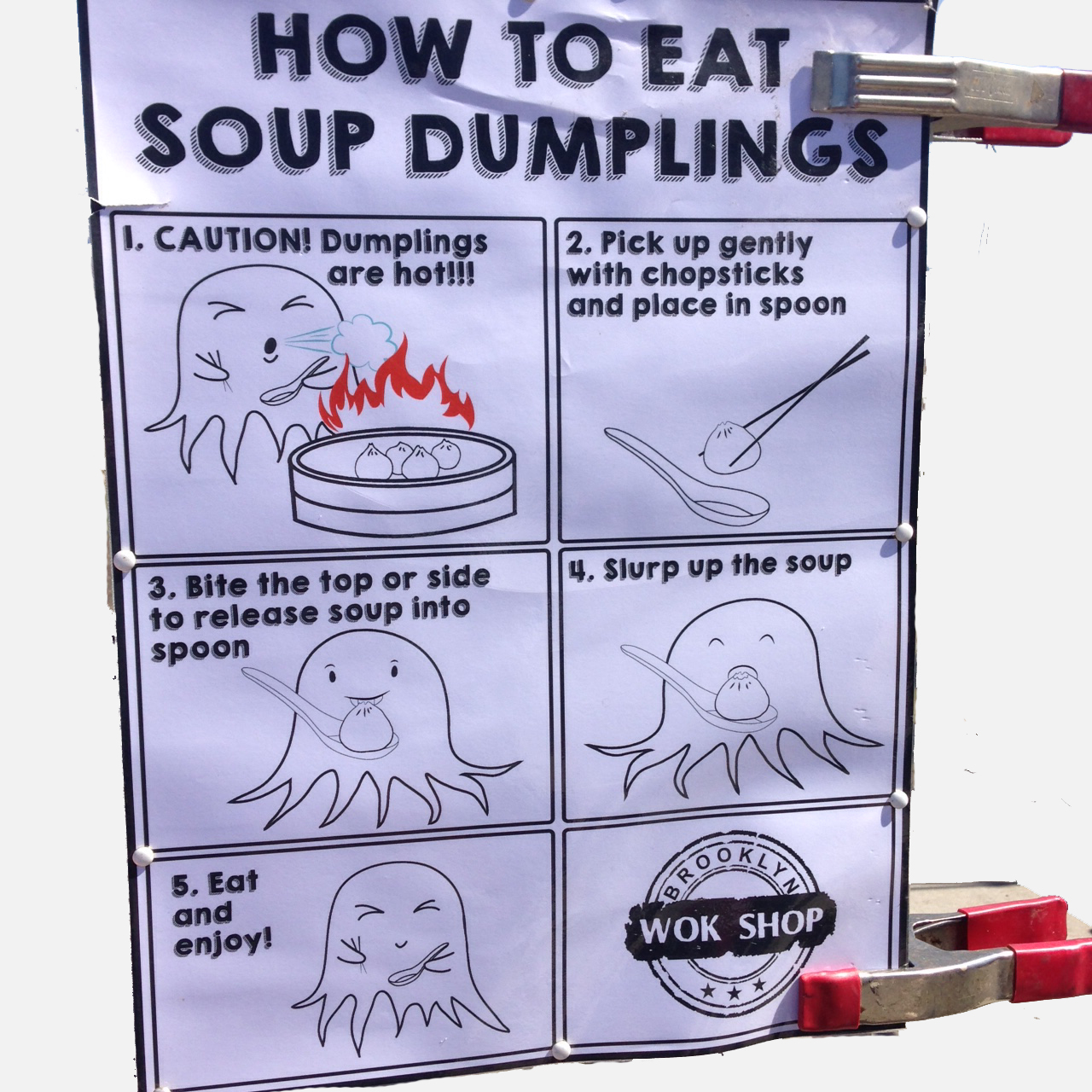