So, you've made a New Year's resolution to travel more, and one to eat better. Good news: those goals are entirely compatible. Almost every culture incorporates restorative foods into its cuisine as much for their delicious flavors as for their beneficial nutrients. Treat yourself to the best of both worlds. 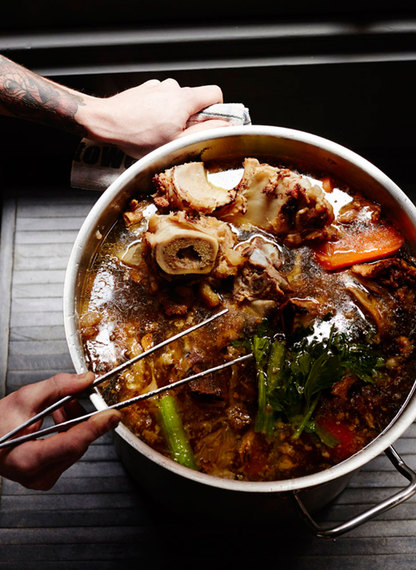 Though long a staple of traditional home cooking in many cultures, bone broth is currently gaining momentum with a health-conscious crowd around the globe. Restaurants like Brodo in New York City and Brothl in Melbourne are serving long-simmered broths (including vegetarian, beef, and even breakfast varieties), which supposedly have fortifying minerals and collagens. 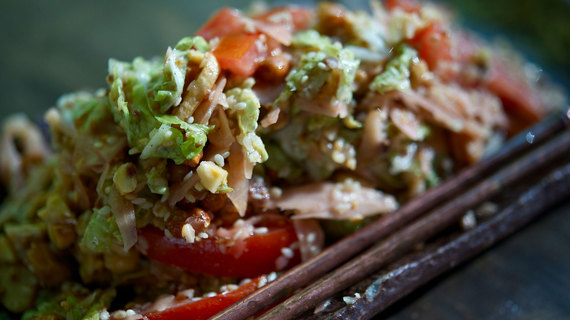 Warm, spicy ginger is universally regarded as an anti-inflammatory powerhouse, which may also help boost metabolism and ease digestion. Naomi Duguid's recipe for this addictively crunchy salad from Burma is loaded with the bright taste of pickled ginger. 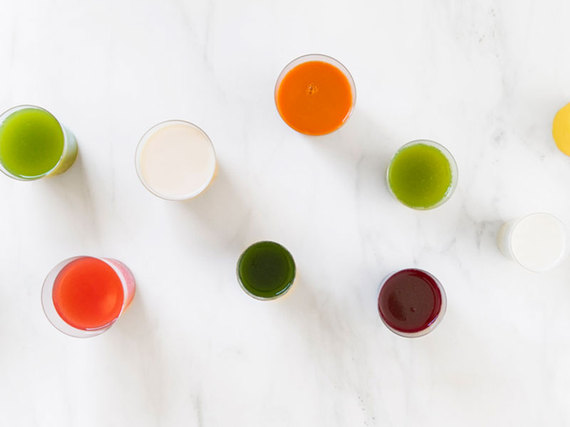 Though the benefits of fresh fruits and vegetables are acknowledged around the world, their use in detoxifying juice cleanses has reached epic proportions in the U.S. (Though the benefits of these cleanses are debated, it can't hurt to get more fruits and veggies in your diet.) Moon Juice's two Los Angeles outposts offer inspired combinations like pineapple with cucumber and jalapeño. 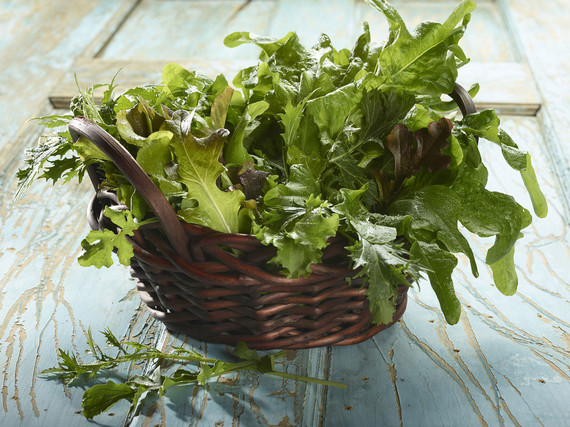 Italians are known for their masterful use of bitter greens--from escarole and chicory to puntarelle and arugula--which are reputed to promote liver detox, reduce cravings and purify the blood. The spiny cardoon, a relative of the thistle, lends its sharp flavor to an Italian gratin in this recipe from Lidia Bastianich. 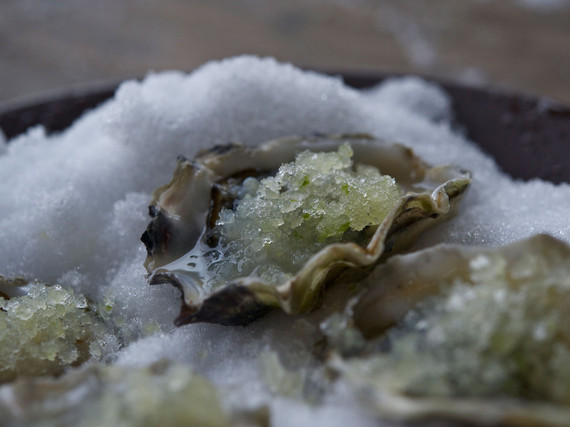 Low in fat and high in protein, oysters have historically been known--for better or worse--as a libido enhancer, thanks to high levels of testosterone-promoting zinc. France has traditionally been one of the world's top consumers of these briny bivalves, so eat them the French way: topped with a frozen Champagne mignonette, a riff on the classic sauce that accompanies oysters. 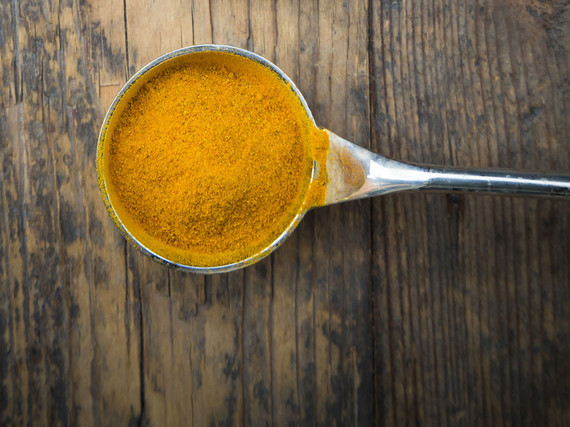 Though it's a fiery orange color (and will turn your hands yellow if you use the root), turmeric is an anti-inflammatory thought to calm the respiratory system. Its mildly bitter flavor is pervasive in Indian cuisine, and it's one of the few spices used in kitchari, a soothing porridge of split yellow mung beans and white basmati rice. 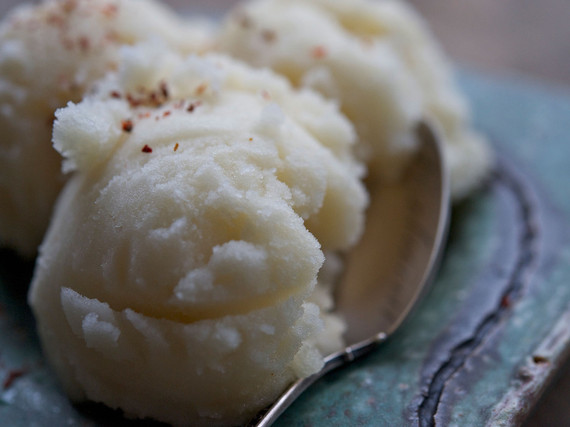 Prized for its antioxidant and antibacterial properties, honey's natural sugars also speed up the oxidation of alcohol by the liver. Combined with immune-boosting, probiotic whey, it is frozen into an ethereal sorbet that appears on Alex Raij's Iberian-inflected menu at La Vara in Brooklyn.