Like most women, I'm not a man. But as a working woman in the working world, I'm surrounded by them. The fact is men are dominating every industry from software engineering to Madonna impersonating and the boys clubs ain't goin nowhere honey. But as my male father always used to say, if you can't beat 'em, join 'em and if you can't join 'em, pretend to join 'em. Here are my 10 favorite secret ways that I fight the boys club at work.

If someone did a good job, say it was a home run. If you're almost finished, say you're in the home stretch. If you're going to the bathroom, say it's par for the course. Using a sports metaphor is hands down the best way to skate to where the puck's going to be and keep the ball rolling before you throw in the towel. 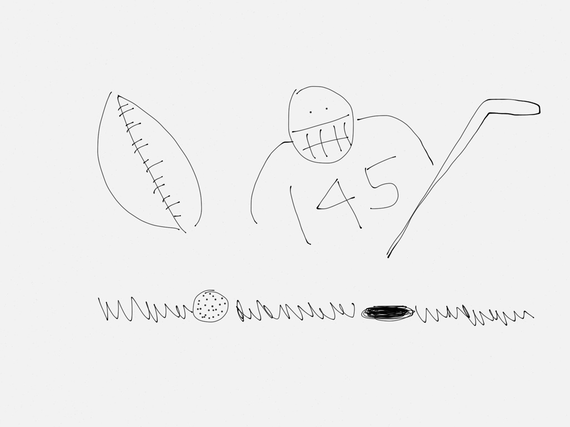 Giving a good high five is appropriate in almost any situation -- nailing that big pitch, free bagels in the break room, washing your hands after you pee. Slam your high five hard and make sure he feels it. Make sure no one is looking before you wince in pain. No pain, no gain.

3. Learn how to talk about cars

Go to ferrari.com, porsche.com, and lamborghini.com. They're all going to talk about cars eventually, so you may as well learn what they know, the same way they learned it -- by visiting these websites.

Work "bro" into your normal conversation. Say, "that's not going to scale, bro," "you're barking up the wrong tree, bro," and "I got this gift for your kid from Hasbro, bro." It will make him feel at home, like he's talking to one of his bros.

Talk about how you love Radiohead and hate Nickelback. Be able to hum all the songs from Paranoid Android up to OK Computer and be able to name at least three songs from The Bends. Also, don't call it "weird" (to their face).

Men have only two opportunities in life to express themselves fashion-wise: their left sock and their right sock. So focus on his feet and compliment the hell out of them. Make him feel like the hundreds of hours he wastes picking out socks is totally worth it. 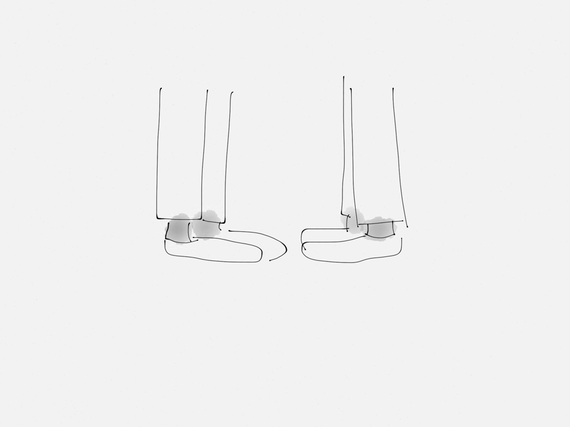 Only talk about shows on SpikeTV. Learn to be absolutely expressionless when someone mentions The Bachelor or Keeping Up With the Kardashians. Because then they'll know you watch it. Like they all do.

When you greet a colleague, its the firm two-handed handshake. When you greet a bro it's an arm wrestle grasp and pat on the back. If it's the janitor, it's the two-finger point and wink. If he's into martial arts, bow.

Or Animal House. Or Rudy. Or Hoosiers. Whatever. 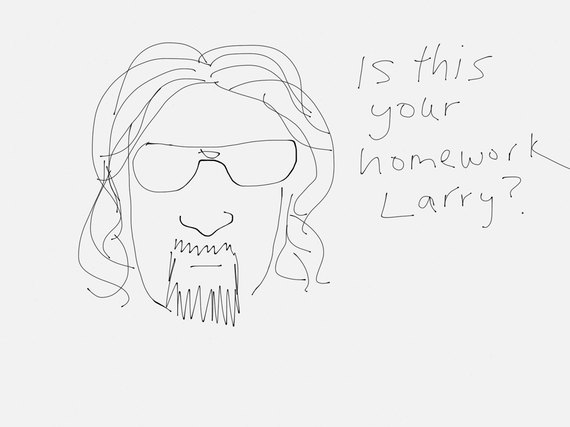 Hide 20 bubblegum-scented air fresheners in his desk. Schedule a meeting with him called "Chat" and then just keep postponing it. Leave a message on his voice mail in your boss' voice saying that he's been fired. You may think pranking is harsh or insensitive, but you need to rub that compassion right out of your heart if you're going to have any chance of fighting the boys club at work.

For more from Sarah, check out TheCooperReview.com