WARNING: Spoiler alert for Season 2, Episode 2, "She's Dying," of "How to Get Away With Murder."

Well, it looks like the murderous quatro are up to their ways again. In the opening scenes of Thursday night's "How to Get Away with Murder," we see Wes, Connor, Michaela and Laurel flee a dying Annalise, and the closing scenes show our new favorite prosecutor, Emily Sinclair, looking rather dead at the same location. Seems like getting away with murder is harder than they realized.

Back in present day, Annalise and Co. are attempting to get the murderous siblings out of hot water for also killing their aunt -- because dead bodies are piling up faster than Annalise can chug vodka around here. Of course, the team hacks their way out of this one, because have they ever lost a case?

But more importantly, Annalise gets sucked into Nate's hearing. First, Sinclair wants to prove Annalise and Eve go way back (and boy, do they), but that doesn't stick. Next, she decides to slut-shame Annalise, and that's just brutal (although really, the cancerous wife? Come on Nate and Annalise, come on).

But what really hurts is when Eve finally decides to do her client a solid and sell her ex-lover down the river. She lays out exactly how Annalise "framed" him in court, saving Nate, but subsequently turns around, apologizes to Annalise, and the two end up making love. Because that makes sense.

As for the kids this episode, Oliver and Connor are dealing with Oliver's HIV fallout, especially now that Connor feels responsible after learning that his cheating led to Oliver's sexual encounter. Michaela's hit on by a hottie at the courthouse, and Wes is all on his lonesome (we have a feeling he'll be hitting it off more with Annalise soon enough). And Frank gives Laurel a talking to about getting to know him. Maybe it's just us, but we think she'll take him up on it after that shakedown.

As for Bonnie, she has her token tearful blowout with Annalise this episode, where she prostrates herself, saying she's doing it all for her. At this point, we're getting a bit annoyed at all the allusions to what Annalise did for Bonnie -- just tell us already!

Taking a deeper dive into this Annalise-Eve relationship, it sounds like Eve's going to be around for a while. Wonder what new drama their relationship can drag up in the house from murder hell?

But the bigger danger is the photo reveal -- turns out Michaela's hot date is most likely Eggs 911. Uh oh, looks like someone's onto Rebecca's murder.

And yet, the biggest takeaway of the episode: If Nate doesn't take this opportunity to run far far far away after miraculously getting off, then he deserves to be in jail. Based on his surveillance of Annalise's house, that'll probably be the case.

"How to Get Away With Murder" airs on Thursdays at 10 p.m. EST on ABC.

PHOTO GALLERY
15 Shows With Black Casts To Watch This Fall
Download
Calling all HuffPost superfans!
Sign up for membership to become a founding member and help shape HuffPost's next chapter
Join HuffPost

Viola Davis How To Get Away With Murder Annalise Keating Htgawm 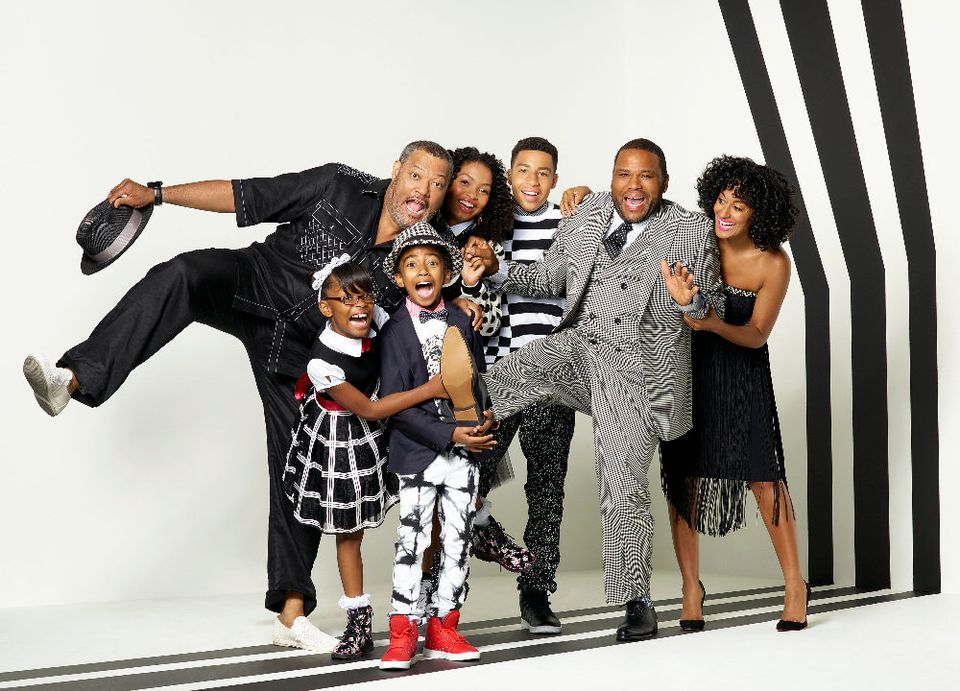