With just weeks to go until Christmas, it’s time to get those cards and letters ready.

And if you have a little one hoping to get a letter from Santa Claus, the United States Postal Service is urging you to get started soon.

Santa’s helpers are standing by at the Anchorage post office, ready to return letters to kids complete with an official “NORTH POLE” postmark.

Here’s how the program works: Have your child write a letter to Santa. Let him or her put it in an envelope addressed simply to “SANTA CLAUS, THE NORTH POLE.”

Later, secretly open the letter and write a response from Santa. USPS suggests writing it on the back of your child’s letter so he or she can see the original along with Santa’s reply.

“When responding as Santa, make the response as personal as possible by highlighting your child’s accomplishments over the past year,” USPS suggests. “For example, helping around the house, receiving good grades in a particular subject at school or participating in community service activities.”

Then, put it in a new envelope addressed to your child with “SANTA CLAUS, THE NORTH POLE” as the return address.

Add the proper postage ― USPS suggests one of its new holiday-themed Christmas Carol stamps ― and put it inside a larger envelope, also with the necessary postage. Send it all to:

USPS says letters must arrive by Dec. 15 for Santa’s helpers to get the response back to your child in time for Christmas.

The agency estimates that it will handle some 15 billion letters, cards and packages this holiday season. It says mail is expected to increase on Dec. 11, with the busiest week running from Dec. 18 to 24 when it will handle some 3 billion pieces of mail including greeting cards. 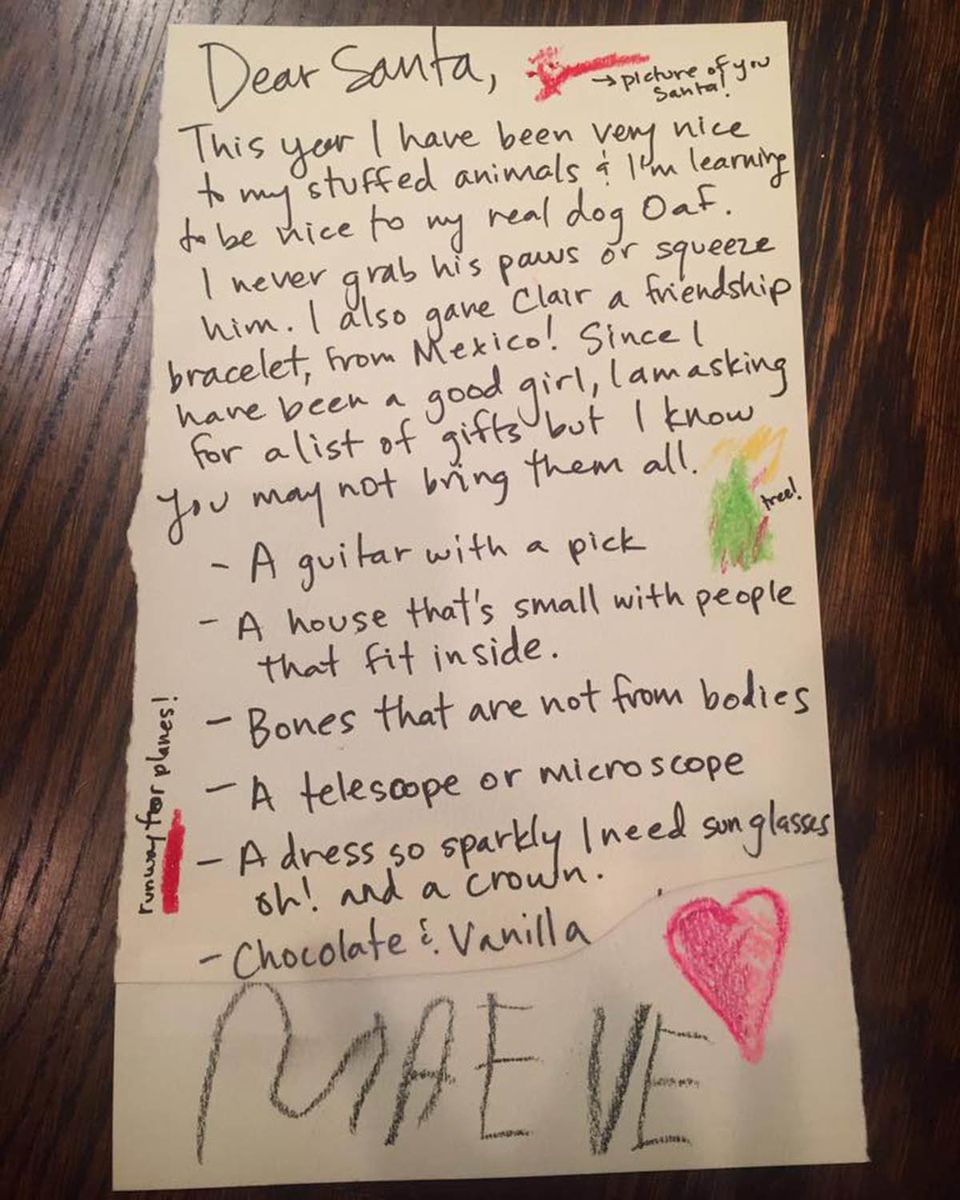