You walk into a crowded bar and squeeze your way to the front to order a drink. All you need to do is get the bartender's attention. But how?

While bar-goers may have their own ideas about how to get served first at a bar, German researchers have sought to answer the question once and for all. For a study published recently in the journal Frontiers In Psychology, a team from Bielefeld University discovered that body language makes all the difference.

"The results revealed that bar staff responded to a set of two non-verbal signals," the authors wrote in the study, published in late August. "[F]irst, customers position themselves directly at the bar counter and, secondly, they look at a member of staff."

It seems customers must do both to receive prompt service.

"If one of these signals was absent, the participants judged the customers as not bidding for attention," lead researcher Dr. Sebastian Loth, a linguistics professor at the university, told The Telegraph. "This provided a clear indication that both signals are necessary for bidding for attention."

To get a clear sense of bar patrons' drink-ordering strategies, the team captured photos and video footage during an average night at pubs and clubs in Germany and the U.K. Then they analyzed the recordings and tracked the types of signals used, whether it was a nod at the bartender or a gesture involving money.

As it turns out, the most common technique used was the two-step signal that researchers found to be most effective. Only one in 15 people looked at their wallet, and less than one in 25 gestured at the bartender to order.

Next the researchers tested the social cues in a laboratory setting, using a robotic bartender named James -- short for Joint Action in Multimodal Embodied Systems. Aside from uncovering the optimal way to order a drink, the study was also geared toward advancing robotic technology so that models can better recognize and interpret human social behavior.

"With the update, James only talks to people whose position and body posture clearly indicate that they wish to order a drink," Loth said in a released statement. "Only if the system is certain that the customers would like to order a drink, James will respond in Received Pronunciation: 'How can I help you?’"

How To Get Served First At The Bar, According To Science
Weird Bar Behavior 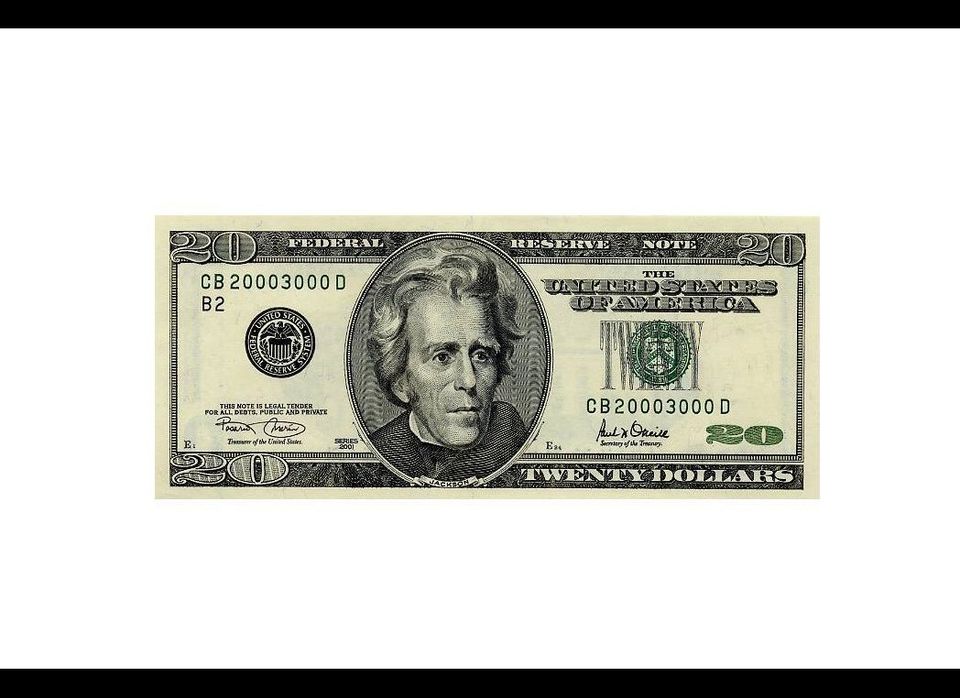 1 / 10
The Money Flap
No one likes waiting at a crowded bar, but taking out a $20 bill and flapping it around to get your bartender's attention is not helping your case. If the 'tender is doing their job, they will see you - drinks are typically served based on who got to the bar first, not who has the biggest wad of cash in their hand. Flashing your cash may work at the strip club, but if the mixologists are keeping their clothes on, you should keep things classy when you're ordering a cocktail. <strong>[Also see: <a href="http://blog.zagat.com/2012/04/cheap-eats-5-crazy-restaurant.html" target="_blank">Cheap Eats: 5 Crazy Restaurant Promotions</a>]</strong>