After working hard for four years of high school, taking the SAT, completing who knows how many applications, and finally receiving your college acceptance letter, it’s tempting to treat your college admission as the go-ahead for full-force senioritis. But before you slack off completely, remember that it’s still possible for colleges to rescind your application after you receive your acceptance letter. If you don’t believe it, then those of you who stopped reading your letter after “Congratulations!” should take another look. If you read carefully, it probably says something along the lines of your admission being “conditional on the successful completion of the final year of high school.” To decipher what this really means, Her Campus spoke to experienced students, high school seniors, and a college admissions expert about post-admission college rejection and ways that it could happen to you.

1. Stop caring about your grades

Colleges won’t usually rescind your application for a slight slip in your grades, but letting them plummet is another story entirely. “A college’s acceptance is conditional on completing the senior year at the same level of performance as when the student was admitted,” says Christine VanDeVelde, author of College Admission: From Application to Acceptance, Step by Step. “A significant change in the academic record, such as a notably lower grade in one or more classes, might make a college reconsider.”

But how would your college even find out about your grades dropping? “Colleges receive an end-of-the-year report from your guidance or college counselor, and they can tell when you took your case of senioritis a bit too seriously,” says Lily Herman, co-founder of The Prospect, a college admissions website. “Colleges take different actions depending on the severity of your grade slippage. Sometimes, if your grade dropped significantly in only one class, the college will put you on academic probation, in which case you’ll need to prove yourself by earning good grades during your first semester. However, an overall drop in grades could very likely result in your acceptance being rescinded.” According to a study by the National Association for College Admission Counseling (NACAC), colleges say final grades are the reason for revoking admission 68.7 percent of the time.

If it’s too late to reverse a slipping GPA, however, don’t sit around hoping the school won’t notice. Instead, be proactive! “San Diego State University states very clearly on their website that seniors cannot receive below a C in any class, even gym, or they have the right to rescind a student’s acceptance,” says Nicole Gilmore, a rising freshman at the school. “Earlier this year, I had a 68 in my calculus class and was freaking out, so I contacted an adviser at SDSU to let them know. It turned out that they were happy I was honest with them instead of trying to hide the grade, so they let it slide.” If worse comes to worst, be completely honest and ask an academic adviser if there’s anything at all you can do to preserve your admission at the school.

This may seem like a no-brainer, but if you care about enrolling in college, absolutely avoid doing anything illegal—even if you think “it’s a one-time-only thing” or that you’ll “never get caught.” “Suspension for drug or alcohol use might make a college reconsider,” says VanDeVelde.

3. Get in trouble with your high school School rules should also be treated with extreme caution. “A lapse in judgment or integrity, such as cheating, plagiarism, or any disciplinary action for behavioral issues, might make colleges reconsider,” says VanDeVelde. Also, be careful of what you post on Facebook and Twitter. “During my junior year of high school, there was a scandal in the senior class involving a Gossip Girl-esque Twitter account,” says Herman. “The colleges of the seniors involved received notices along with the high school's end-of-year report saying that they'd been through a disciplinary hearing and had sanctions brought against them.”

Never give anyone (students, teachers, administrators, or otherwise) a reason to put something on your record. “The seniors’ acceptances were not rescinded, but one or two of the ‘ringleaders’ were put on strict disciplinary probation by their respective colleges,” says Herman. “Basically, if they were caught doing anything wrong or illegal during their freshman year of college, they'd be expelled.”

In the case of college admissions, your high school record is just as important as your criminal record.

Click here to read the full story on HerCampus.com.

PHOTO GALLERY
5 Ways To Deal With A Big Life Change 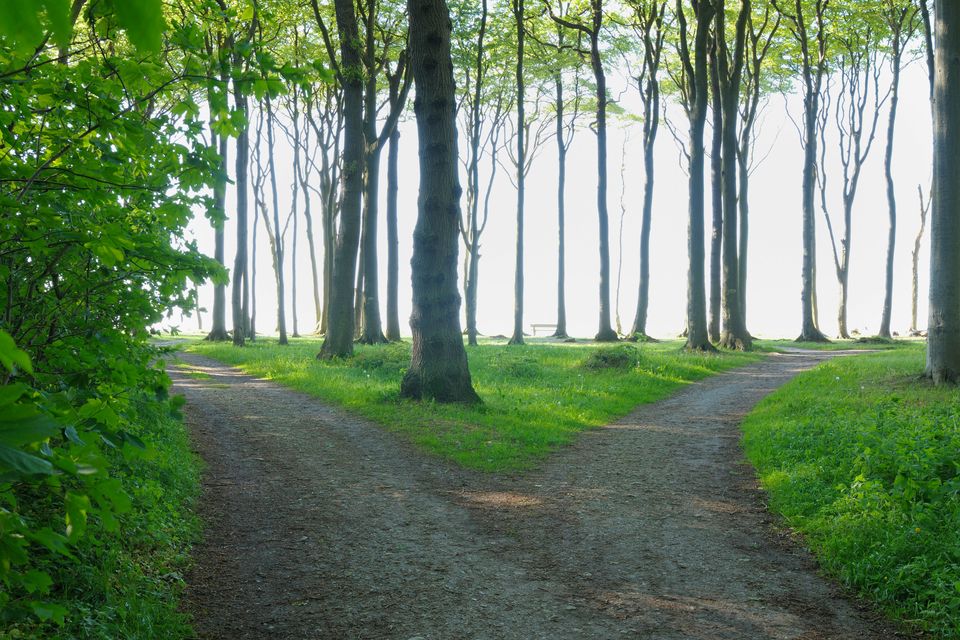 1 / 5
Accept The Change
The most surefire way to make a big change more difficult for yourself is to fight it. Although having a hard time letting go is a natural reaction, a desire live in the past will only cause more pain and prolong the adjustment period. Instead of dwelling on what you're leaving behind -- high school, a two-year relationship, a unified family -- focus on getting through the change right now and creating a positive future. In order to do that successful, you must first accept the reality that your life will no longer be the same.
alamy