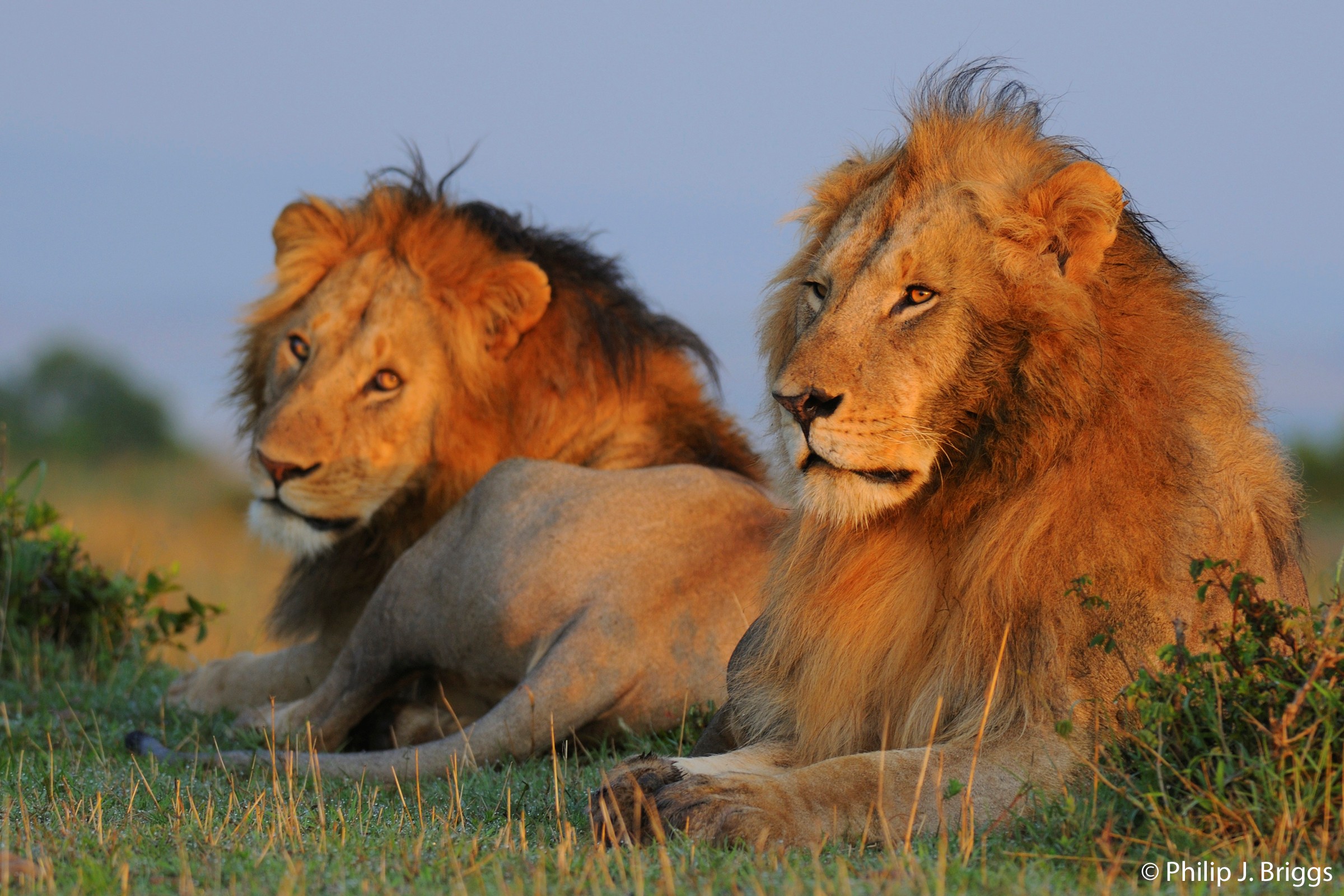 Lions are difficult to live with. Just ask the residents of Kitengela, a rural county on the outskirts of Kenya's capital city Nairobi. Earlier this week, lions killed eight of their goats. Aggrieved at the losses, they did what people across Africa almost always do in this situation. They killed the lions. Six lions, including two young cubs, were speared and hacked to death by angry residents who felt they had no choice.

What happened at Kitengela is happening across Africa. Its human population -- currently a billion people, and growing faster than any other continent's -- must have land for agriculture and livestock. When lions find themselves bumping up against people and their cattle, conflict is inevitable. Lions need large herbivores to survive and raise cubs, so where people replace zebras and wildebeest with cattle and sheep, it is only a matter of time until dead livestock results. Followed very rapidly by dead lions.

Or is it? People and lions have been living together for millennia and, until quite recently, managed to co-exist without devastating consequences for the cats. The relationship was never easy -- lions have always killed livestock and occasionally people, and vice versa -- but both species did a better job of avoiding conflict. Lions still do. Given a choice, lions generally give humans and their livestock a wide berth because people are dangerous. But as lions become hemmed in by humanity into fewer and fewer fragments, their options are running out. The lions killed in Kitengela this week would not have ended up there if there was available space somewhere without people. There wasn't, they had few alternatives.

The question is whether people do. You only have to look a few hours south of Nairobi to see the answer. There, the Maasai of southern Kenya's Amboseli ecosystem have demonstrated how to live with lions. Called Lion Guardians, the community's young men are the sharp edge of resolving conflict with lions without resorting to spears and pangas. They eliminate the reasons their people get angry with lions in the first place. They track lions so that herders can avoid them, they provide free labor to reinforce the thorn-tree compounds called bomas that protect livestock at night, and they find stock that has gone missing while out grazing, returning it to the safety of the bomas before nightfall. There are no silver bullets in the lion-human dilemma but the Lion Guardians program is one of the most promising answers I've seen in over 20 years of working on lions in Africa. With its Kenyan-based founders, Wildlife Guardians and Living With Lions, my organization Panthera is now working to introduce the model into other high-conflict zones across Africa.

I wonder if it would have helped in Kitengela this week. You wouldn't know it from the gruesome images of denim-wearing residents snapping cell-phone photos of lions they have just killed, but people in Kitengela keep their livestock in much the same way as the Amboseli Maasai, albeit in small, densely populated plots not far from a major city. Perhaps a few Lion Guardians employed in the community might have helped. But, sadly, I suspect not for long. Nairobi simply has too many people and is growing too rapidly. Its outer townships, like Kitengela, are the tips of a speedily advancing urban frontier that will soon entirely surround Nairobi National Park -- where the Kitengela lions were born. A small population of lions may persist in the park itself, but I have little doubt we will see more killing around Nairobi in the future. I refuse to believe that is the future of lions across Africa. The Lion Guardian model and other similarly novel ideas give me reason to hope.

Dr. Luke Hunter is the president of Panthera