My mom, a child psychologist, has more than her share of crazy-kid stories. One of my favorites involves a young child who wasn't getting along with his new stepdad. I don't know the kid's name (some silliness about doctor-patient confidentiality), so let's call him Brian. Here's how the exchange plays out in my head:

A concerned couple sits on a cushy leather couch across from an attentive psychologist named MOM. A framed picture of Freud, smoking a cigar and stroking his beard, hangs on the wall above her head. STEPDAD is visibly agitated. 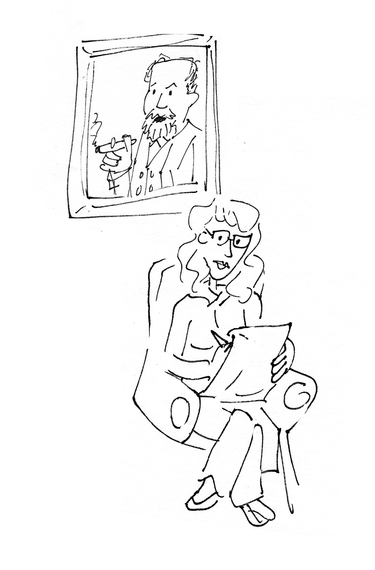 STEPDAD: I told him to clean his room, and he just kept asking "why?" He refused!

MOM: And your response?

MOM: I see. And how did that work out for you?

MOM: He didn't clean his room?

STEPDAD: No, he cleaned it. But the next morning he shit in my shoes. 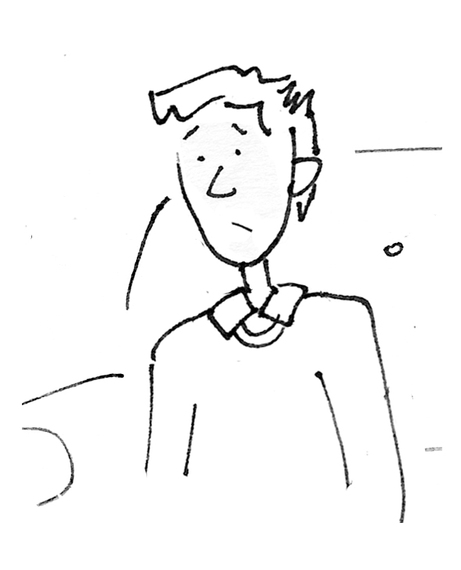 As Brian clearly demonstrated, bullying is a poor sales tactic. It's never easy to make another person do something they don't want to -- and even when it's possible, it can result in some seriously shitty consequences.

Many of us have observed this first-hand. Inside an organization, managers might settle differences by pulling rank on their direct reports, relying on status rather than on the merit of their ideas. While working in Southeast Asia, I experienced a different form of internal bullying: employees would often immediately uplevel disputes, racing to make their case to superiors rather than trying to reach a compromise with their peers. Needless to say, this often resulted in a pretty unhealthy (and resentful) work environment.

Bullying also happens between organizations. For example, one party may refuse to negotiate (often due to laziness rather than genuine obstacles), or may make unreasonable requests of a counterparty just because he or she can. Earlier this year, I experienced a particularly unpleasant (and unsuccessful) form of bullying when a contact added my CEO to our email thread because she wasn't happy with my response to a proposal. Not only did the outcome remain unchanged, but I walked away with a strong desire to do some shoe shitting (lucky for her, she lives on the east coast, and flights were expensive at the time).

How can you get what you want without resorting to brute force? Try empathy. Understand your partners' limitations and motivations, what they care about, and what they're afraid of. Listen carefully, and give yourself time to digest and internalize what you've heard. Only after investing the time to understand your counterparts can you effectively move them towards a mutually-beneficial outcome. Deals will often not go as planned, but it's usually better to maintain the relationship than risk it for a short-term gain.

Not only are these tactics more effective, but they're also exponentially more fun. Identifying shared motivations and goals is like harmonizing, and this consonance leads to outcomes where both parties can achieve significant value from the deal (as opposed to one leeching value from the others). 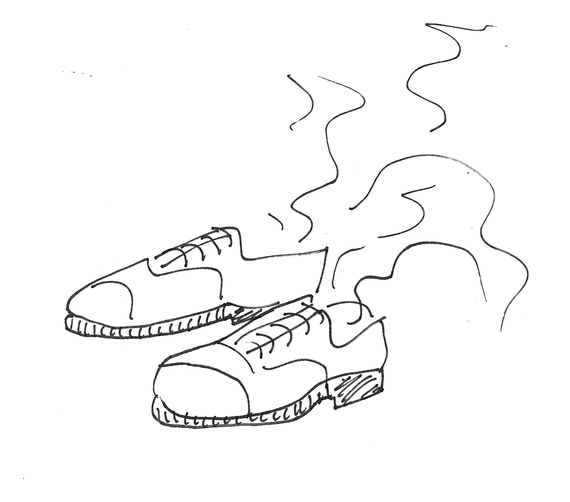