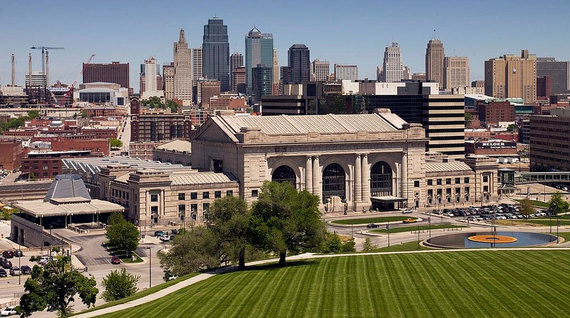 Iconic cities are not born, they are made. It was never a sure thing that New York would become more influential than Philadelphia or that San Francisco would birth more startups than anywhere in the world. Rather, the cities that become great at something do so because of very deliberate action taken by residents and governments. While San Francisco is hard to beat at its startup prowess, cities all over the country are rushing to become the next 'hub' for something. Cleveland is aspiring to become the bioscience capital of the world, the northwest wants to rule on green energy, and Boston wants to rock it on med tech.

Success at becoming a 'hub' is never a sure thing, but it is a sure thing that a city will stay a nobody unless it figures out what it should be known for and gets about the business of making that happen. In Kansas City, the residents have learned a thing or two about moving a city from an afterthought to a national leader on social entrepreneurship. The model they pursued is one that many cities could implement. Here are the five keys that Kansas City pursued to transform itself into a hub for social entrepreneurship:

Capitalize on the strengths of area universities 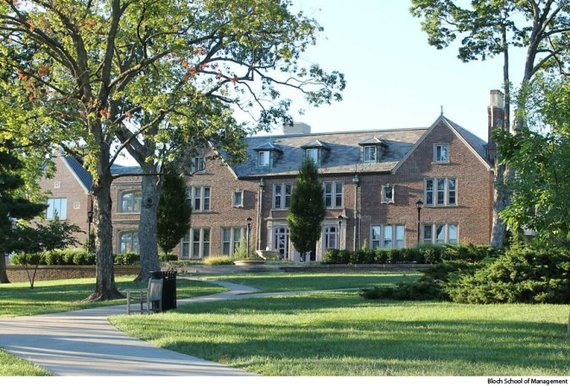 The effort must be driven by the social entrepreneurs themselves

No government can mandate that a city become a hub for anything. Rather, a hub starts from the ground up. In the case of Kansas City, it was companies like Madi Apparel, Life Equals, and Red Dirt who rallied together to create a grassroots movement to equip social entrepreneurs. These companies were young social ventures that saw value in equipping the city's next generation of changemakers. So, they created networking groups, led workshops, and even rallied together on a joint popup shop to help lift up social entrepreneurship in the city. As foundations and city government took notice, these change agents became natural leaders of the citywide movement to position Kansas City as THE social entrepreneur's hub.

Startups are hip, innovative, and all the rage right now. Startups are also willing to experiment, to fail, and to build success on the ashes of failure. You need this kind of attitude if you hope to turn your city into a social entrepreneurial hub. For example, the Kansas City Startup Village is an organic community of startups that formed around Google Fiber. It connects around 30 startups in a 10 block radius so they can personally support each other as they battle the daily struggles of startup life. Weaving this sort of culture into the fabric of your city is necessary if you hope to become a hub for social good. 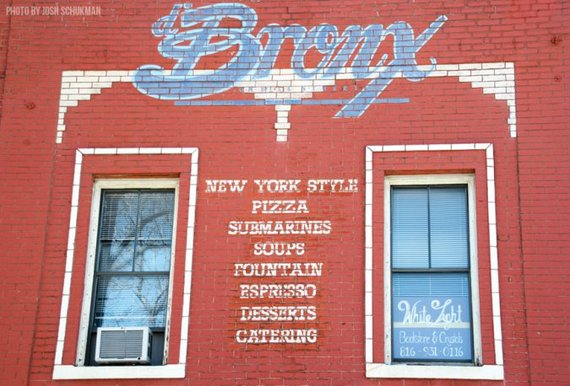 Remember this is a long term play

Kansas City has based much of its success at becoming a hub on the teachings of Brad Feld. In Feld's book, Startup Communities, he points that it takes at least 20 years of dedication for a city to transform itself. Kansas City is roughly 10 years into the process of becoming a hub, and while it has already generated incredible results, it is clear that more time is needed. The point is: any city that hopes to become a social entrepreneur's hub needs to keep this in perspective. The journey to community transformation is long and tough. The key to success at becoming a social entrepreneur's hub is to realize this and stop people from dropping off when the going gets tough.

Cities all around the US are realizing that they can transform themselves into something better. Kansas City is an example of how a good city can make itself great with the combination of a unified vision and a carefully executed strategy. Bring the same to your city to help it become a hub for social venturing.