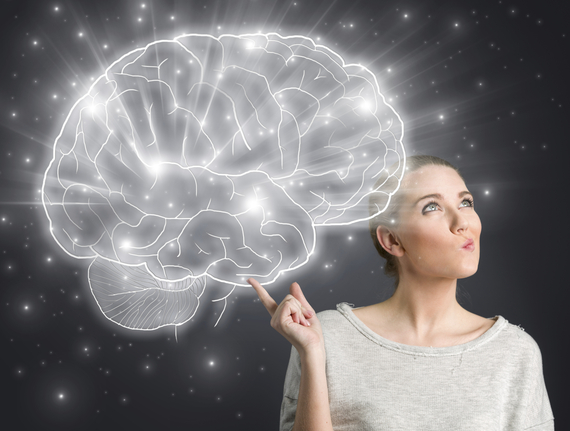 Ok, let's be honest. Right now, as you read this, you're procrastinating something, aren't you? Maybe the laundry is piling up, or the beds aren't made, or there's a big project looming over you at work.

Or, like millions of Americans, you're going to start that great new diet ... tomorrow.

It turns out all this procrastinating isn't really our fault -- scientists have found the urge to avoid unpleasant tasks is actually hard-wired into our brains. The good news is that understanding why we procrastinate is the first step toward overcoming it. 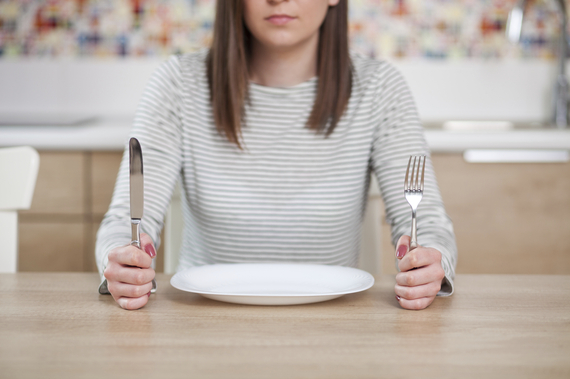 Here's the science: The urge to procrastinate originates in the most dominant, and most primitive, part of our brain, the limbic system. This system -- which is automatic -- also attempts to regulate our moods, so when we feel stress, it looks for ways to distract us. On the other hand, our urge not to procrastinate is housed in our pre-frontal cortex, where reasoning and higher thought reside. This is a much newer and far weaker part of our brain, and is entirely voluntary. So when we feel that internal struggle between whether to go to the gym or snuggle under the covers for awhile, well, it isn't even a fair fight.

The second we stop actively controlling our urges with logical reasoning, our limbic system takes over and happily "discount[s] future rewards in favor of immediate gratification," says Timothy A. Pychyl Ph.D., an associate professor of psychology at Carleton University in Ottawa, Canada, where he specializes in the study of procrastination. 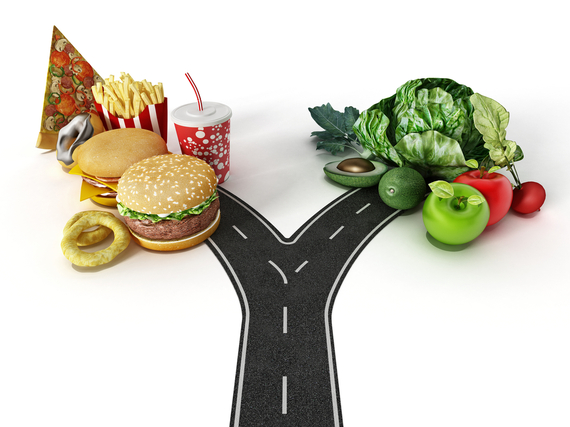 In the case of weight loss, procrastinating goes something like this: We think, "I would really feel better if I lost a few pounds." The thought brings expectations of suffering and loss of freedom. This, in turn, leads to painful emotions such as anxiety, depression and fear of failure. To relieve this stress, the brain directs us to look for a distraction by engaging in a less pressing, but diverting, activity. Think: Facebook.

But it gets worse. When thoughts of dieting cause us distress, our choice of distraction is often food. Then, once we eat that first donut, we decide to eat a second or a third, since, of course, we will very soon be starting a new diet...and giving up donuts forever. It can become an ever-downward spiral: our poor health leads us to think of dieting, which causes stress, which leads to overeating.

Thankfully, the situation is far from hopeless. We can overcome this "procrastination trap" to weight loss, we just have to learn to trick our brains with a few simple strategies.

Strategy #1: Don't focus on the entire weight loss journey, which can seem overwhelming. Instead, break the task down into concrete steps. I recommend a simple acronym for these (S.M.A.R.T): Specific, Measurable, Attainable, Relevant, and Time-Bound. It's a mnemonic acronym attributable to Peter Drucker's management by objectives (MBO) also known as management by results (MBR). Hey, whatever works.

Small, concrete steps, taken one at a time, make even the most daunting projects doable, and avoid the "danger signals" which activate the limbic system. So, get your diet started by identifying one simple thing you can do today - like joining a diet plan or buying a diet book. Once you've done that, just focus on the next task: getting through the first day of your new food plan. Then the next day. And the next. Before you know it, you'll be on a roll.

Strategy #2: Beware the procrastinator's mantra, "I will do it tomorrow." It's stress relieving to tell ourselves that today just isn't the right day to get started. The problem is the right day never comes. A recent study showed few, if any, people ever spontaneously say that they now feel ready to tackle a difficult task that they'd been putting off.

So, how do you fight the urge to put off your weight loss goals? Ask yourself, "What makes the future a better time for losing weight and keeping it off?" says Dr. Bill Kraus, author of End Procrastination Now. Will anything be significantly different tomorrow, or the next day, or the next? Probably not, he says. 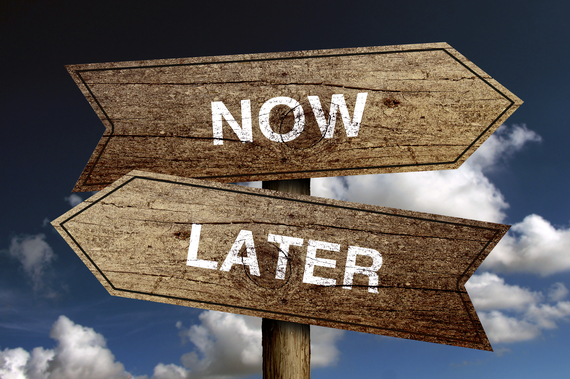 Strategy #3: This third strategy to combat the initial stressful thought that dieting will be difficult is to ... just get started. Studies have found once someone actually takes the first step toward a goal, the perception of the task's difficulty plummets.

Even better, just beginning any project immediately raises our self esteem. We feel more optimistic and in control, these same studies say. Both are critical to success down the road. 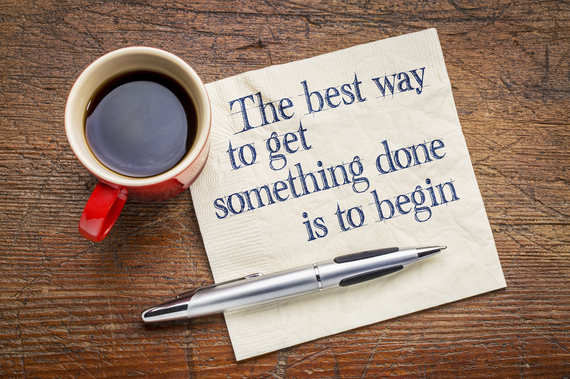 One of my favorite parts of my job as CEO of Nutrisystem is talking with customers and hearing their testimonials. One l hear over and over is, "I wish I hadn't waited so long" to start losing weight." No one ever says "You know, in retrospect, I should have stayed heavy just one more year."

The first step in avoiding the procrastination trap is understanding and outsmarting it. 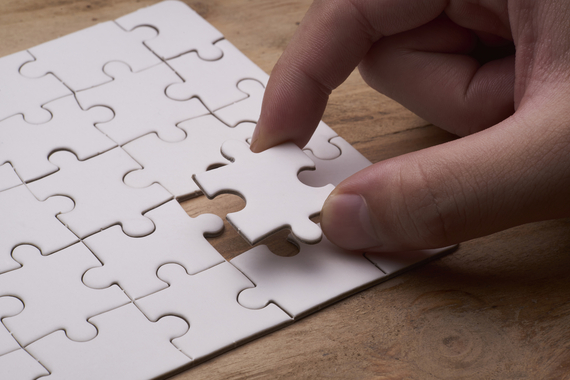 More:
healthy livingbehavioral psychologySuccess And MotivationWeight Losspsychology
Newsletter Sign Up
The essential guide to taking care of your mind and body
Subscribe to HuffPost’s wellness email
Successfully Subscribed!
Wellness delivered to your inbox