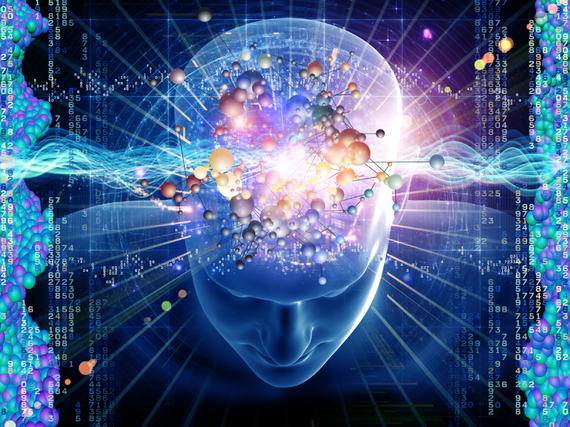 Aficionados of the martial arts will tell you that a competition between two opponents is determined in the bow -- the moment before the action begins. Savvy gardeners will tell you that if you really want to get a harvest, pay special attention to preparing the ground. And I will tell you this: if you want your brainstorming sessions to bear fruit, be mindful of the time before anyone pitches even a single idea.

Because it's the few days before a brainstorm session begins -- the "incubation time" -- that's often the difference between brilliance and boredom. Unfortunately, most companies don't get this.

Someone with a pressing need for new ideas invites a few people -- usually the "usual suspects" -- to brainstorm. If, perchance, this idea-needing person has taken the time to write a brief and send it out, few people read it. And those who do, read it more like the back of a cereal box than anything else.

People bop into the meeting over-caffeinated and under-prepared.

Yes, ideas are generated, but they are often only a collection of pet ideas -- ones that have been generated long ago. Game-changing concepts are few and far between, not because the people in the room are incapable of game changing concepts, but because there is no common, fertile ground of understanding, no incubation, no real readiness for what is about to transpire -- or could.

OK. Enough ranting. Here's the deal: If you want a meaningful return on your brainstorming efforts, establish a better, agreed-upon, process for what happens before people show up.

And while there is no magic formula for this, there are definitely guidelines and principles that apply to most situations. Below are 10 to get you started. If you see something missing, add it. If you can think of a better way to proceed, do that.

1. Be sure you have framed the right question.

2. Only invite people who really want to participate.

3. Identify the pre-work that needs to be done before -- and have someone actually prepare it.

4. Send the invitation and the pre-work at least three days before your session begins.

5. Set the expectation that a careful review of the pre-work is a pre-condition for attending.

6. Make sure that the facilitator has cleared their head and cleared a space for the brainstorming session to happen.

7. Begin the meeting on time. If someone shows up late, don't let them in. (And everyone stays for the duration).

8. Begin the meeting with a crisp review of the pre-work. Make sure everyone understands the basics before jumping off into never never land.

9. Make sure everyone in your company understands and agrees to the "pre-brainstorming" protocol.

10. Keep this protocol as simple as possible (but no simpler, as Einstein liked to say). And continually refine it as you learn what works and doesn't work.

Mitch Ditkoff is the Co-Founder and President of Idea Champions, an innovation consulting and training company headquartered in Woodstock, NY. He is also the co-creator, along with Val Vadeboncoeur, of Conducting Genius, an engaging training that teaches people how to become masterful brainstorm facilitators.