Netflix released the new Gilmore Girls episodes on 25 November, while fans all over the world were eager to binge, eat tons of junk food and hear those famous final four words. Creator Amy Sherman-Palladino had been waiting for almost ten years to give the fast-paced, pop culture milestone show the finale she thought it deserved, after a rushed ending in 2007. Now that many finally managed to hear those words, the fandom wonders whether it was worth the wait.

Mother and daughter are back in the quirky town of Stars Hollow, Connecticut. Despite some slow bits due to the stretching of the format from 45 to 90 minutes — Stars Hollow: The Musical, anyone? — the show still works. It will make you move back and forth along the emotional continuum while slaloming through funny, spot-on pop culture references, from Game of Thrones jokes to the very meta rules of binge-watching.

Gilmore Girls: A Year in the Life consisted of four parts, each of them set in a specific season: Winter, Spring, Summer and Fall. If it seems right to end the show with crispy leaves falling from New England trees, pumpkins and autumnal celebrations, it wasn’t as right to call it a wrap with such destructive, powerful words.

The revival covers a whole year, a difficult time for the Gilmore Girls. Emily (Kelly Bishop), Lorelai and Rory are trying to cope with the passing of beloved husband, father and grandfather Richard (Edward Herrmann, died in 2013). We learn that Rory is in between countries, in between jobs, in between boyfriends, Lorelai and Luke live together as a couple, although not married, and Emily is a sassy widow about to revolutionise her life.

Everything has changed. Richard passed away, Sookie (Melissa McCarthy) left the Dragonfly Inn, Lorelai and Emily put aside their conflict and see a therapist together. Except that nothing has changed. Rory has a secret affair with the groom-to-be Logan (Matt Czuchry), Paris (Liza Weil) and Kirk (sean Gunn) are still over-the-top in their own peculiar ways, Jess (Milo Ventimiglia) is there to back the younger Gilmore during the hardest times and clearly has feelings for her.

Life is a flat circle, so we shouldn’t be that surprised at those final four words pronounced on the very morning of the awaited Lorelai and Luke’s wedding. Rory: “Mom?” Lorelai: “Yes?” Rory: “I’m pregnant.”. While sitting on the gazebo steps at the end of Fall, right where it all started with the first episode Winter, Rory reveals a quite unexpected pregnancy. She has just said goodbye to Logan as he was about to marry a French heiress and followed Jess’s advice, writing a book about what she knows best: her bond with Lorelai. We don’t get to see Lorelai’s reaction, we don’t get to know what is going to happen next, we are just left in the dark of the final credits.

Is this the closure fans have been waiting for? Is this the way Gilmore Girls should have ended in the first place, according to Ms Sherman-Palladino? Apparently, it is. However shocking, such an open finale shouldn’t be taken for granted. We are driven to think that history repeats itself, that Rory is about to become a single mother. But it’s 2016, not 1984. Rory is 32, not 16, albeit 30s look a lot like the adolescence years because of their unprecedented amount of anxiety. And most of all, Rory is not Lorelai, no matter how similar they are.

As a massive fan of the show, I have started processing the finale and believe Rory is not going to keep the baby, at least not in the fictional universe where TV shows and films continue after the last scene. She surely could start a family on her own, like her mother did, but this isn’t just the right time. Let’s face it, a woman who can’t find her own underwear is definitely not ready to raise a child. In addition, the abortion narrative framework would work just fine in a show that has always been vocal about crucial issues, such as women’s rights.

Rory doesn’t need a man  —  especially if that man is Logan  —  she needs proper job, stability and peace of mind in order to be whole. Being complete is way more important than being a parent and possibly the key to become a responsible mother. I must admit that seeing Rory still struggling to work as a journalist is way more depressing than any break-up. Sure, I would love for her and Jess to have a second chance and Gilmore Girls: A Year in the Life shows a few hints pointing in this direction, but this is just more than picking a boyfriend team.

At present time, it’s unclear whether there will be more new episodes as such an ending would suggest. The real shock lies in the impossibility to know more, rather than in those words themselves. In the meantime, the finale gives the fans the opportunity to deal with it in their own terms. And that could be better than any future unsatisfying sequel.

Many are disappointed in Rory’s messed up conduct, but we shouldn’t forget that we have experienced that very same sense of uncertainty at least once. If Gilmore Girls has taught 20-somethings a lesson during its years of airing, this is it. Being in someone else’s shoes while trying to shape their own self. Neither Lorelai nor Rory are flawless. They are sometimes childish, reckless, annoying, even hateable. What is undeniable, though, is that both of them are relatable, in good and bad times. The sole fact we judge their behaviours as if they were our friends proves they do feel real to us. And that is the greatest victory for any fictional character. 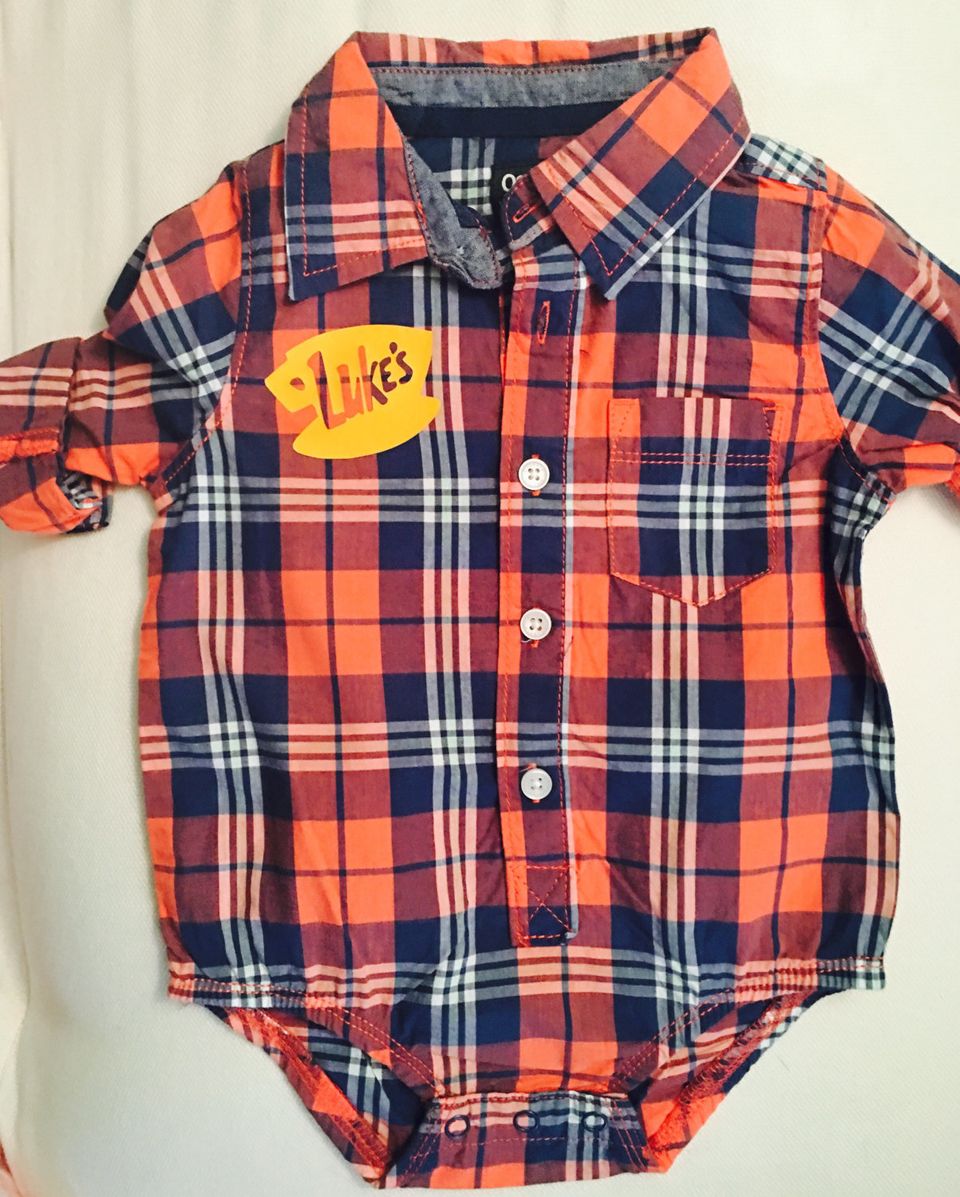